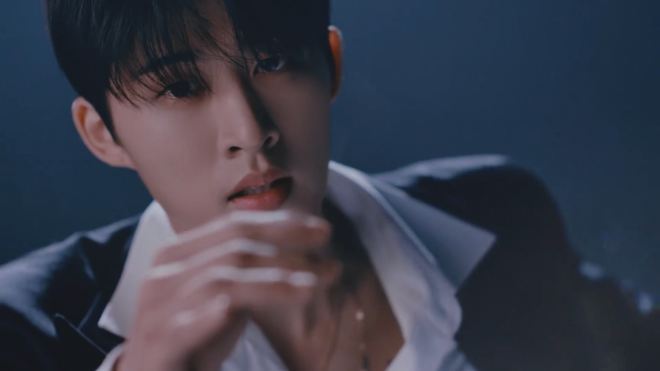 Get your boxes of tissues ready ID, as B.I takes viewers on an emotional rollercoaster ride with his WATERFALL Intro Film!

B.I set the ball rolling to the arrival of his upcoming album WATERFALL. The much-loved musician released an intriguing Intro Film for the same on his agency 131 Label’s official SNS.

The word ‘sentimental’ cannot even begin to describe what the video is bound to make viewers feel after. The video starts with dark shadowy stills of inky clouds.

Backed with the lyricism of B.I’s track “Re-Birth”, it sees the dynamic soloist wandering through a dark tunnel. He sweetly sings the poignant and poetic lines that translate to, “I’ll always be there for you/ So you can put your heart at ease/ With the warmth of spring in my arms, I’ll find you wherever you are/ I’ll meet you again”.

What ensues after are stills that see the rapper-singer go through one harrowing experience after another. He is seen having a breakdown in front of the mirror and crying as he holds a phone. 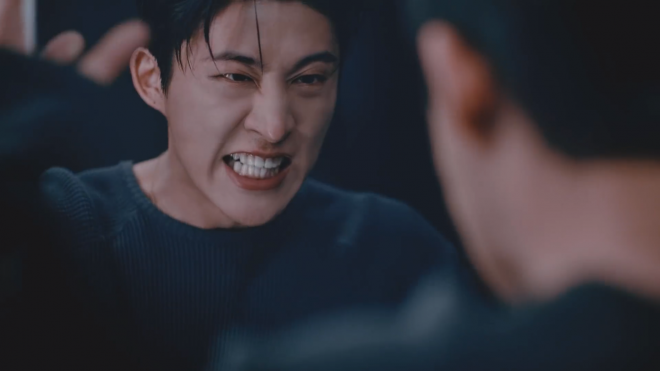 He runs aimlessly in search of light before finally freefalling in what seem to be deep waters. The video then concludes with a shot of flowy seas before displaying the word “MOTHER” at the end.

The video seems almost autobiographical in its style as its stills stand as a metaphor for B.I’s personal experiences. It undeniably strikes a chord and is sure to make the alluring artist’s fans shed a tear or two.

What is even more engrossing are the snippets of the tracks during the video, which only piques curiosity for what colors and musical spectra the stunning soloist will reveal through WATERFALL. 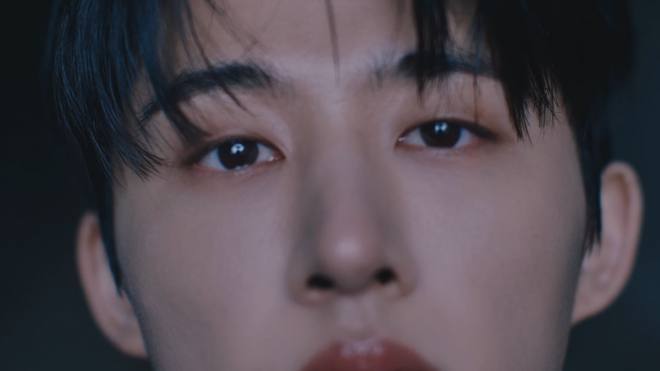 With such an outstanding glimpse into the unique worldview of WATERFALL, expectations are raised as to how the album’s story will unfold through each of the exciting contents that are yet to be released.