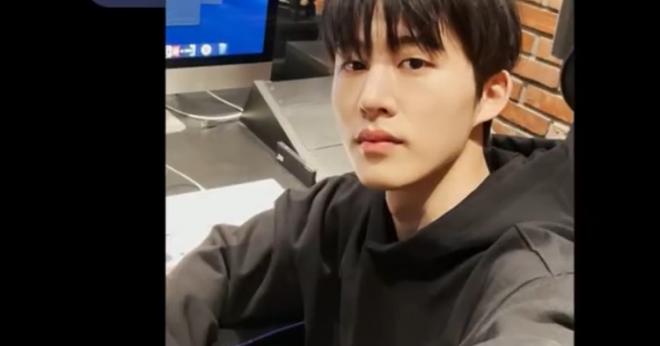 B.I Gives An Exciting Preview Into His Global Single “Got It Like That”

By Prerna Mistry | May 11, 2021
FacebookTwitter
SubscribeGoogleWhatsappPinterestDiggRedditStumbleuponVkWeiboPocketTumblrMailMeneameOdnoklassniki

Brace yourselves ID as B.I is on his way to drop his groovy global single!

B.I is preparing to unravel his first full album soon. However, fans are going to be treated to some cool music prior to the release of the album. The powerhouse soloist will be unveiling his global single “Got It Like That” later this week.

To amplify anticipations, the talented singer-rapper surprised IDs with the reveal of a teaser for the same. Adding to the excitement, it was also announced that the global single would feature stellar artists such as Destiny Rogers, Tyla Yaweh, and The Stereotypes as well.

The clip saw B.I hop on in a video call session with the artists. The multifaceted musicians teased listeners with only but a small sneak peek into the forthcoming track. By the looks of it, it is certainly safe to state that B.I is bringing forth what can only be described as a musical treat. 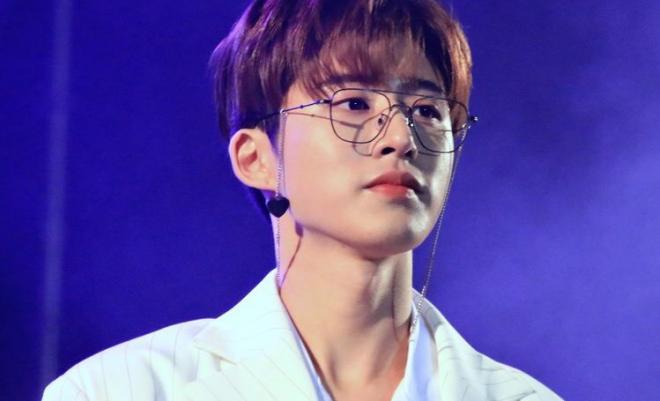 The Stereotypes, who have worked with some of the biggest names in music such as Justin Bieber, Cardi B, and Bruno Mars among others, opened up about the exciting collaboration produced by them.

They said, “Working with B.I was really cool. His musical style was well suited to this song. We could really feel his competence as an artist while working on this track. Above all, we were really happy to see the three artists, B.I, Destiny Rogers, and Tyler Yaweh, come together to create this track.” 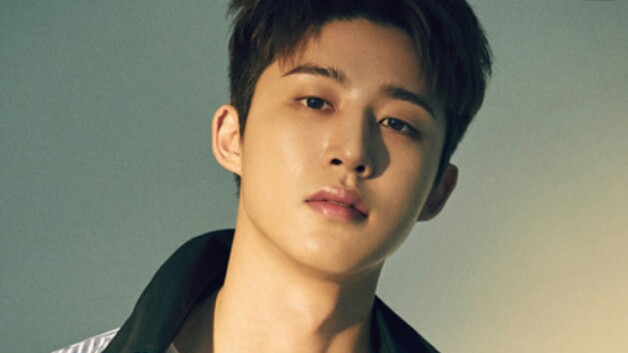 Meanwhile, B.I will be releasing this highly anticipated global single titled “Got It Like That (feat. Destiny Rogers and Tyla Yaweh)” on May 14 at 1 PM KST. The sweet idol’s full album will later be unveiling across multiple music sources on June 1 at 6 PM KST.