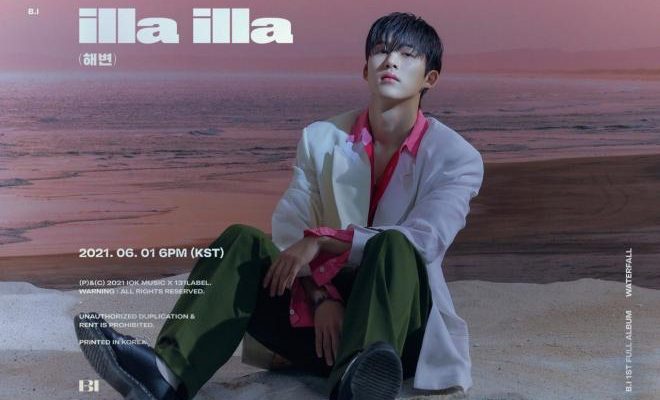 Marking his first official solo venture with a bang, B.I achieved a remarkable feat with his newest studio album WATERFALL! 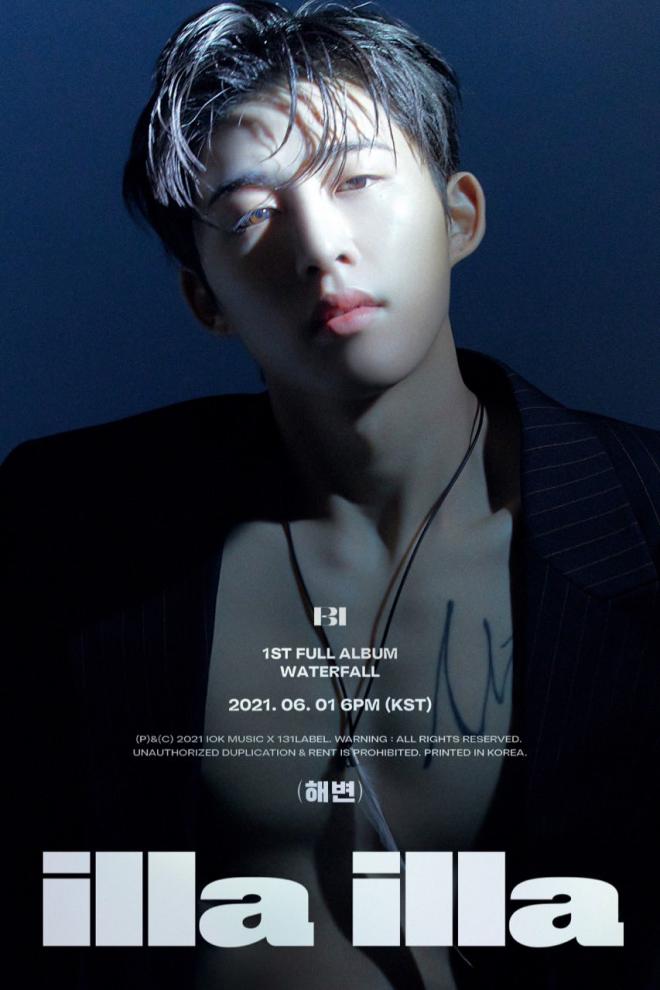 Just recently, the dazzling singer and rapper made his official solo debut with his first full-length album WATERFALL, along with its lead single “illa illa.” The song highlights B.I.’s mesmerizing and intoxicating vocals. His rap verses are also as remarkable and beautiful just like him.

Unveiled on June 1, the artist quickly attained the No. 1 spot on iTunes Album Charts in at least 20 various regions with WATERFALL. This includes the Philippines, Vietnam, Turkey, Russia and Malaysia.

Further proving B.I.’s worldwide influence after all these years, the album also entered the Top 10 list on iTunes chart in the US, while also landing second place on Worldwide iTunes Album Charts. 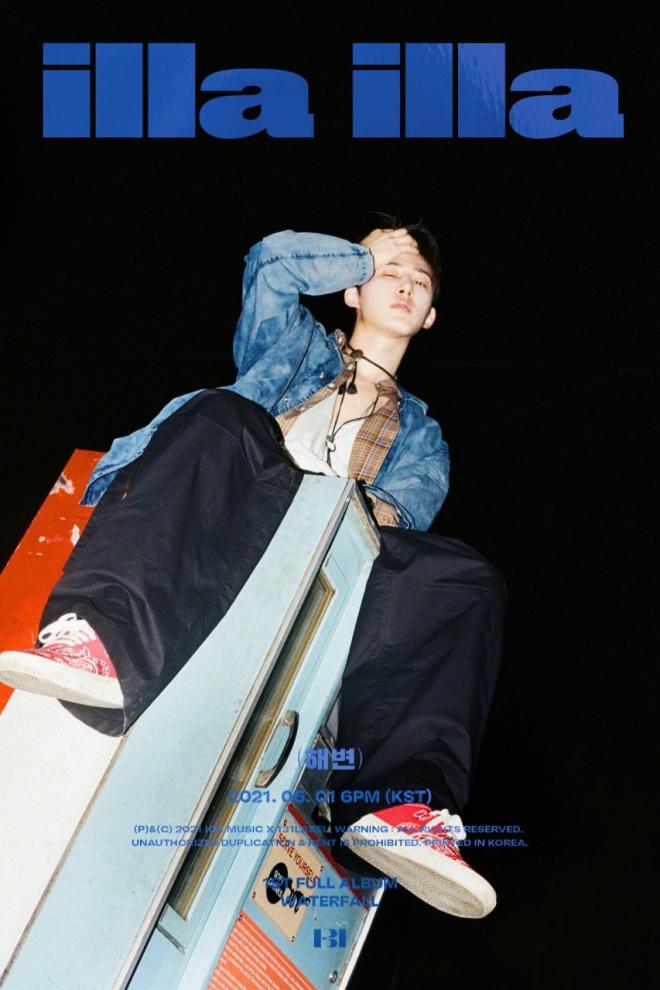 As if these were not enough, the album also topped the Daily Album Chart of China’s largest music platform called QQ Music.

Meanwhile, “illa illa” dominated Melon’s 24 Hits Chart, along with the other songs in the album such as “Day Dream”, “Illusion” and “Flow Away”.

Demonstrating his amazing artistry, the track also reigned over iTunes Song Charts in at least 17 countries including Brazil and the Philippines.

B.I. definitely caught the hearts and the attention of many with his alluring and comforting studio album WATERFALL. It presents various songs from different genres, which highlights the singer’s music style and creativity.

Through “illa illa,” B.I. was able to showcase not only his incredible talents but also his ability to act effortlessly. While it undeniably has a catchy and trendy beat, the song also contains a deeper message everyone should pay close attention to.

It expresses feelings of sadness and melancholy, with lyrics that hide and disguises them effortlessly.

As of current writing, the music video for “illa illa” has already amassed 15.2 million views on YouTube. It has also been staying on the trending list for the music of the same platform despite being released 2 days ago.

Meanwhile, fans can watch the official performance video to the song, while waiting for new updates regarding B.I’s next schedule.