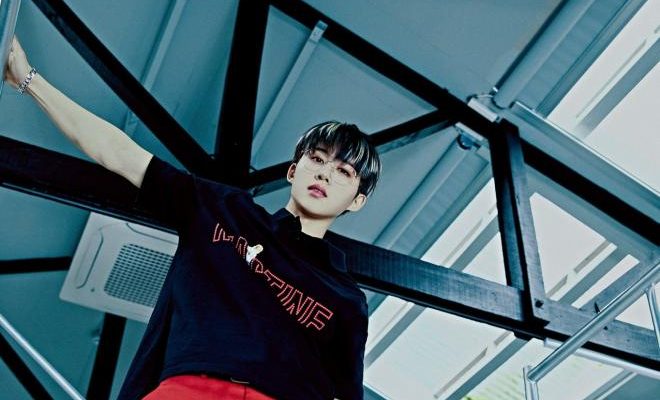 B.I is all set to spellbind with his striking tunes in his first studio album! ID across the globe, are you ready?

After dynamically asserting that he’s “Got It Like That”, B.I is ready to bring forth some supercool music our way soon. Through his agency, the idol spotlighted his artistic genius as he unveiled a compelling tracklist teaser for his upcoming album.

The teaser certainly builds up the intrigue as to what kind of concept the all-around soloist will channel through the release.

The clip evokes quite a tranquil feel as it sees the names of the tracks on a flowy flag against the backdrop of a blue sea. This breezy snippet is somewhat of a contrast in comparison to the somber image that was featured on the planned poster for the album.

Moreover, under the WATERFALL logo in the teaser, the phrase “From Waterfall to the Seaside” is inscribed. It definitely eye-catching to say the least. It also piques curiosities as to what the phrase means to the album, and what stories B.I will relay through the album. 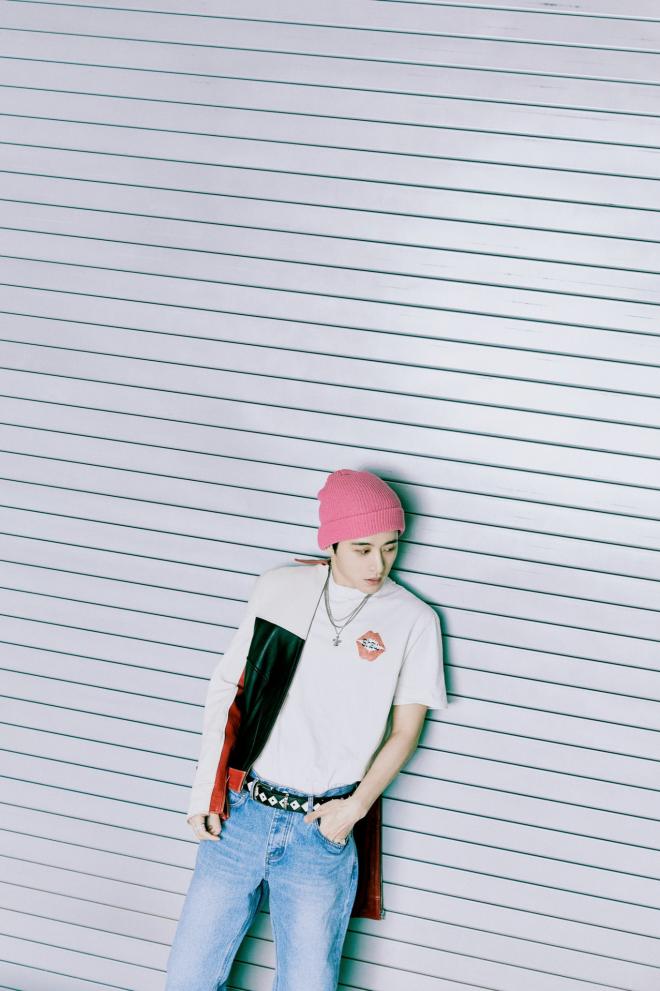 According to the tracklist teaser, B.I’s first full album will see the inclusion of twelve tracks in total. Opening with the eponymous number “WATERFALL”, it features the title track, “해변 (illa illa)”. It also consists of tracks titled “NUMB”, “꿈 결 (Illusion)”, “FLOW AWAY”, “HELP ME”, “역겹겠지만 (Remember Me)”, “비 온 뒤 흐림 (GRAY)”, and “그땐 내가 (Then)”.

Known for his penchant for surprises, B.I will be dropping some amazing revelations. The new album teases two tracks, namely, “긴 꿈 (Daydream)” and “STAY” with question marks next to them. This undeniably leaves fans guessing as to who would be featuring alongside the dashing musician.

Besides this, the forthcoming studio album also contains a special song that the artist made for his fans. The song in question is, “다음 생 (Re-Birth)”. It was first released under the fandom name “ID” in April. B.I warmed hearts as he embedded his love for his fans through the sweet verses through the number. 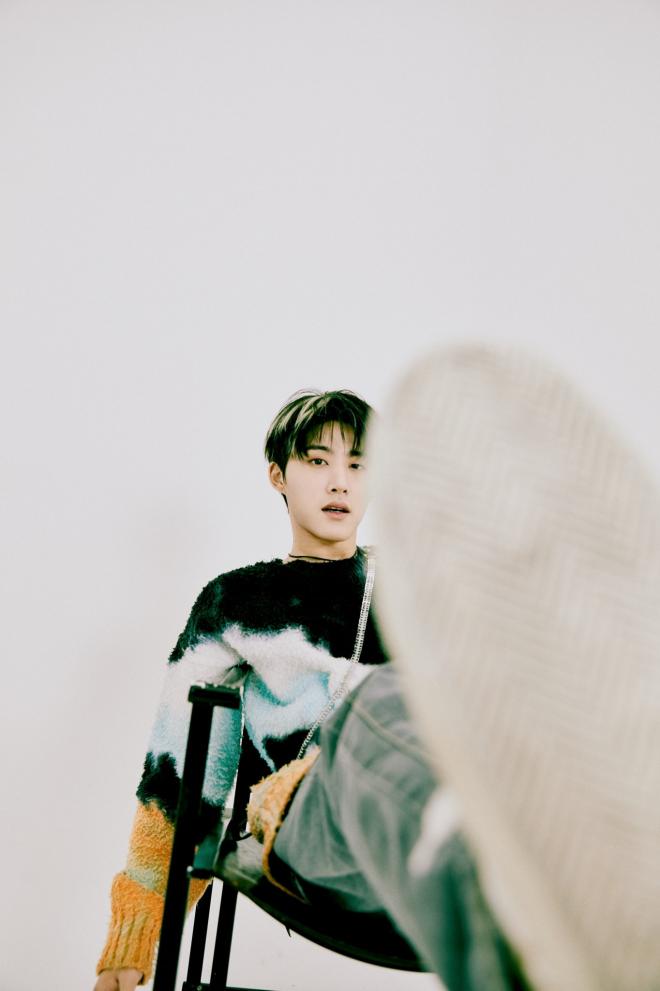