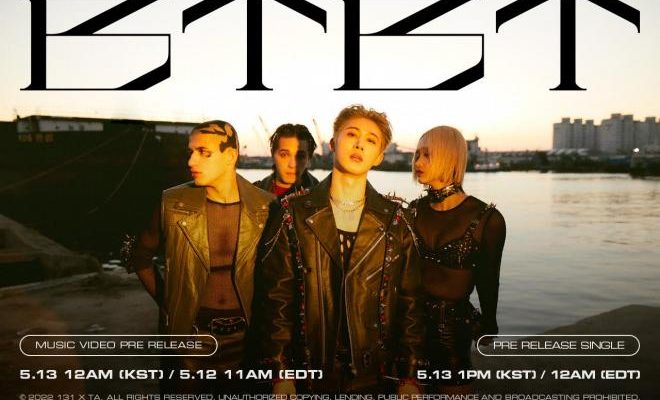 By Kirsten | May 10, 2022
FacebookTwitter
SubscribeGoogleWhatsappPinterestDiggRedditStumbleuponVkWeiboPocketTumblrMailMeneameOdnoklassniki

Dynamic artist, B.I, will showcase his talents in the upcoming music video for his pre-release single, “BTBT”.

B.I will continue to boast his talents as an all-rounder soloist, exuding confidence in his upcoming music video release. The project is the visual accompaniment to his pre-release track, “BTBT” with American rapper Soulja Boy, featuring DeVita.

The music video will be unveiled on B.I’s YouTube channel on May 13 at 12 AM KST, meanwhile, the sound source will release across various platforms at 1 PM KST that same day. 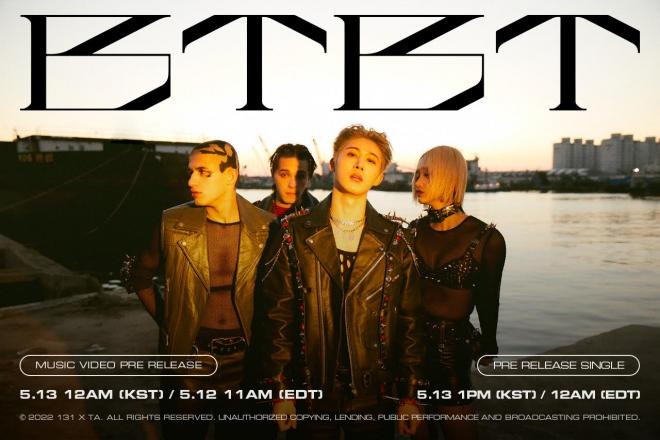 B.I raised excitement for the music video by revealing a teaser image for the music video. In the photo, the artist demonstrates his effortless charisma, exuding confidence with silver hair and donning a leather jacket. The image established a sensuous and intriguing atmosphere as he stands on a pier, facing the sun.

“BTBT” has already amassed enthusiastic responses from fans, who are curious about the soloist’s global collaboration. The track is the pre-release single from his upcoming album project, LOVE OR LOVED [L.O.L].

The song is continued evidence of B.I’s expanding reach and influence in the worldwide music market as a rising soloist.

Through this pre-released single, B.I will continue refreshing fans by showing his many different colors as an artist to global fans. The single releases on May 13 at 1 PM KST through Transparent Arts, IOK, and 131.