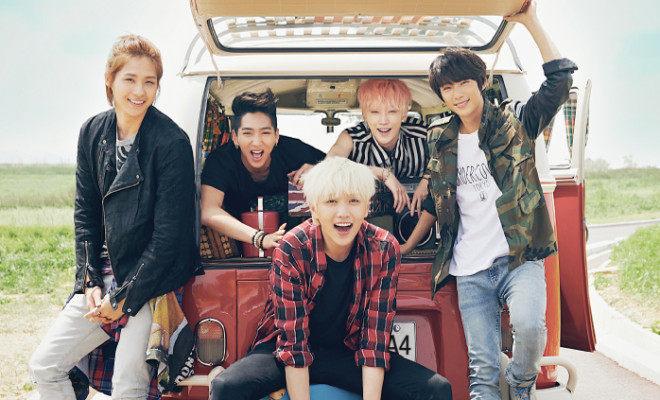 B1A4 made a special announcement today!

Three years after the group’s debut, the group is on the go to conquer cities through its world tour named 2014 Road Trip – Ready? The group will be meeting fans and “making memories with music.” 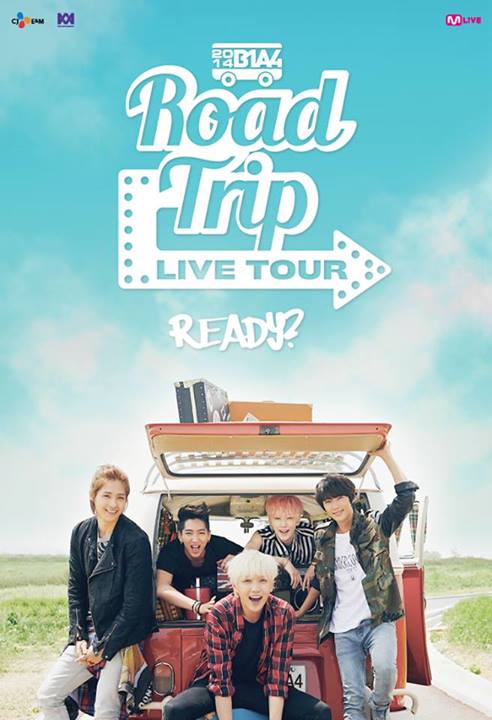 The tour will begin in July along with the release of the fifth mini-album. Confirmed stops so far are in Taiwan (July), Shanghai (August) and Manila (September). Specific dates, venues and other country stops will be announced soon.

Hellokpop, as an independent Korean entertainment news website (without influence from any agency or corporation), we need your support! If you have enjoyed our work, consider to support us with a one-time or recurring donation from as low as US$5 to keep our site going! Donate securely below via Stripe, Paypal, Apple Pay or Google Wallet.
FacebookTwitter
SubscribeGoogleWhatsappPinterestDiggRedditStumbleuponVkWeiboPocketTumblrMailMeneameOdnoklassniki
Related ItemsB1A4Kpop Concerts 2014Kpop events in Manila 2014Kpop events in Shanghai 2014Kpop events in Taiwan 2014Road Triptourworld tour
← Previous Story Tablo to release his own version of Taeyang’s ‘Eyes, Nose, Lips’
Next Story → C-CLOWN to make a comeback in July