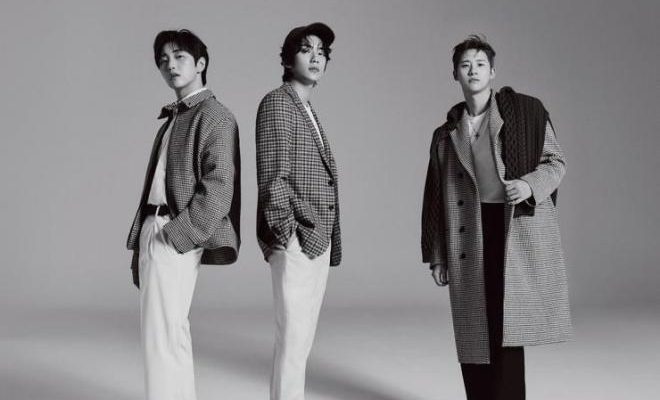 In an interview with Cosmopolitan Korea Magazine, B1A4 talked about their close bond as a team and family, and thanked their fans, BANAs, for staying.

For its upcoming November issue, Cosmopolitan Korea will be featuring B1A4 as the boys talked about their deepest sentiments in releasing a new album after being on a three-year hiatus. 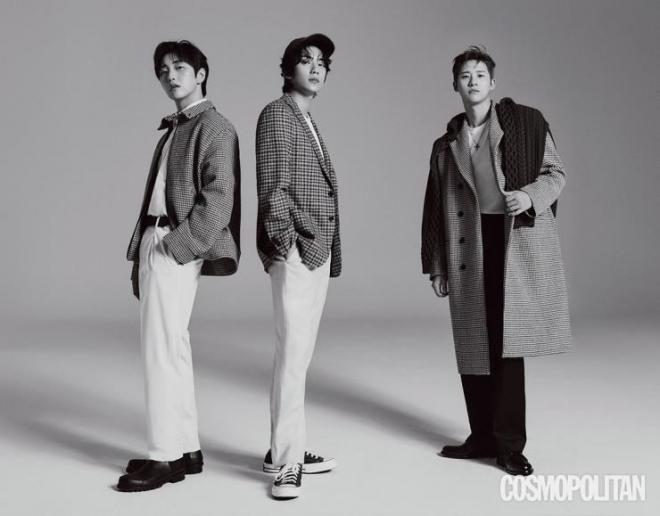 It has been exactly 3 years and 1 month since they made their comeback and the first album they’ve worked on as a trio.

When asked if they felt burdened, CNU expressed, “I feel sorry for releasing the album just now. We know a lot of fans had a hard time waiting for us during our 3-year hiatus. That’s how much we have prepared. Honestly, we wanted to show you a lot of things through this album.”

But as the main vocalist, Sandeul revealed that he feels the burden to do well. “I know all the members’ skills, but I had no choice but to stand out when it comes to singing. Whenever I am having a hard time, I jokingly said, CNU hyung, please sing on my behalf.”

Meanwhile, Gongchan added, “I am very happy working on our album because it wasn’t made by anyone alone, but what all the members have worked on together.”

With his recent discharge from the military in August, CNU confessed, “Three of the songs from our new album Origine were written before enlistment and five were written after. I had promised to release an album as soon as I return from the military, but I was often distressed because nothing came to my mind.” 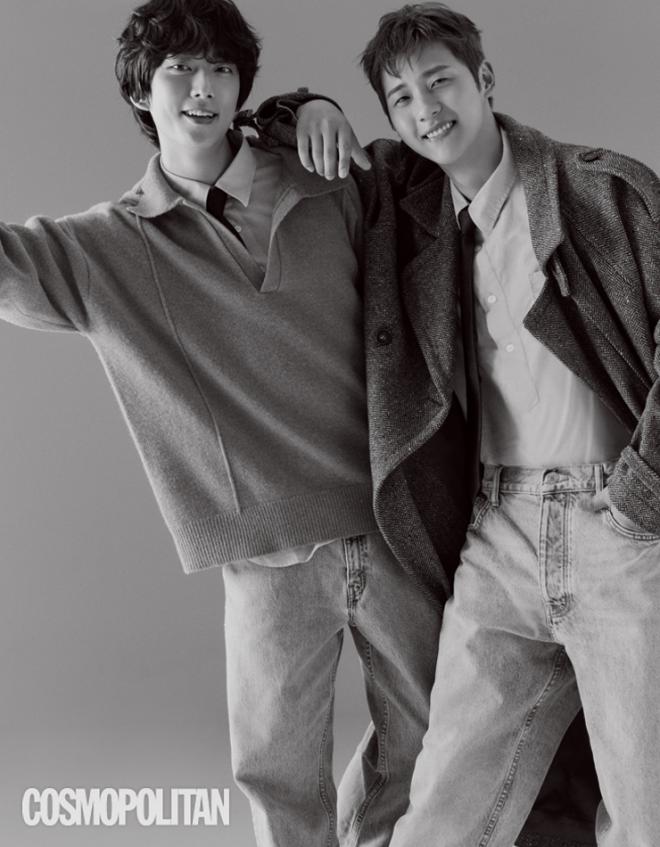 CNU to the members: “I think of them as my family.”

In their 10th year in the industry, B1A4 had spent their teenage years and twenties being together. When asked if they treat each other more than just co-workers, CNU said, “My brothers here, I think of them as my family. They’re the only ones who I can openly talk to.”

Gongchan followed, “We’re closer than family, so I don’t think we can be apart anymore.” Sandeul revealed, “That’s why I’m worried these days. People around us say we should draw a line between our professional work and personal affairs. But we’re so close and comfortable that there’s no such line. Sometimes, I feel uneasy because we’re so close that I don’t know if this is okay.”

CNU responded, “We are one team, so I think there’s no need to do that. If I do a good job, the team will do well, and if the team does well, I will also do a better job.”

Sandeul, who is actively engaged with his solo activities as DJ and solo album releases, said, “No matter what activities I do, I always introduce myself as B1A4’s Sandeul. I want to be remembered as Sandeul of B1A4, not just as Sandeul.” 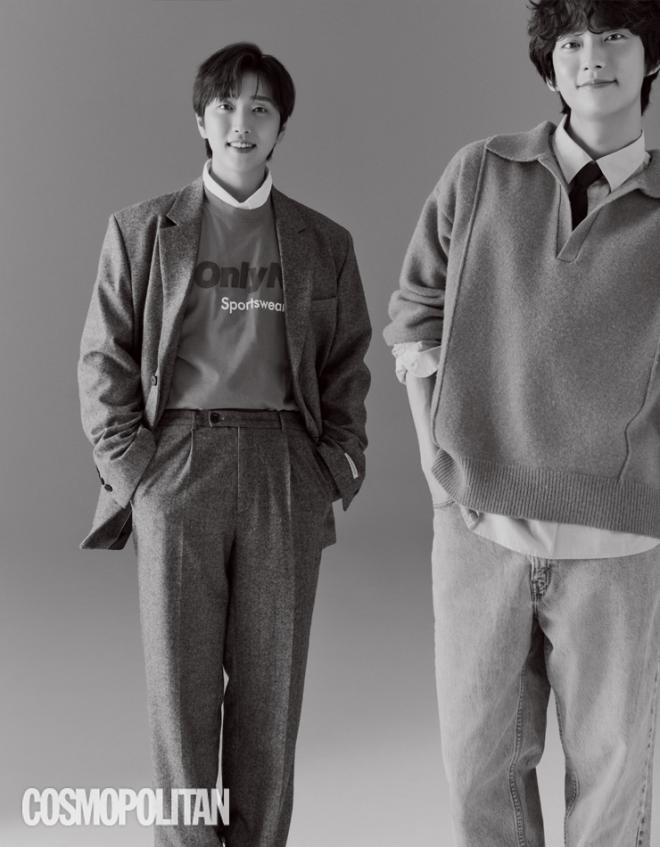 B1A4 and their unchanging love for BANAs

The interviewer stated, “Your fans have grown as much as B1A4. I think the meaning of your fans and their existence must have changed.”

Sandeul recalled, “Before, BANAs used to say ‘I got into college’ and ‘I got a job’. But now I get surprised when they say, ‘I’m getting married’.” He added, “Still, nothing has changed. For me BANAs will stay as what they are before. Whenever I see them, it always reminds me of our debut days. I’m thankful and I think it’s really cute.”

Gongchan conveyed, “Now that we are in our 10th year, I feel like we’re living our life with BANAs. I’m happy to be able to give strength and share various emotions. I’m looking forward to spending time with them.”

CNU said, “In the past, when I thought of our fans, I felt thankful and happy. But these days, I tear up and get so emotional, but I don’t know why. I’m really thankful to our fans for staying. Whenever I listen to our songs, I thought of them saying ‘My first idol is doing well’, and it makes me cry.”

Check out B1A4 ‘s full interview and pictorial in the November issue of Cosmopolitan Korea and its official website.