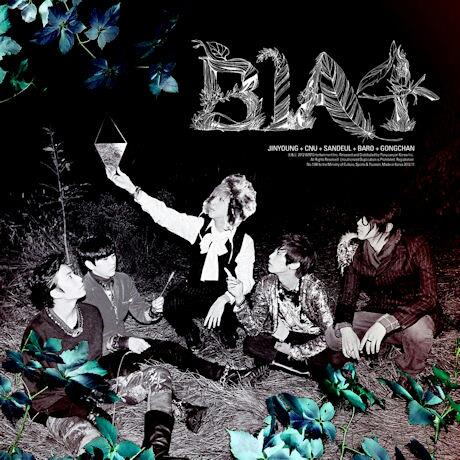 By The Editor | November 9, 2012
FacebookTwitter
SubscribeGoogleWhatsappPinterestDiggRedditStumbleuponVkWeiboPocketTumblrMailMeneameOdnoklassniki

With its comeback date drawing closer, B1A4 has now released the last video teaser for In The Wind, featuring Sandeul, Gongchan and CNU.

The boys will be returning on November 12, with their third Korean mini-album In The Wind. The new album will consist of eight new tracks including their title track, Try To Walk, which is reported to be composed and written by leader Jinyoung. Hit artists such as Miss A‘s Suzy and Brown Eyed Girls‘ Jea will also feature on the tracks I Won’t Do Bad Things and  Jinyoung’s solo song, Be My Girl.

In The Wind will be B1A4’s latest Korean release following its first full length album IGNITION earlier in May. Check out the teaser below: