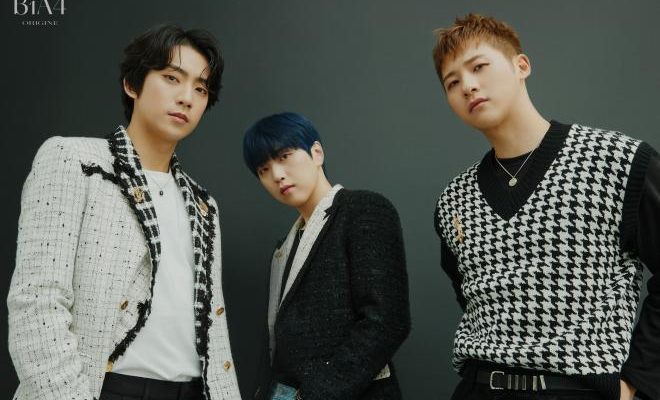 Book your tickets now for a cinematic album like-no-other from B1A4!

After three years of being on a hiatus, B1A4, who returns as a trio, will be gifting fans a full-length album. Filled with their self-composed tracks, the album will be led by the title track “Like A Movie”.

But before their highly-anticipated comeback on October 19, let’s check the teasers they have released so far. 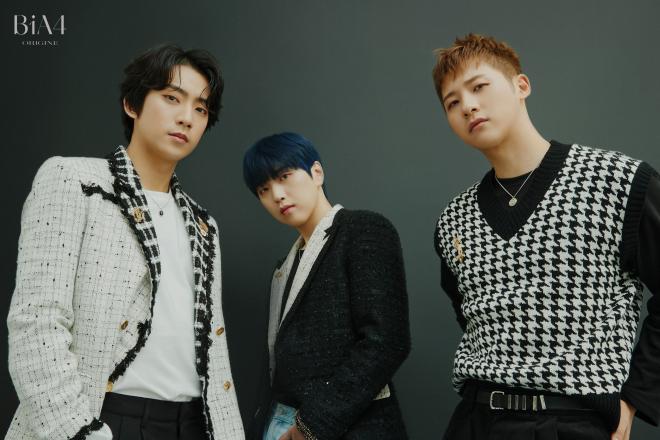 To officially start their comeback countdown, B1A4 releases a horror trailer on October 5, that piques the interest of fans. At the beginning of the video, the music starts playing from the background. The next thing we can see on screen is a zombie dragging its feet.

Soon, the atmosphere gets eerie, and other zombies that have scattered throughout the area shortly wake up. As the menacing mood persists, member Sandeul appears with a girl, while the two of them hold hands.

Appearing similar from a movie, the two stare at the camera looking helpless yet still mysterious. Just right behind them, a bunch of zombies are waiting to attack.

The trailer incorporate zombies that were rarely seen in the K-pop market. Through realistic visuals and cinematic quality, B1A4’s new concept comes as a fresh shock and novelty to music fans.

B1A4 bedazzles with splendor and style

On October 7, B1A4 drops the individual and group teaser photos. In the images released, they are staring intently at the camera. Giving off a chic mood, the members are dressed in black and white tone outfits.

With their princely visuals and elegant aura, the members quickly excite their fans, BaNas, after waiting for three long years. 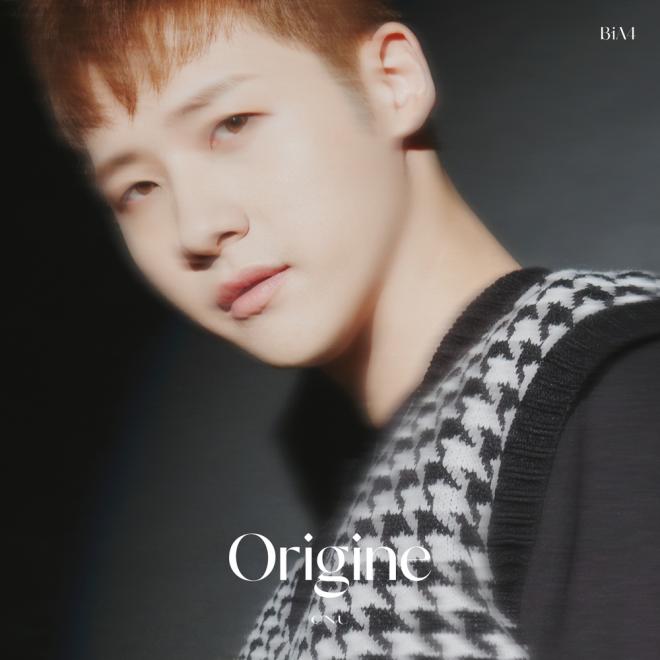 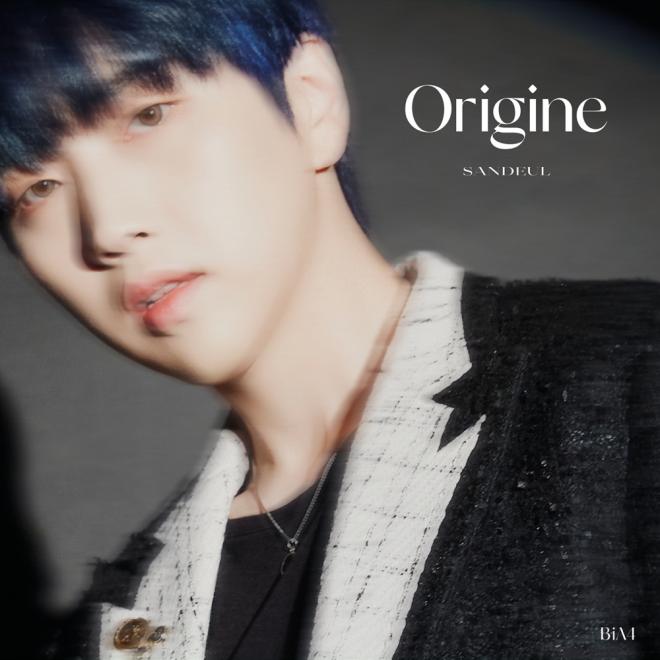 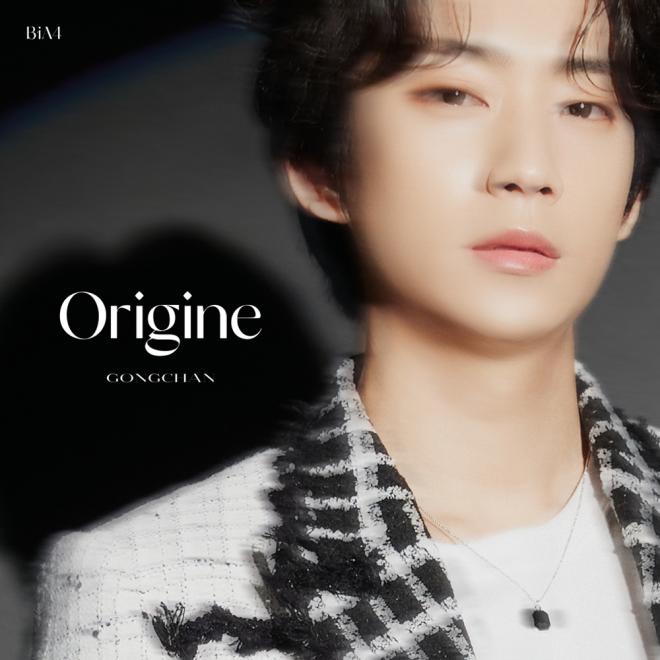 To give a preview of the music they have in store, B1A4 reveals the official track list of their fourth full-length album Origine on October 8.

Consisting of twelve self-composed tracks, Origine will be led by the title song “영화처럼” (Like A Movie). Other tracks include “Intro-Origine”, “what is LoVe?”, “DIVING”.

Gongchan as a fictional drama character

On October 9, the trio unveils another individual teaser photo, but this time, a new version. Titled “Hero”, the individual teaser revelation features member Gongchan. Staying true to its title track “Like A Movie”, the photos looks straight out of a movie.

In the first image, Gongchan is looking completely engrossed with his emotions, like a fictional character. Radiating a melodramatic tone, the team’s vocalist showcases his acting skills while getting immersed in his own emotions.

On the next photo, he can be seen from the distance standing in front of a girl. With the pastel yellow background, fans can also expect a fun and unique music video from B1A4. 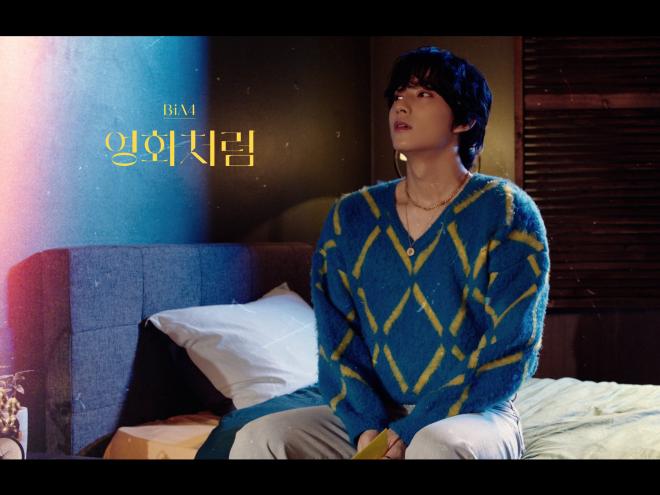 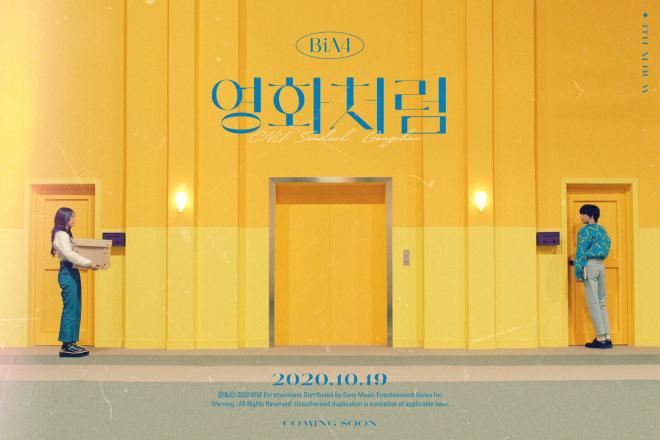