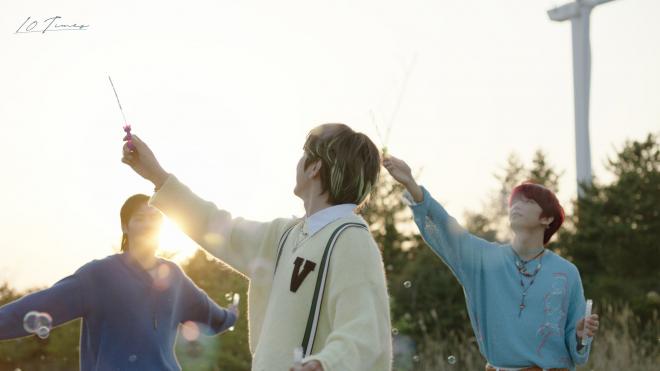 B1A4 will make their 10th-year anniversary even more memorable by giving fans a special treat!

In celebration of their 10th-year anniversary in the industry, B1A4 will be releasing a special single dedicated to their beloved fans, BANAs!

Radiating warmth and comfort, the image features B1A4 as they pleasantly revel in moment while the sunlight dazzles behind their backs. Like a scene from a movie, the photograph was equally beautiful and breathtaking.

Starring against a tranquil background, the boys play with the soap bubbles, which further showcase their innocent sides.

Evoking fond nostalgia, the sentimental photo comes with the caption: “It was beautiful when we were together.”

Meanwhile, on April 22, the group shared another batch of teaser photos. In the solo teaser images, B1A4 stood behind the beach and forest road sceneries, while each of them are holding balloons.

Making it more meaningful, the balloon in their hands reads “Let’s Fly”, which indicates B1A4’s debut album and team slogan. The text also reflects the past decade they have been running towards their dreams.

Their upcoming single “10 TIMES” is a fan-dedicated track which incorporates dreamy and refreshing sounds. 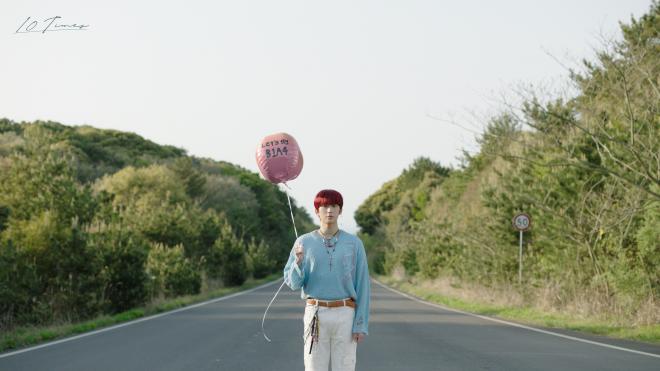 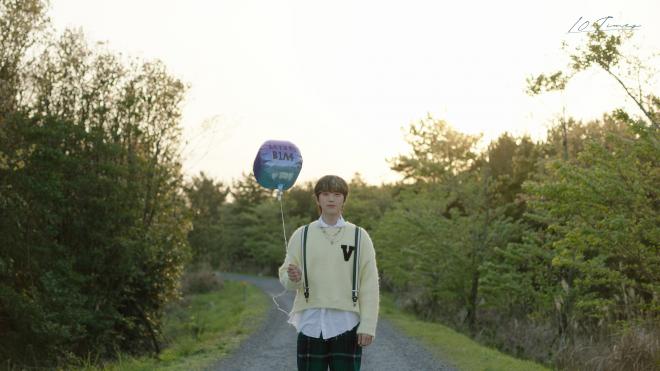 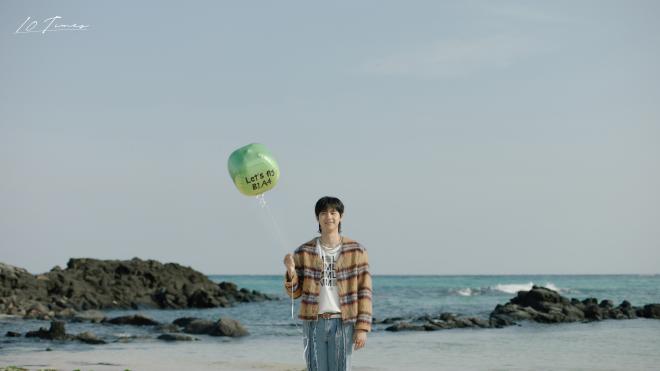 Along with their long list of diverse discography, B1A4 had released a number of hit songs including “Baby Good Night”, “Tried To Walk”, “What’s Happening”, “Lonely”, and “Solo Day”.

With their heavy involvement in composing their own songs, B1A4 has solidified its position by gaining recognition for its musicality and unique concept as “self-made idols”.

In October 2020, the group released their fourth full-length album Origine, which was filled by the members’ self-composed tracks. This release also breaks their three-year hiatus after completing their military duties.

The members have been busy with their respective solo activities as drama and musical actors, MC, and radio DJ.

While waiting for their new song, watch “Like A Movie” from the group’s latest album: