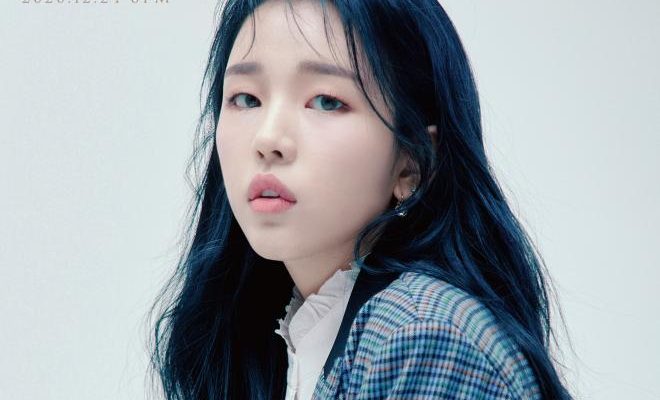 Christmas Eve is a day away and Baek A Yeon will captivate hearts in this festive time.

Singer Baek A Yeon will be making this Christmas a little more special with her surprise digital single “I Need You”. She completed her teasers with a beautiful set of music video and song preview to further excite music fans. 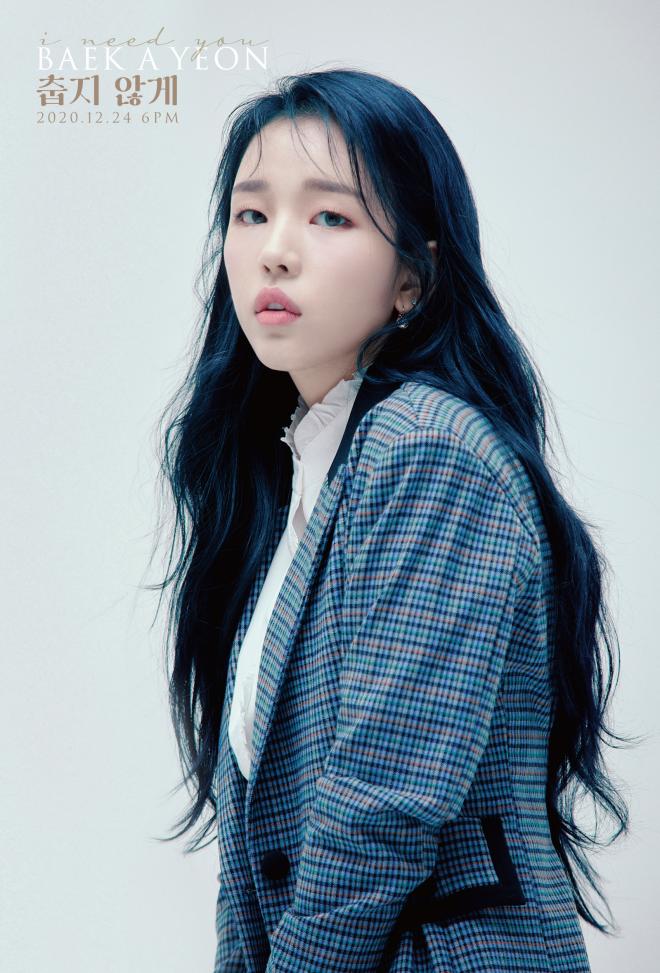 The clip containing the track spoiler unveiled the beautiful voice of the singer that reached out to listeners with its sensibility. Fans received a whole minute peek into the new piece with this simple video that showed a calm snow fall to give the winter feel.

In addition, the lyrics added to the deep impression, raising expectations for the full track.

The music video teaser featured actor Yoon Park who appeared as its main character. He increased the curiosity through his acting as a man who begins the day with a lonely expression.

Yoon Park’s expressive features and Baek A Yeon’s sorrowful vocals combined to complete the feeling of the song.

“I Need You” is an R&B track which brings out the singer’s emotional voice that will keep the cold winter warm. It is a winter ballad that is awaited by many fans, especially after hearing and seeing the promising teasers.

Previously, the artist unveiled three sets of concept photos, in which she showed off her mature beauty. Then, she followed with the single’s cover image which captured her delicate features.

Baek A Yeon will release “I Need You” on various music portals on December 24 at 6 PM KST.