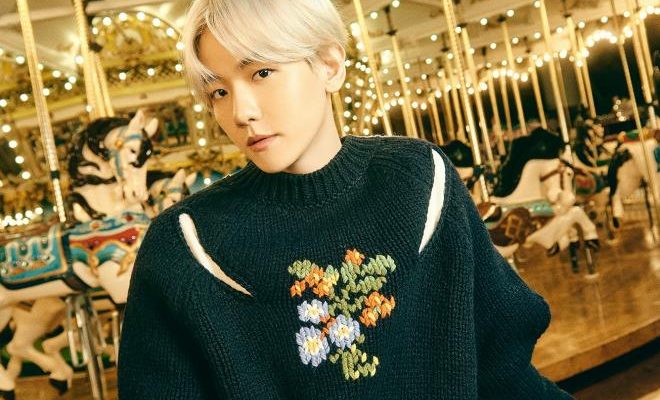 Baekhyun will warm up this holiday season with a new single release.

EXO’s Baekhyun surprised fans with the news of his new song “Amusement Park”. The artist teased of its release through a couple photos, building up the excitement. 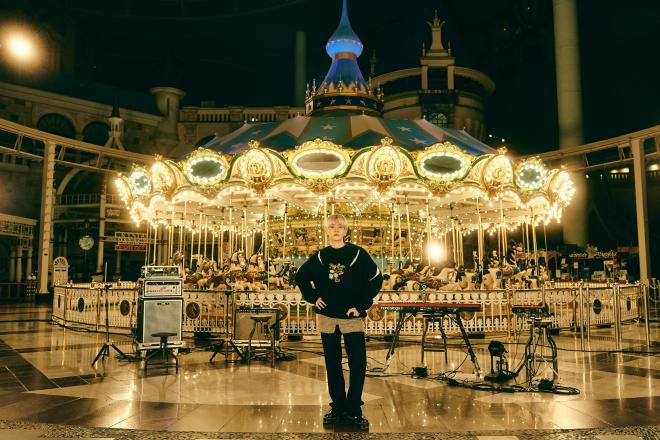 The concept images, just as the title suggests, focus on the theme of an amusement park. Baekhyun stays in front of a beautifully lit carousel, wearing comfortable looking clothes, fitting for the season.

The images give off a warm and magical atmosphere, which further adds to the excitement for the single. The song will be available on various music platforms and is going to be a special year-end present for fans. 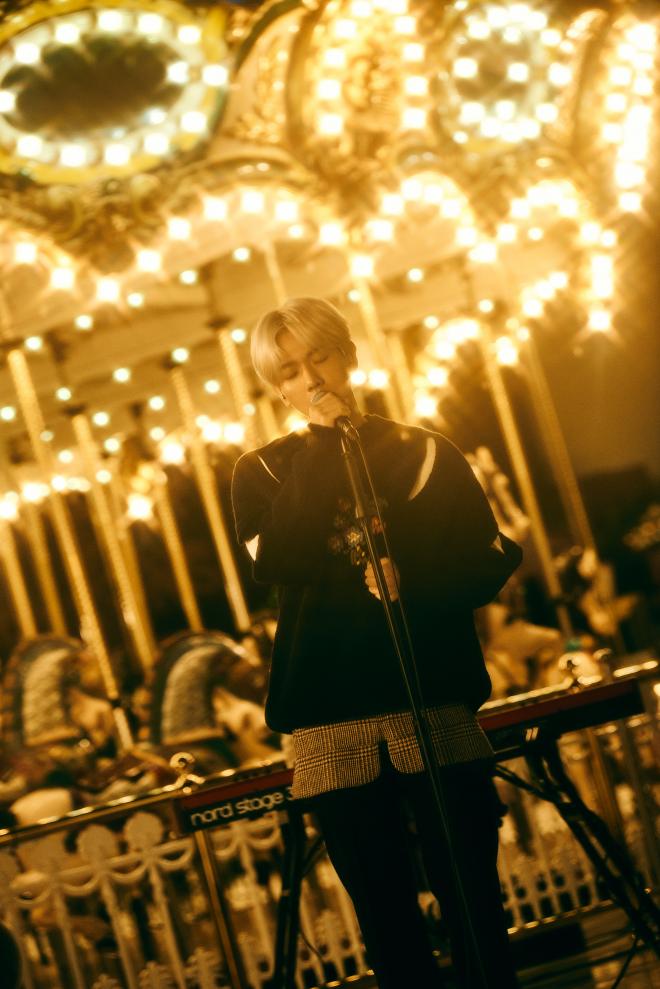 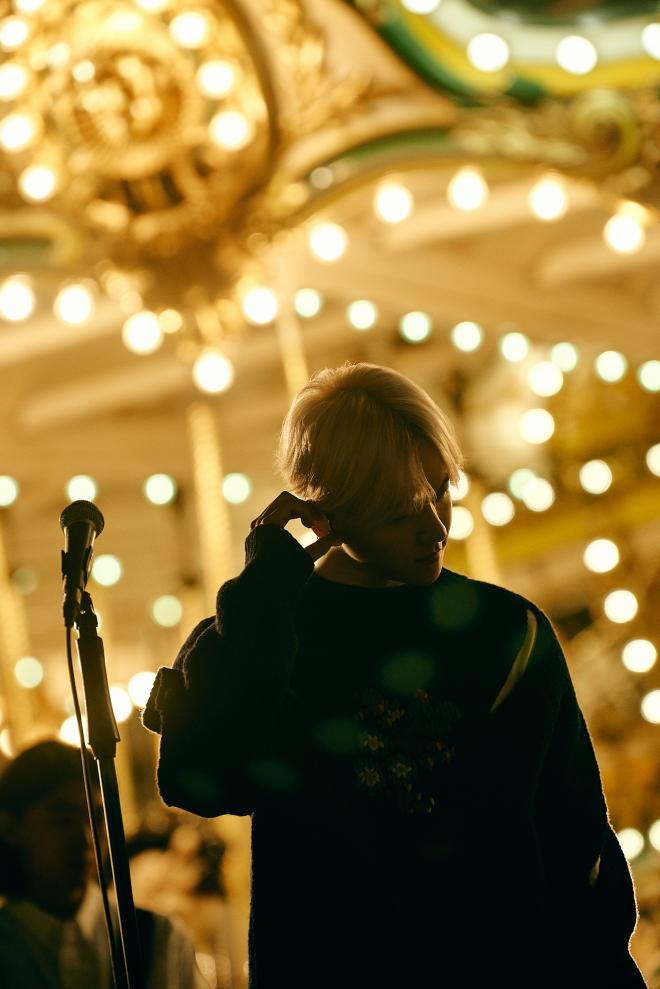 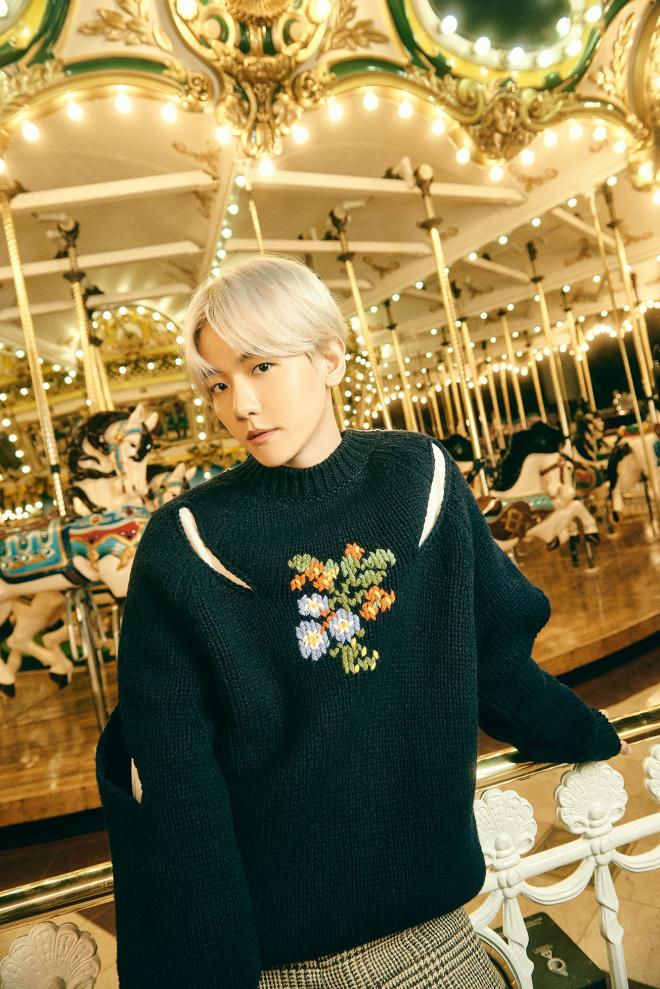 In particular, “Amusement Park” is a medium tempo R&B piece that harmonizes the sweet piano and guitar melody with Baekhyun’s emotional vocals. The lyrics express one’s feelings towards a loved one by comparing to the colorful scenery of the amusement park.

The singer made his debut with the boy group EXO in 2012. He was part of two sub-units throughout the years, EXO-K and EXO-CBX. Later, he became a member of another group called SuperM, continuing to show his various charms. Baekhyun made his solo debut in 2019, which allowed him to further portray his own colors.

His last release was the second mini-album Delight back in May, which earned him the title of a “million seller soloist.” The incredible achievement proved the remarkable support he gets from fans for his work.

He also received a lot of love through various music activities such as drama OST, collaboration and featuring. All of this is proof that his upcoming song is once again, highly anticipated.

Moreover, Baekhyun plans to release the new single “Amusement Park” on December 21 at 6 PM KST, just on time for the holidays.