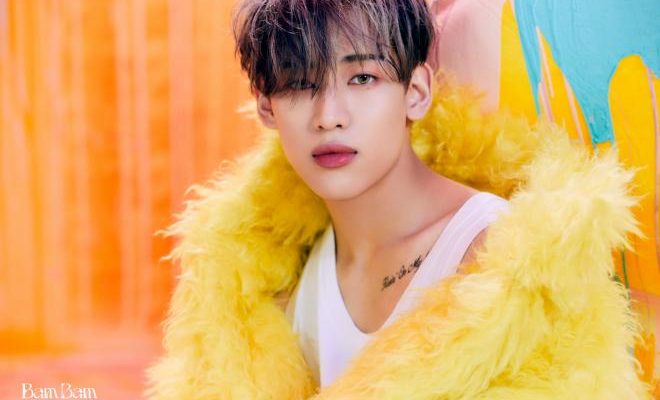 BamBam Soars Globally On iTunes Charts With “B”

BamBam tops iTunes charts in 30 regions with his second mini-album, “B”, showing his stellar global popularity!

BamBam of GOT7 released his second solo mini-album, “B”. The project, which dropped January 18, already topped iTunes charts in 30 regions. His charting success depicts the singer’s worldwide popularity as a solo artist. 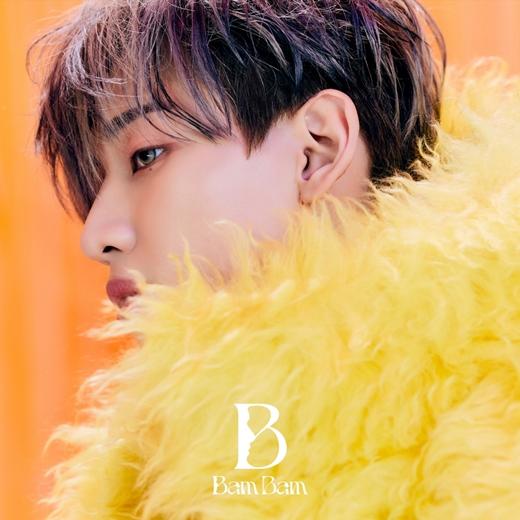 In celebration of his project, fans used keywords such as “BamBamSlowMo_OUTNOW” which overtook Twitter trends globally.

The singer’s newest release showcases his versatility as an artist and his capabilities to pull off a wide range of colors. Headlining the project, “Slow Mo” delivers hip-hop drum beats over an indie bass line, and pop top line. In doing so, BamBam gifted fans with an upbeat and musically rich track.

Since his comeback, BamBam continues to greet fans through a variety of content and SNS events. Recently, the artist hosted a live Twitter spaces event to speak with global fans. The hashtag, #BamBamSpaces also trended worldwide, another indication of his worldwide reach.