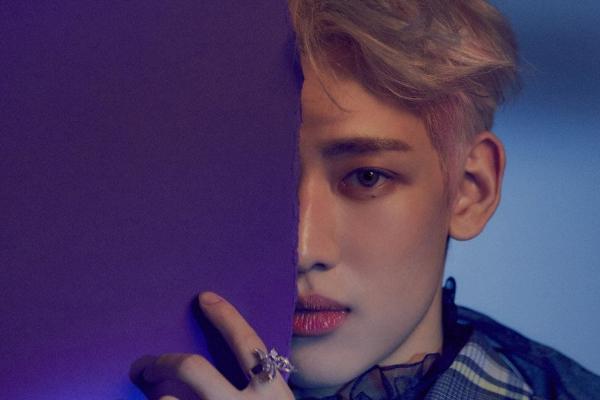 Congratulations on reaching another milestone as a soloist, Bambam! 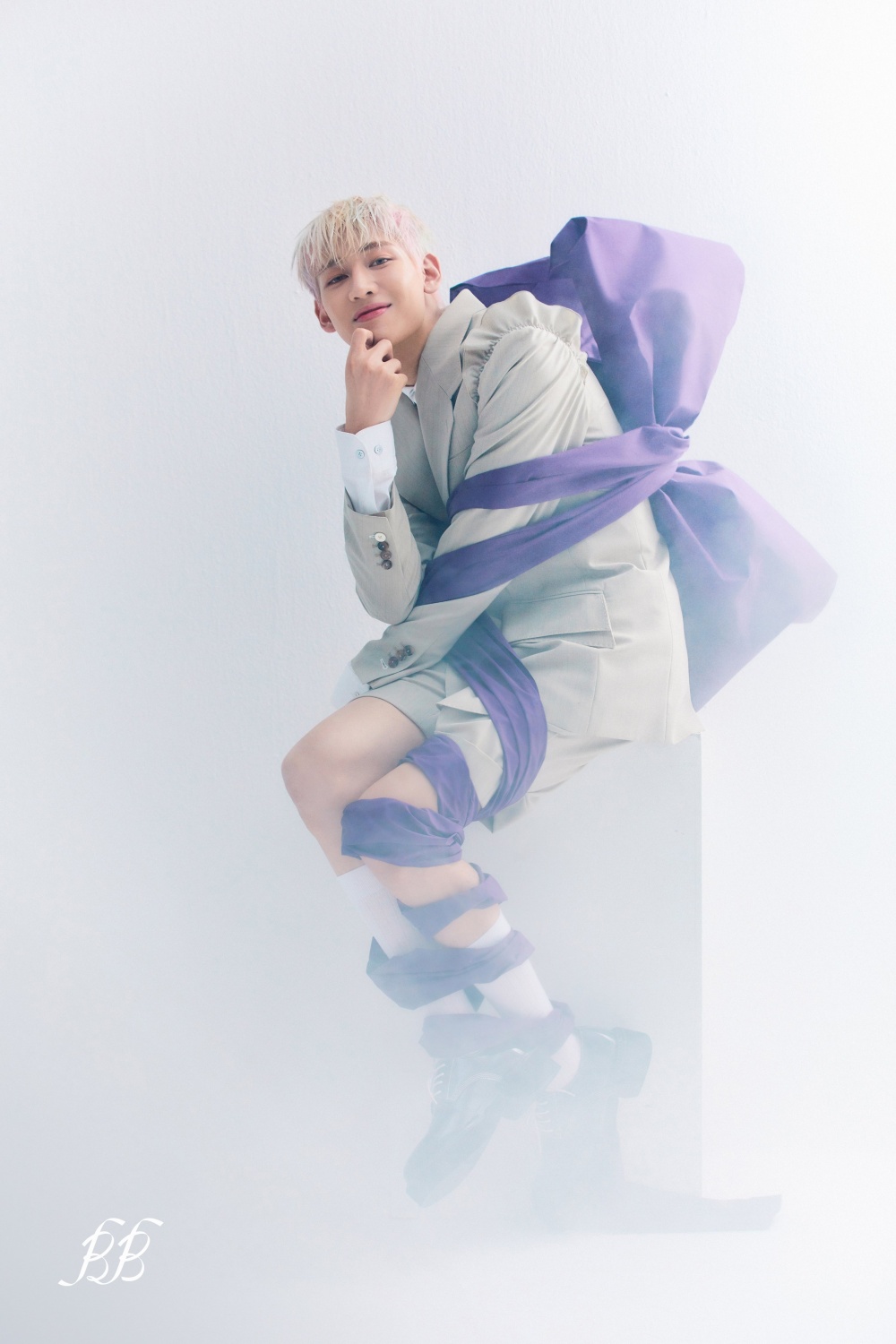 As of writing, BamBam’s mini-album riBBon ranked seventh on Gaon’s Album Chart with a total of 103, 156 sales. Scoring the highest among male solo singers, the album gained huge attention since its release on June 15.

In addition, riBBon ranked No.10 on the weekly chart dated June 27th to July 3rd. Continuing the album’s high sales three weeks after its release, it proved the artist’s steady global popularity. 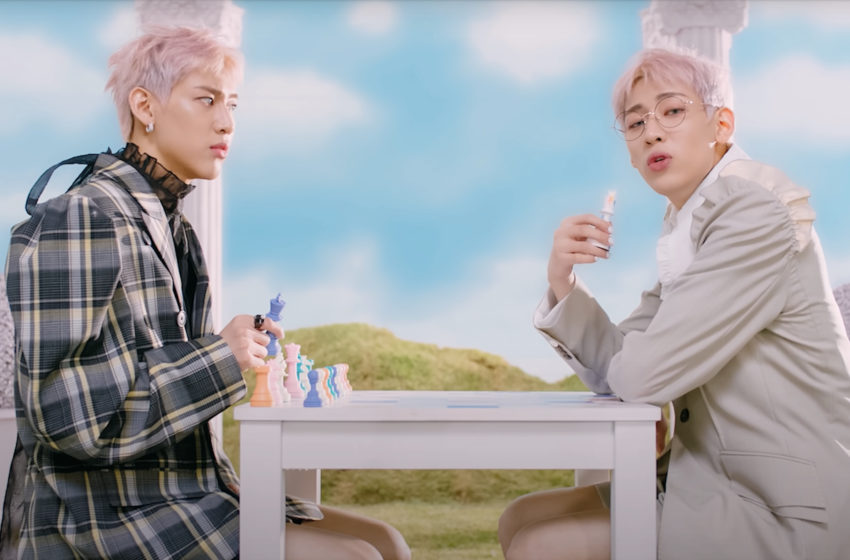 Impressively, BamBam participated in the lyrics writing and composition of most of the songs in the album, including the title track of the same name. Relatively, he started anew as a solo artist through this fresh release, setting a significant record with his first start.

After the album’s release, it already took over the iTunes Top Albums Chart in at least 14 countries, including the Philippines, Indonesia, Malaysia, and Brazil. Not only that, but the title track “riBBon” also dominated the iTunes Top Songs Charts in at least 29 countries, including Thailand, Cambodia, Saudi Arabia, and Kenya. The lead single also topped Genie’s real-time charts. Notably, BamBam became the first male soloist in 2021 who amazingly hit the roof on Genie. 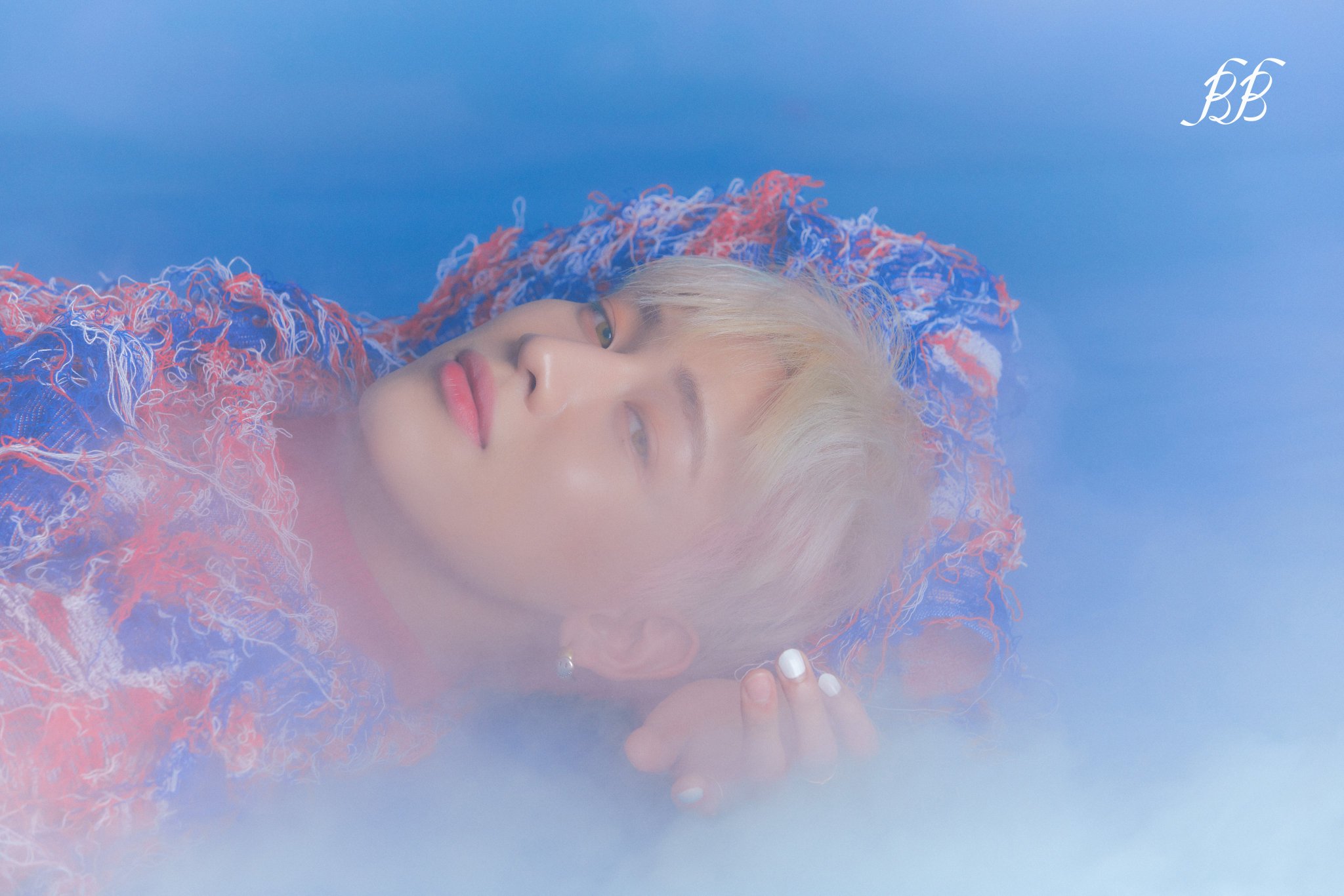 Clearly imprinting his stirring presence as a soloist, the charming idol also proved his never-ending fame. On July 8, he dominated the Twitter Space Top 5, recording the largest number of global listeners.

Additionally, BamBam has confirmed his impressive global influence, receiving more than a million subscribers on his official YouTube channel. The music video for “riBBon” also beautifully climbed the ladder of success, surpassing 50 million views in 15 days.

Moreover, he set a record of about 86 million views on his “riBBon challenge” on TikTok. Meanwhile, BamBam will continue to communicate with fans through various activities and content. Several videos and behind-the-scenes will be consecutively released through his official YouTube channel and other social media accounts.