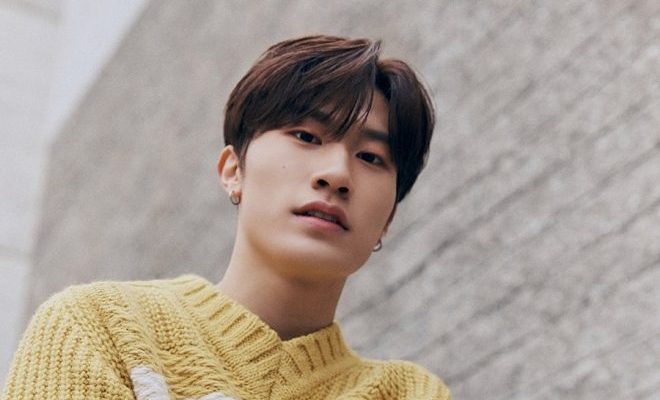 By Khriz Virgilio | May 21, 2020
FacebookTwitter
SubscribeGoogleWhatsappPinterestDiggRedditStumbleuponVkWeiboPocketTumblrMailMeneameOdnoklassniki

A wonderful treat is coming for fans of rising vocalist Bang Ye Dam!

Ahead of his official debut with TREASURE, long-time YG Entertainment protégé Bang Ye Dam will be delighting fans with his first solo album. 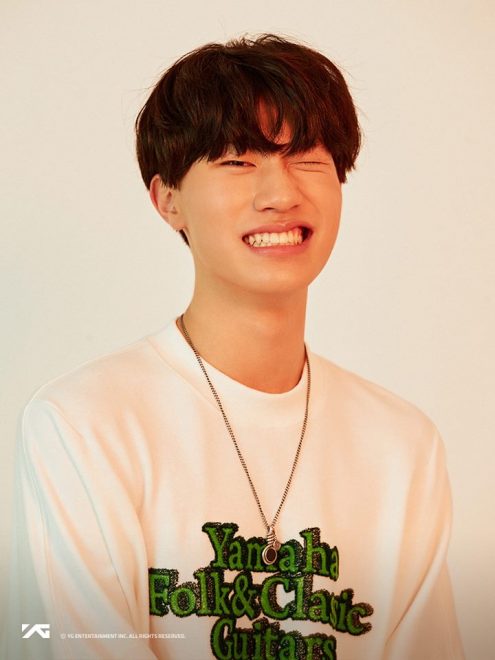 Just recently, the agency announced the exciting news via its social media accounts and to various Korean news outlets.

“Prior to TREASURE’s upcoming official debut in July, Bang Ye Dam’s first solo single album will be released in June,” the company revealed.

Back in 2012, Bang Ye Dam started his music career when he was just 11 years old by finishing second on K-Pop Star. He then signed to train at YG Entertainment to pursue his dream as a singer. In the last seven years, he dedicated his teenage years to improve and prove his talents.

“YG has been preparing Bang Ye Dam’s solo project for a long time before TREASURE was formed and decided that it would be a good decision to release a song that was already completed, as a surprise gift for the fans in June,” the agency said.

The up-and-coming idol will accompany his solo album release with a music video. Though he will not be able to promote as a soloist due to his group’s jam-packed preparation schedule.

A promising year for TREASURE 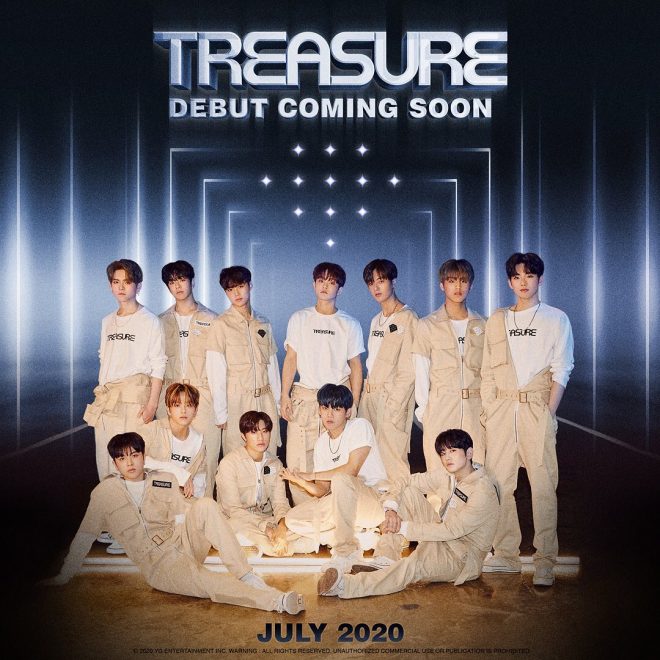 The agency shared, “TREASURE is planning to release new songs 3-4 times consecutively beginning in July, until the end of the year. Please think of it as a similar promotion method of how BIGBANG released single for 3 consecutive months when they first made debut back in 2016.”