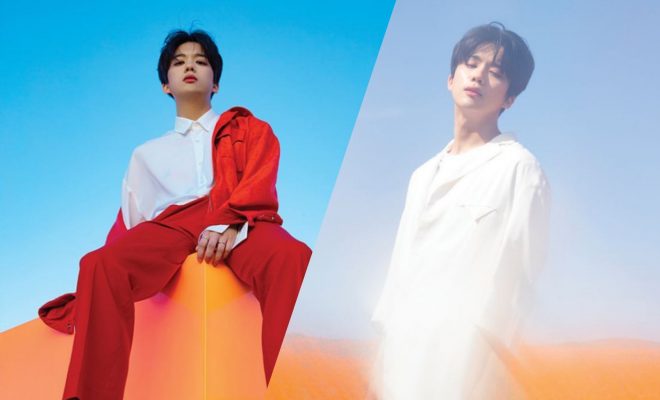 B.A.P’s Youngjae Gets Ready For A “FANCY” Solo Album This April

Enter the own musical world of Youngjae with his new album.

B.A.P’s Youngjae will finally unveil his highly-anticipated solo album this April, signaling the beginning of the countdown to D-Day with vibrant teaser photos.

The singer shared aesthetic photographs of of flowers and a geometrical figure on his social media channels and official fan cafe on April 11 with the word “FANCY” and the numbers “04.19” on the images. 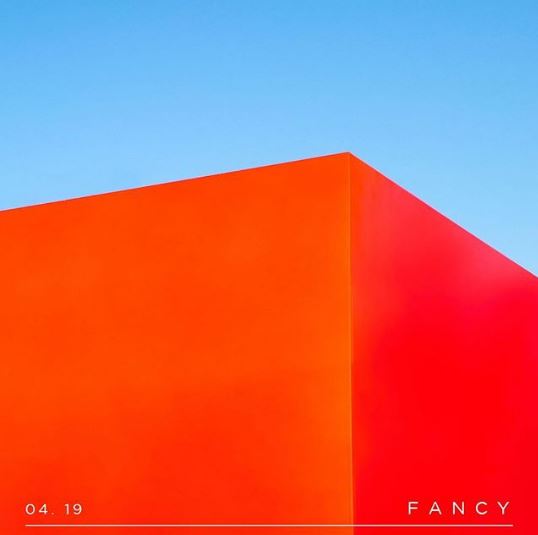 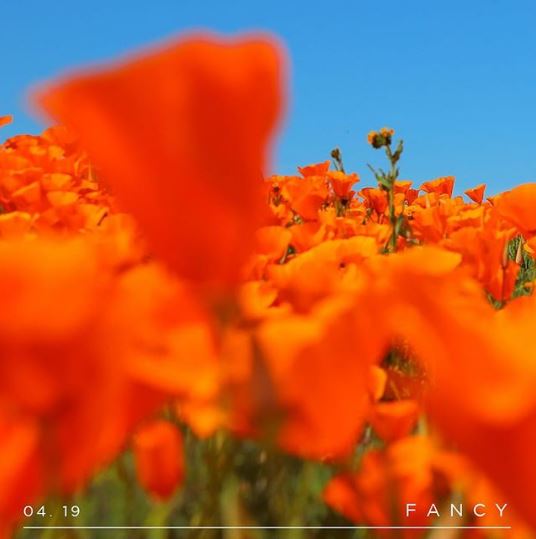 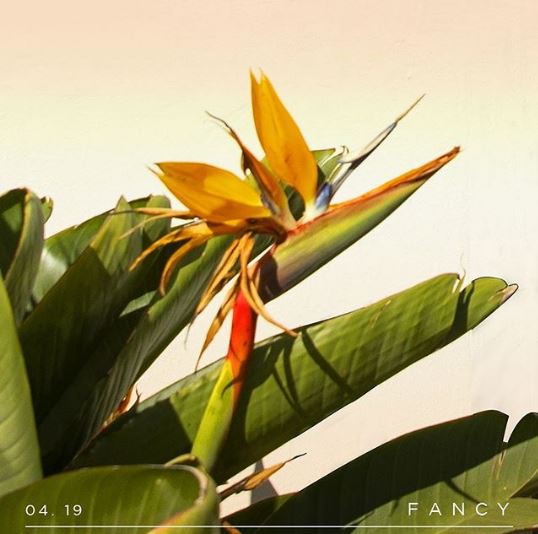 He then continued upping fans’ anticipation with another batch of photos released on April 12.

In the photos, the B.A.P member used the beauty of nature, shadows, and colors to present mesmerizing and colorful images, which once again contain the word “FANCY” and the numbers “04.19”. All photos were then simply captioned with the hashtag #Fancy.

See Also: B.A.P’s Youngjae To Show His Vocal Color As A Solo Artist With A New Album In April 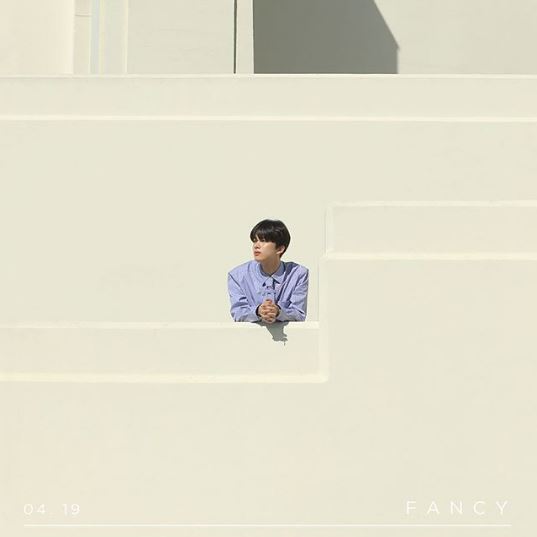 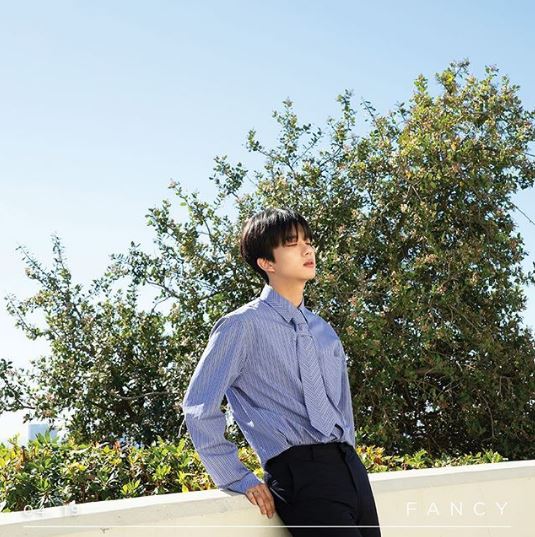 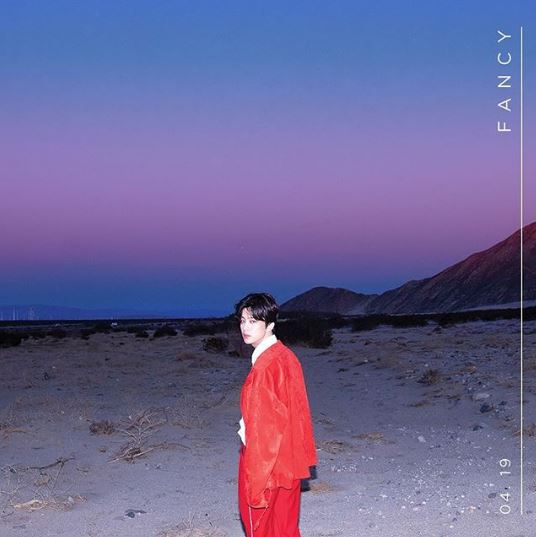 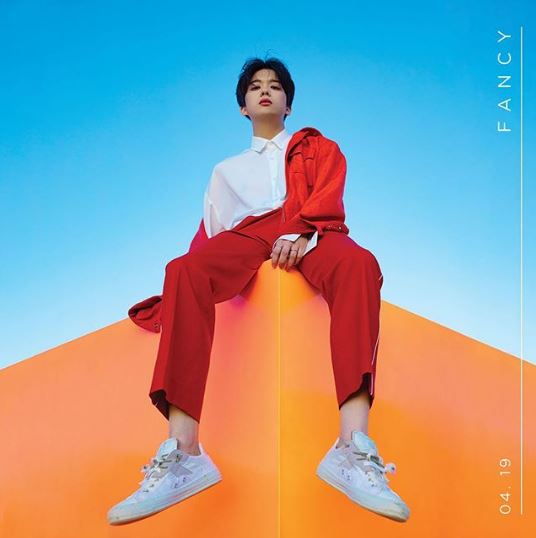 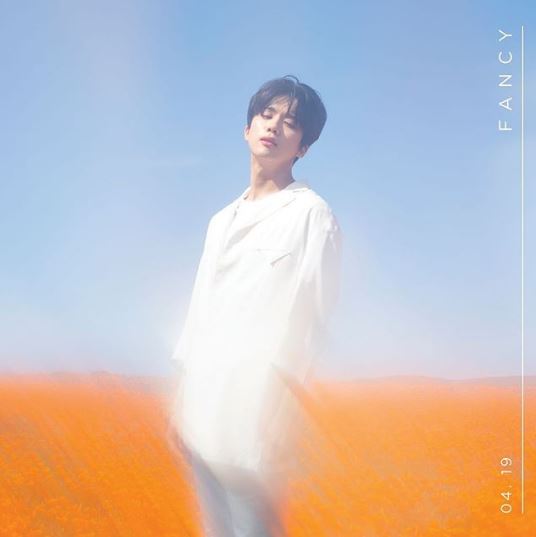 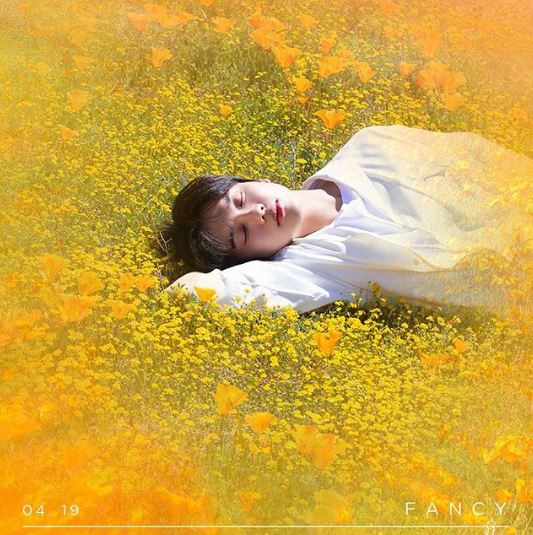 According to a spokesperson from Youngjae’s new agency JWORLD, the term “FANCY”, speculated as the title of his new album, depicts the musical world of the singer.

“Through the album, he hopes to show his growth as a soloist in a ‘fancy’ way,” the spokesperson said.

The B.A.P member will reportedly release his solo album on April 19 — in accordance to the numbers on the teaser photos. In addition, the singer opened his fan cafe called “YOUNG HEART” on April 11.

The upcoming solo album will signal the return of Youngjae as a soloist and his first music release following his departure from TS Entertainment early this year. He will also be the third B.A.P member to come out with a solo album this year following Bang Yong Guk and Daehyun.

We need your support! If you have enjoyed our work, consider to support us with a one-time or recurring donation from as low as $5 to keep our site going! Donate securely below via Stripe, Paypal, Apple Pay or Google Wallet.
FacebookTwitter
SubscribeGoogleWhatsappPinterestDiggRedditStumbleuponVkWeiboPocketTumblrMailMeneameOdnoklassniki
Related ItemsB.A.P.Youngjae
← Previous Story Highlight’s Dongwoon To Orchestrate A Memorable Goodbye With First Mini Album
Next Story → BTS Outsold: Charts Dominated And Records Broken By “Map Of The Soul: Persona”