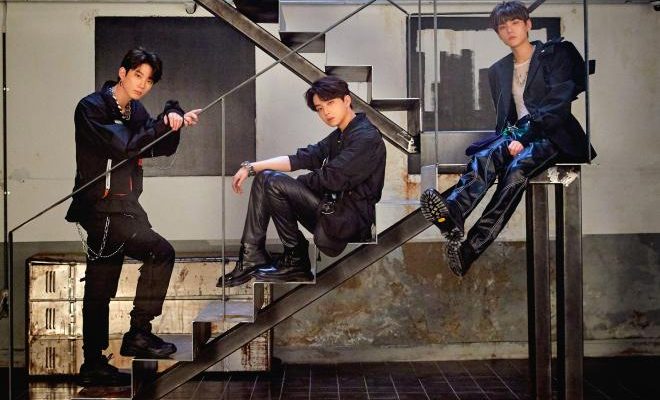 BDC Prepares For March Comeback With “THE INTERSECTION: DISCOVERY”

It is time to prepare for new musical discoveries through the comeback of BDC!

Brand New Music’s three-member boy group BDC drew attention after revealing plans for a comeback. After the “coming soon” image, the artists shared their promotional schedule, showing that they are ready to start the countdown. 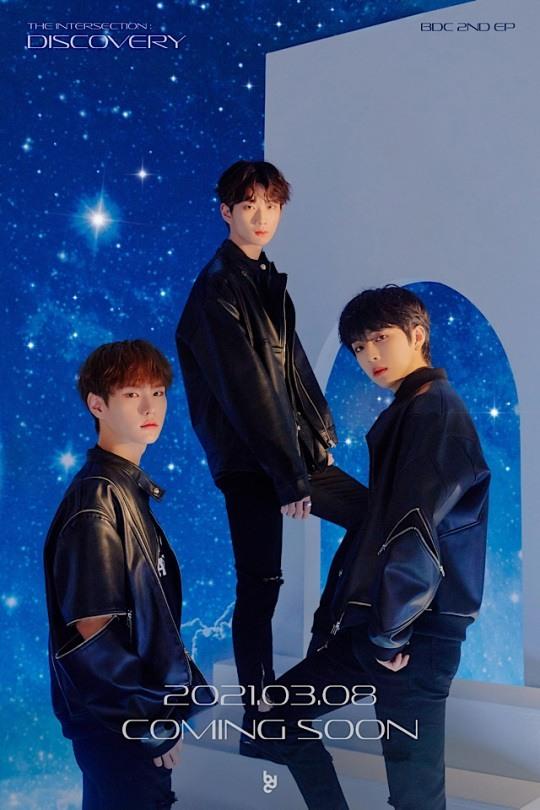 The group announced its return after dropping a moving image of the members standing in front of a starry background. Along with it, BDC included the type and name of their new work. Specifically, it is a second extended play titled THE INTERSECTION: “DISCOVERY”.

On February 23, the image of a bright full moon and a beautiful starry sky captured the attention of fans again. According to the picture, the group will start dropping teasers from February 24, starting with the concept photos until February 26.

Then, From March 1, the boys will unveil their track list, followed by lyric teaser photo, music video teasers, an album preview, as well as four special comeback spoilers.

More surprises will also come on February 7, a day before the album’s release. In particular, The idols will drop a performance teaser and will hold a special comeback showcase at COEX Mall.

This will be the artists’ second work in their THE INTERSECTION series, after THE INTERSECTION: “BELIEF”, which was released back in September 2020. It will show more of the unique worldview of the idols and their growth.

Meanwhile, BDC is scheduled to release the new album on March 8, at 6 PM KST.