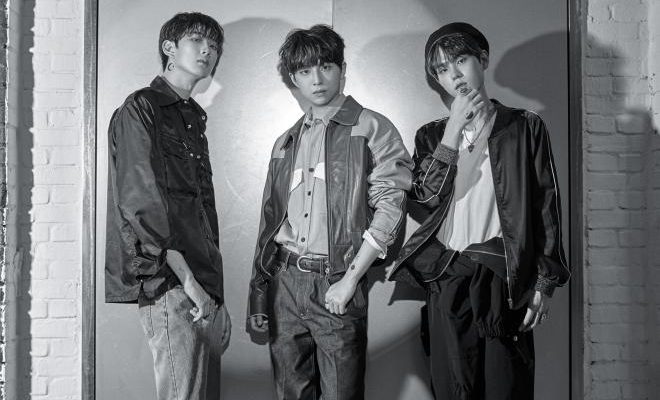 BDC Brings Out The Moon In Cover Artwork For “THE INTERSECTION: BELIEF”

BDC shared the artwork for the group’s album THE INTERSECTION: BELIEF and it is quite beautiful. 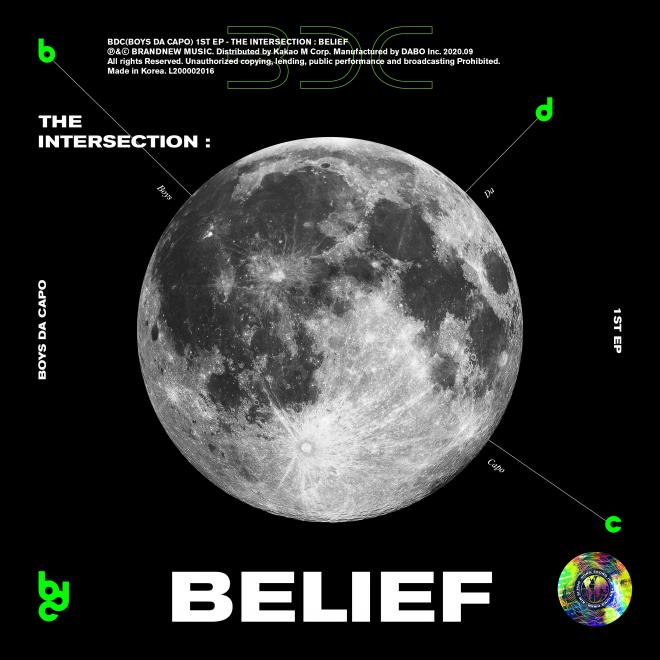 BDC stirred up excitement among fans with the news of their comeback and even more through their concept photos. The members boast classy suit looks and intense charisma while delivering the specially prepared theme.

Each of the members has various patterns on their bodies, representing a phase of the moon. Moreover, that cosmic vibe is present in the newly released artwork as well.

The image contains a beautiful sight of the full moon. Also, the group’s name is spelled out, with each letter pointing at a different spot of the natural satellite. The cover is a perfect fit when compared to the previously revealed image teasers.

The artists will continue sharing more content prior to the album’s release. From September 14 to 17, the group plans to reveal concept trailers and continue with the track list for THE INTERSECTION: BELIEF.

Then, the boys will present music video teasers, a choreography trailer and an official preview for the album. They will also hold a special countdown Live, an hour before the release of their album and full music video.

Meanwhile, BDC will drop its first extended play THE INTERSECTION: BELIEF on September 23 at 6 PM KST.