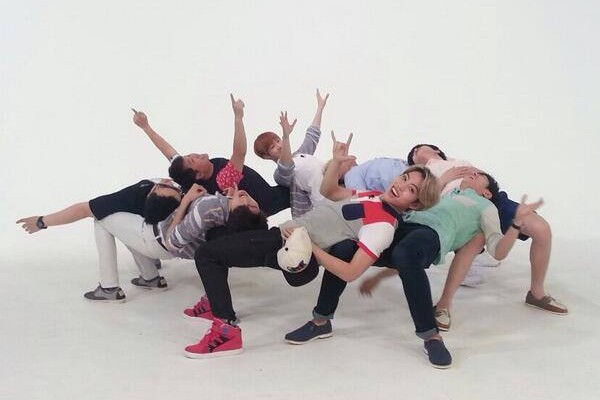 BEAST and INFINITE to guest on Weekly Idol

BEAST and INFINITE will be appearing on the Weekly Idol broadcast, as announced on their official Twitter account.

Following T-ARA‘s Jiyeon, BEAST and INFINITE will be appearing on popular program respectively.

While it is not the first time both groups have appeared on Weekly Idol, the teaser pictures shown below have hyped up fans’ interest.

BEAST’s rapper Junhyung appeared to be isolated from the group hug while INFINITE attempts a difficult pose along with the two MCs. The pose looks fairly similar to the signature pose in Sleep Talking by fellow idol group NU’EST. 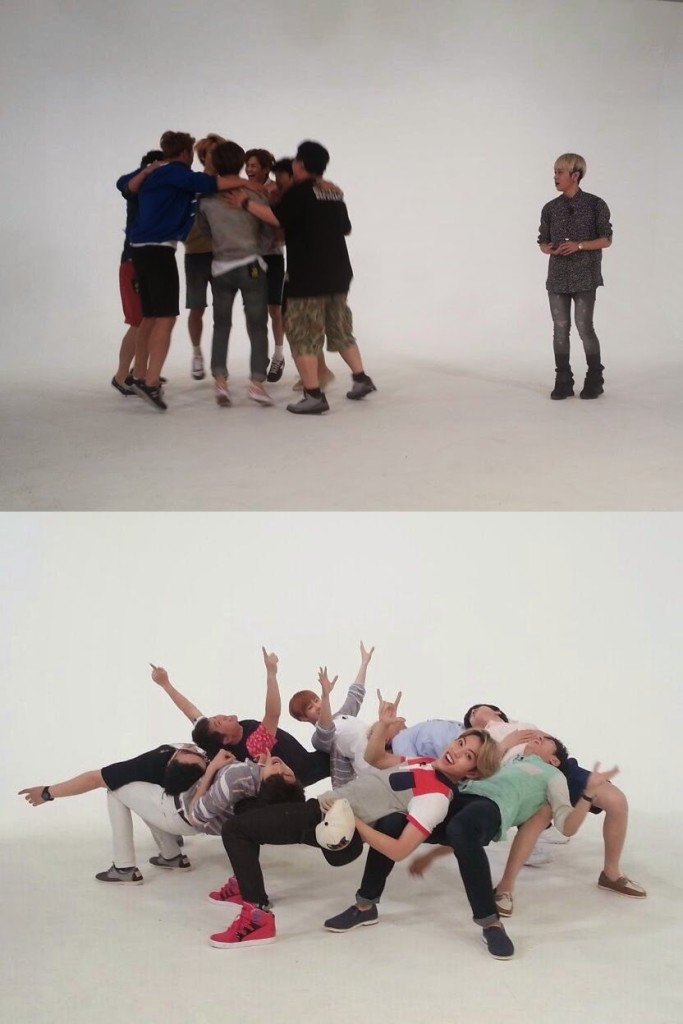 Jiyeon’s episode is scheduled to air on June 5 so fans can look forward to BEAST and INFINITE fairly soon!