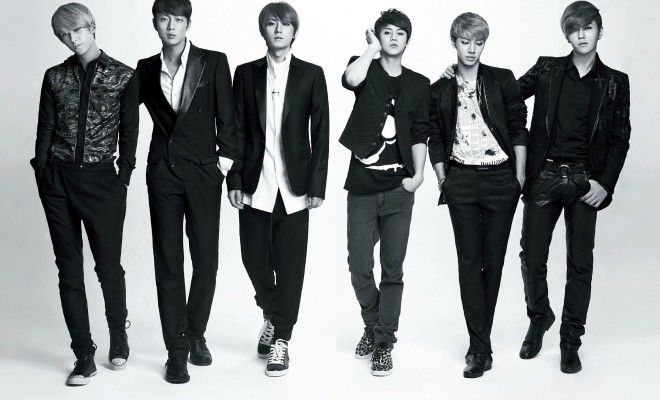 Just when K-pop fans started to think this summer couldn’t get any hotter, BEAST announced its comeback with a music video teaser. 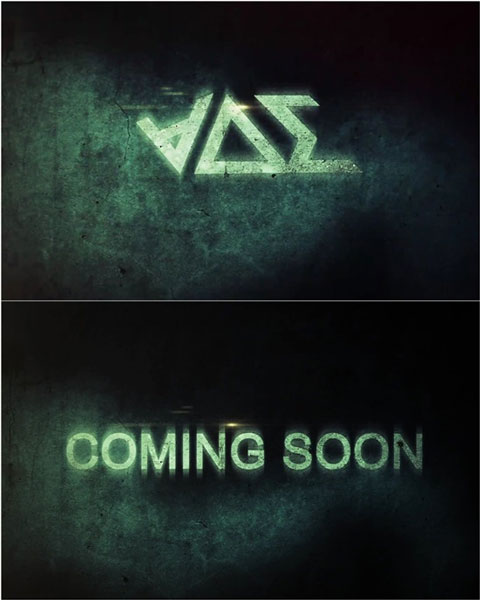 Except for the dates and the “Coming Soon” line appearing at the end of the video, no other details were revealed. However, BEAUTYs are already stirring up excitement about their beloved idols’ comeback.

We need your support! If you have enjoyed our work, consider to support us with a one-time or recurring donation from as low as $5 to keep our site going! Donate securely below via Stripe, Paypal, Apple Pay or Google Wallet.
46
SHARES
FacebookTwitter
SubscribeGoogleWhatsappPinterestDiggRedditStumbleuponVkWeiboPocketTumblrMailMeneameOdnoklassniki
Related ItemsB2STB2UTYBEASTBeauty+comebackCube EntertainmentdateJulymusic video teaserMysteryteaserteaser videotime-linevideo
← Previous Story This Must Be The Most Hilarious Music Video Teaser From Super Junior
Next Story → Crush Pairs Up with Block B’s Zico in ‘Oasis’