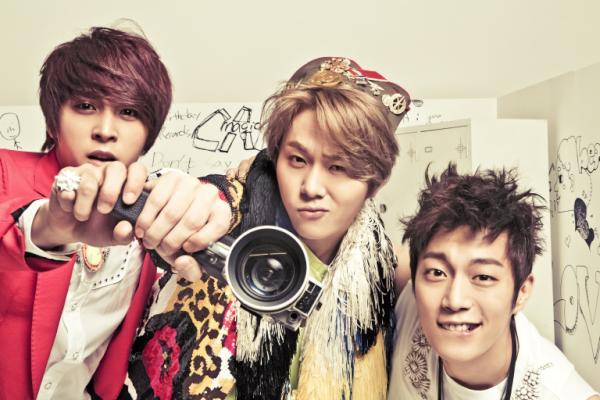 BEAST has already released a number of teasers for Midnight Sun, including a series of image teasers and the early release of Midnight and Midnight‘s theme MV.

Now BEAST continues the teasing with the release of some jacket photos from Midnight Sun, featuring members Dongwoon, Doojoon and Junhyung. Unlike the first teaser images that showed a darker and more mysterious look, these new images show a much more playful and colourful side to BEAST.

Midnight Sun will be released on July 22. Are you excited for BEAST’s comeback? 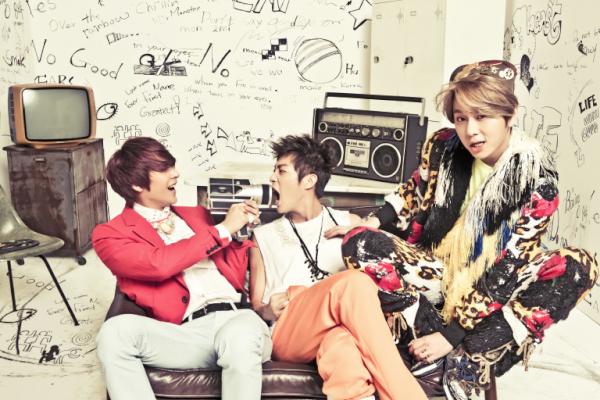