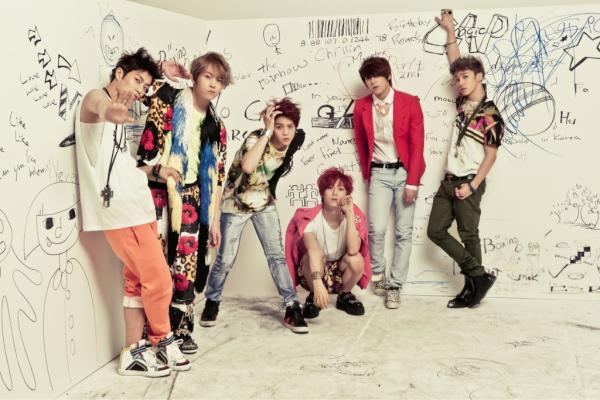 Following the release of an audio teaser, BEAST has released an MV teaser for Beautiful Night!

Beautiful Night is a dance track from BEAST which features elements of pop and electro-synth. The new teaser shows what to expect from the full music video with the boys of BEAST partying in New York. Check it out below!

Hellokpop, as an independent Korean entertainment news website (without influence from any agency or corporation), we need your support! If you have enjoyed our work, consider to support us with a one-time or recurring donation from as low as US$5 to keep our site going! Donate securely below via Stripe, Paypal, Apple Pay or Google Wallet.
FacebookTwitter
SubscribeGoogleWhatsappPinterestDiggRedditStumbleuponVkWeiboPocketTumblrMailMeneameOdnoklassniki
Related ItemsBEASTBeautiful NightMidnight Sunmusic video
← Previous Story LOEN artists to collaborate for project album
Next Story → PSY achieves perfect all-kill with ‘Gangnam Style’