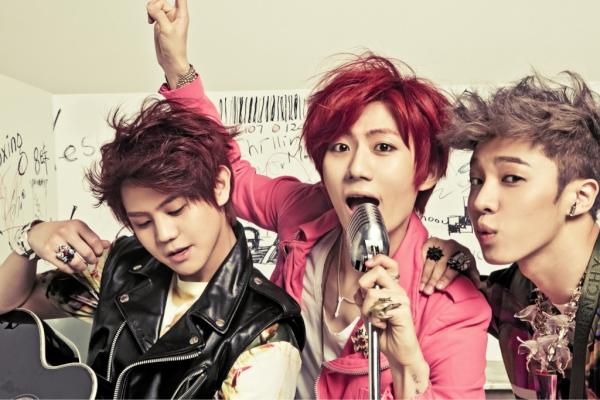 BEAST continues the teasing for Midnight Sun with the release of more images. This time, the released images feature members Kikwang, Yoseob and Hyunseung.

BEAST will be releasing their fifth album Midnight Sun on July 22. Ahead of the release, the boys of BEAST have been hard at work teasing with images and the early release of the track Midnight.

Check out the new and colorful looks of Hyunseung, Yoseob and Kikwang! 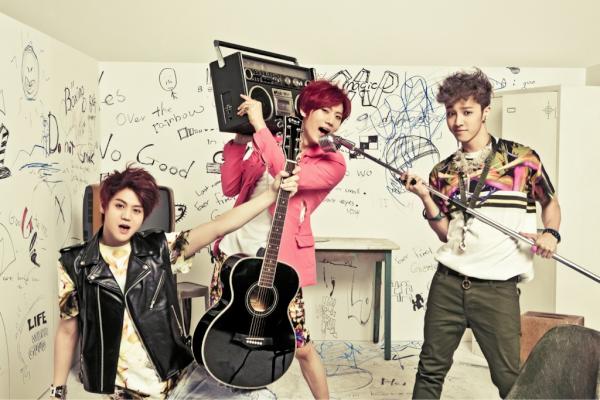 Hellokpop, as an independent Korean entertainment news website (without influence from any agency or corporation), we need your support! If you have enjoyed our work, consider to support us with a one-time or recurring donation from as low as US$5 to keep our site going! Donate securely below via Stripe, Paypal, Apple Pay or Google Wallet.
FacebookTwitter
SubscribeGoogleWhatsappPinterestDiggRedditStumbleuponVkWeiboPocketTumblrMailMeneameOdnoklassniki
Related ItemsBEASTHyunseungKikwangMidnightMidnight SunYoseob
← Previous Story TVXQ tops the Oricon Weekly Chart again
Next Story → INFINITE to release third Japanese Single ‘She’s Back’