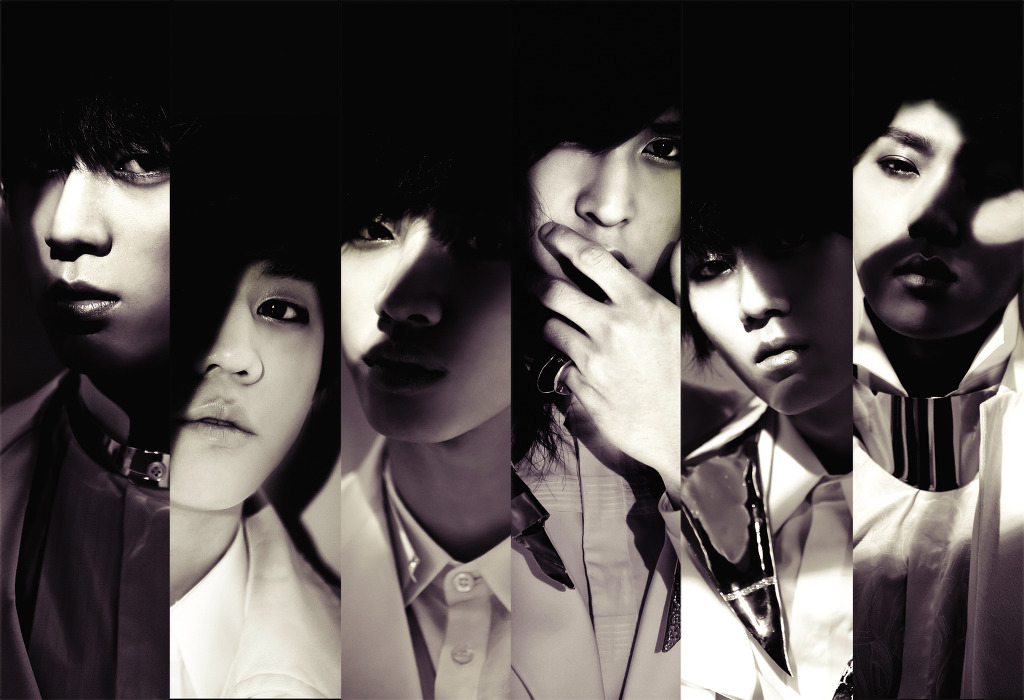 The teaser shows off the group’s fresh new concept and looks, as the members roam around the streets of New York. Check it out below!

[vsw id=”BXTFB0PMdyE” source=”youtube” width=”425″ height=”344″ autoplay=”no”]
Meanwhile, the entire album is set to be released on July 22, but track Midnight will be released a few days earlier on July 15.

Hellokpop, as an independent Korean entertainment news website (without influence from any agency or corporation), we need your support! If you have enjoyed our work, consider to support us with a one-time or recurring donation from as low as US$5 to keep our site going! Donate securely below via Stripe, Paypal, Apple Pay or Google Wallet.
FacebookTwitter
SubscribeGoogleWhatsappPinterestDiggRedditStumbleuponVkWeiboPocketTumblrMailMeneameOdnoklassniki
Related ItemsBEASTMidnightMidnight Sunteaser
← Previous Story D-UNIT to perform at Summer Wave Festival
Next Story → PSY takes a photo with his sixth album’s ‘featuring team’