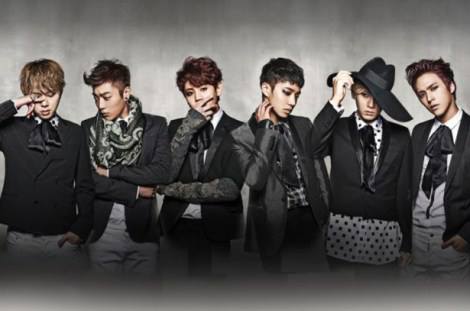 BEAST will make a comeback this July! 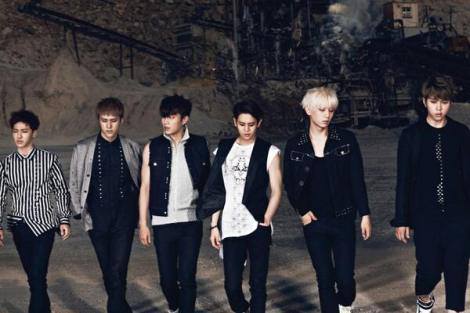 The six boys of BEAST will make a comeback with their second album ‘Hard to Love, How to Love,’ with the title track Shadow on July 19. Along with the news, Beast also released the album jacket on July 13.

Cube Entertainment’s official Twitter tweeted; “BEAST’s second full album title track ‘Shadow’ jacket revealed!” In the picture, the members of BEAST appeared solemn and it looks like they will be promoting a darker image. The album is also dedicated to the BEAST members’ fans, since they all participated in the production.

After releasing its title tracks Will You Be Alright and I’m Sorry, this album will be anticipated as a big hit for this summer. Are you ready for the comeback, Beauties?

Hellokpop, as an independent Korean entertainment news website (without influence from any agency or corporation), we need your support! If you have enjoyed our work, consider to support us with a one-time or recurring donation from as low as US$5 to keep our site going! Donate securely below via Stripe, Paypal, Apple Pay or Google Wallet.
FacebookTwitter
SubscribeGoogleWhatsappPinterestDiggRedditStumbleuponVkWeiboPocketTumblrMailMeneameOdnoklassniki
Related ItemsB2STBEASThard to love how to love
← Previous Story Ailee drops music video for ‘U&I’ and achieves all-kill on music charts
Next Story → Xia Junsu releases ‘Incredible’ MV + behind-the-scenes footage of album jacket photoshoot