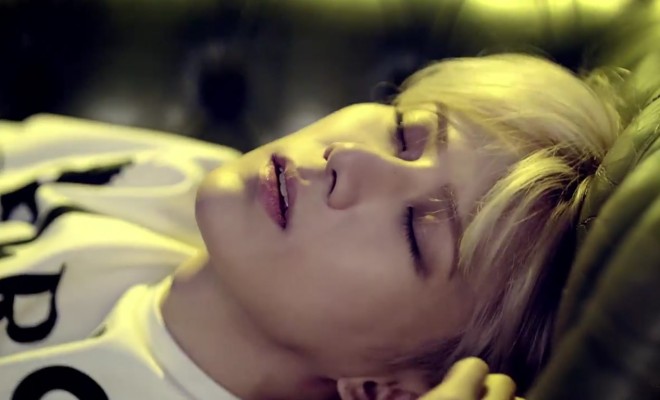 By Community | May 7, 2015
55
SHARES
FacebookTwitter
SubscribeGoogleWhatsappPinterestDiggRedditStumbleuponVkWeiboPocketTumblrMailMeneameOdnoklassniki

Jang Hyun Seung is all geared up for his solo debut as the BEAST member has revealed two smoking hot video teasers for his track Ma First, featuring Giriboy.

The first music video teaser, accompanied with the powerful addictive funky music, was unveiled on May 6, showing the idol in some sensitive scenes. It starts with Jang Hyun Seung sleeping on the couch, having wild dreams. The 24-second video then goes on and ends with multiple scenes, which the BEAST member interacts with a beautiful girl (played by actress Hwang Seung Eon of tvN’s Let’s Eat 2) in many provocative ways. 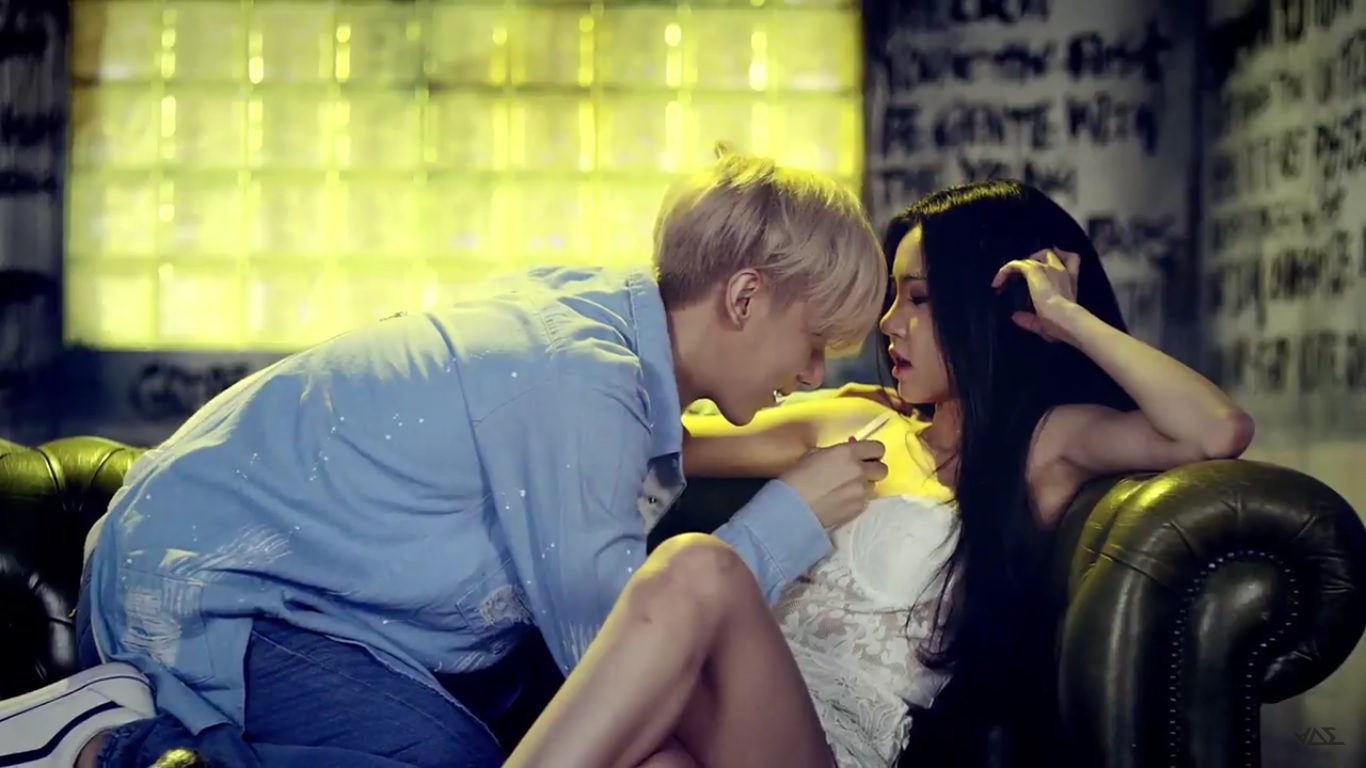 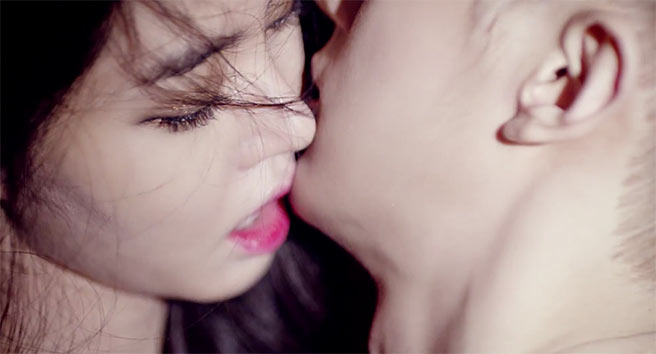 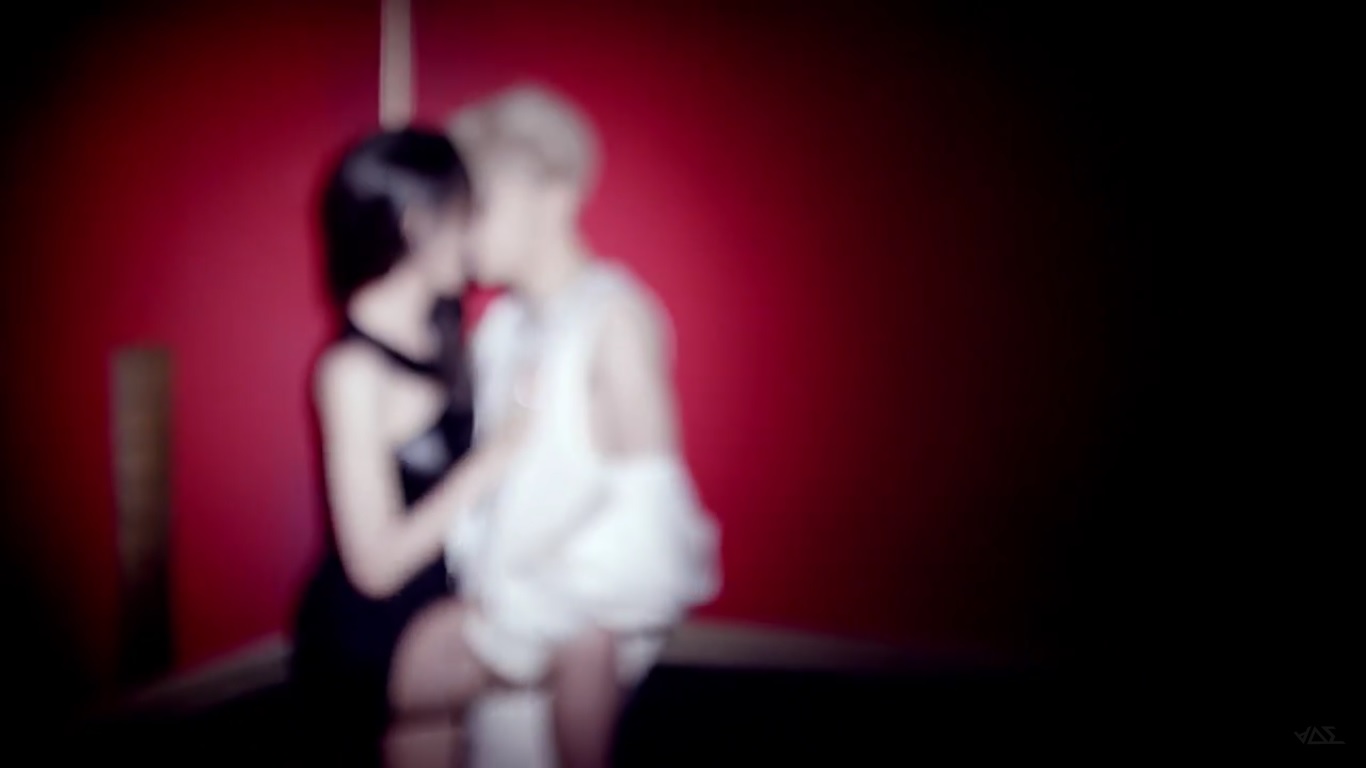 The idol’s concept for his coming solo may be shocking for some, yet may not be surprising for fans, as he is known for performing what’s so called the ‘age-restricted’ scenes before with HyunA for their hit Trouble Maker.

On May 7, Jang dropped another version for his video teaser of Ma First, impressing fans with his smooth and neat choreography. He is seen dressing in his stylish outfits of red sleeveless t-shirt with black cap, trousers and shoes, dancing passionately in a room full of flashy lights. 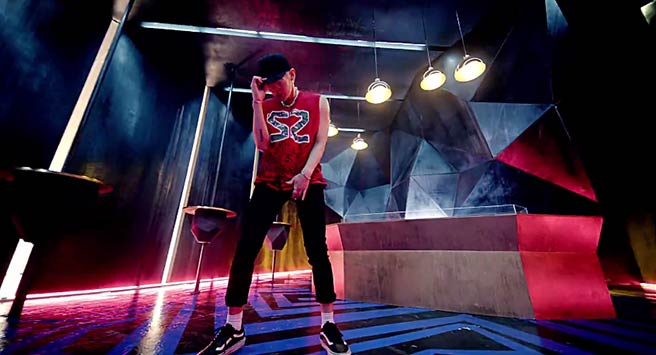 For his first solo debut stage, Jang Hyun Seung will perform on Mnet’s M COUNTDOWN on May 7. His first mini album, titled My, will be dropped a day later, on May 8.

Meanwhile, watch the two MV teasers for Ma First below: