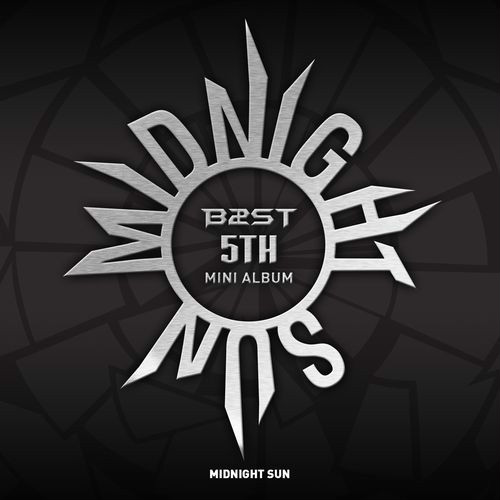 BEAST have advance-released the single Midnight from their upcoming Midnight Sun mini album. The full album is set to be released on July 22.

Midnight is a soft song featuring guitar and piano arrangements as well as showcasing the strong emotional voices of the BEAST members. Midnight has also attained an instant “all-kill”, topping all major Korean music charts just a few hours after its release.

Check out Midnight below, and remember to support BEAST by purchasing the song.

Hellokpop, as an independent Korean entertainment news website (without influence from any agency or corporation), we need your support! If you have enjoyed our work, consider to support us with a one-time or recurring donation from as low as US$5 to keep our site going! Donate securely below via Stripe, Paypal, Apple Pay or Google Wallet.
FacebookTwitter
SubscribeGoogleWhatsappPinterestDiggRedditStumbleuponVkWeiboPocketTumblrMailMeneameOdnoklassniki
Related Itemsall-killBEASTMidnightMidnight Sun
← Previous Story IU reveals Japanese PV for ‘You and I’ + album info
Next Story → 2AM to release original Japanese single in September