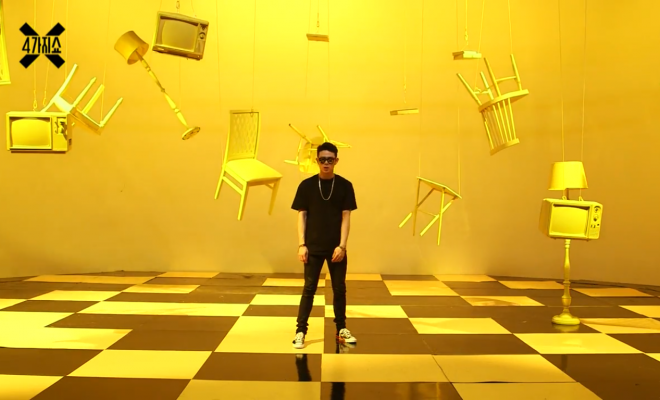 Beenzino Takes Over Music Charts with “So What”

After hinting his comeback by teasing fans with several pictures on Instagram, Beenzino has now dropped a music video for his new song So What. 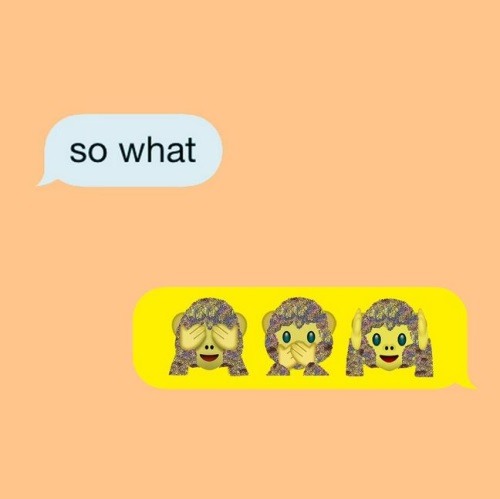 The video was made simple with random censoring. Beenzino is seen dressing in his red hood, black tee and shades, rapping skillfully in different rooms. It is easy to notice that he chooses the “Three Wise Monkeys” as the concept for the song, symbolizing the maxim of “See no evil, hear no evil, speak no evil.“ 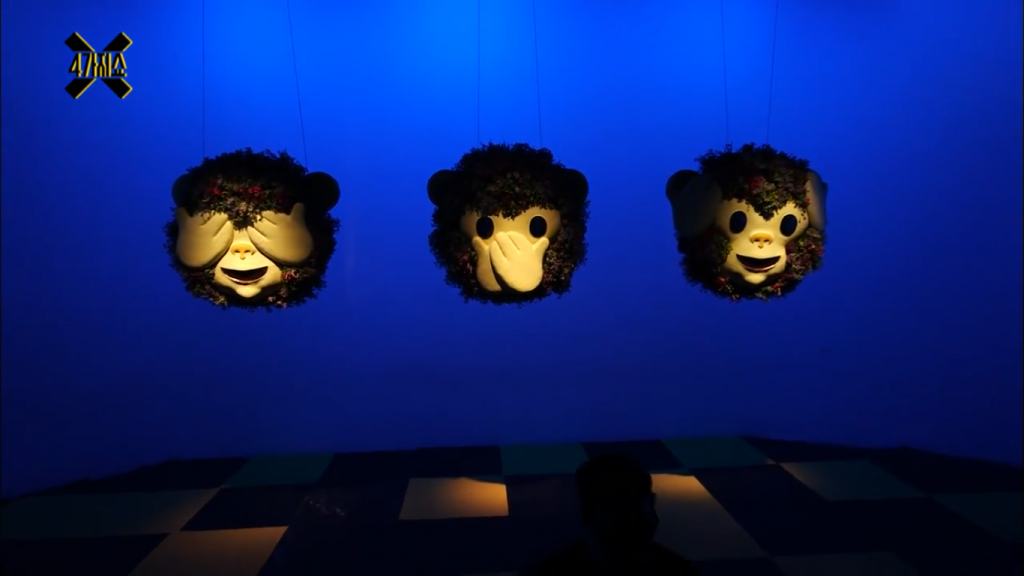 The song contains not only explicit lyrics but witty one, expressing the handsome rapper’s thoughts on a society that is being controlled by the Internet. He raps, “Some people will judge me based on my Instagram photos. In the end what the world believes in is a few shots of me they see online and what I wear. One truth I realized is that I am nobody’s hero. Don’t waste your time on the Internet.”

The talented artist also delivers a message of not having to care about the opinions or being judgmental of other people by using the lines “so what” and “live your life before it’s too late.” He even uses a verse from the famous song Uptown Funk, which is “Don’t believe me, just watch.”

Beenzino is famous for many of his songs, including Aqua Man and Dali, Van, Picasso. He also collaborated with Epik High and appeared on the group’s Born Hater music video.

Watch So What video below: