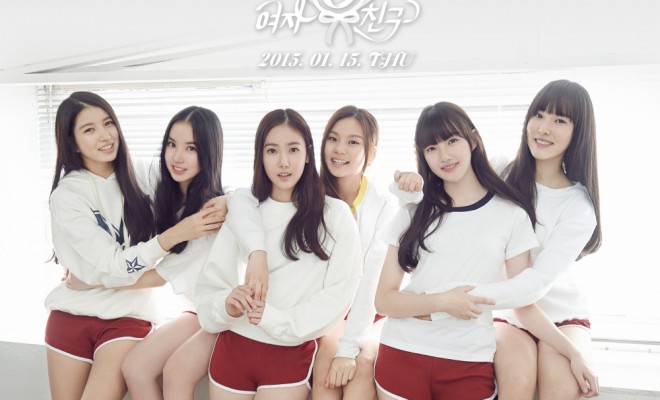 Behold the Debut of First Girl Group in 2015: GFRIEND

The first girl group to debut in 2015, GFRIEND (여자친구), will be making their way to their first stage on January 15th.

Following after the release of member Sowon, Yerin, SinB, and Umji‘s individual images, Eunha and Yuju have also now unveiled their images, announcing that they will be the first group to debut in the new year. 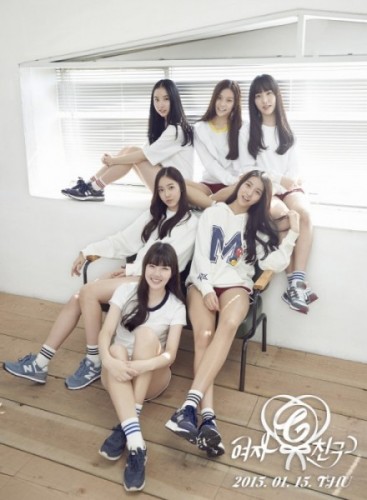 The average age of the new girl group is said to be 18.1. As they are shown wearing a white t-shirt and red training pants, they show a very refreshing girl-like image and appeal.

Although these girls are young, each of them has their own talents and experiences in the industry. The girls are working with famous composers whom have helped to create Ailee’s Heaven and Orange Caramel’s Catallena. The girls and the composers will work hand in hand to create the best debut on January 15th. 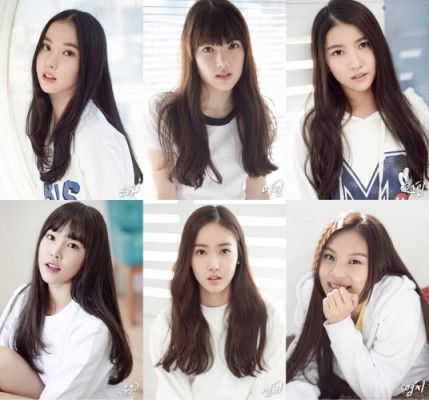