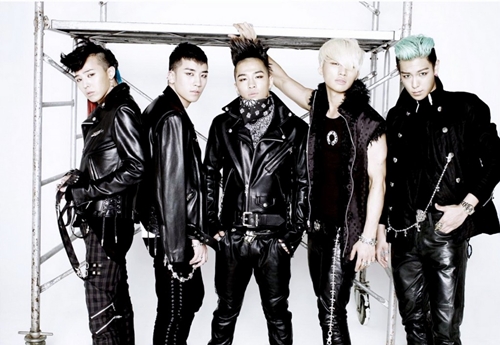 BIG BANG is preparing to release a new Japanese single on September 19 during their break from the BIG BANG Alive Galaxy Tour.  It has been approximately two years since the band released a single; their last one was Beautiful Hangover.

After unveiling the Japanese single, BIG BANG will visit several countries to continue on with the tour:

In addition to their upcoming activities in Japan, BIG BANG member Seungri will hold his very first solo fan meeting in Tokyo on August 27 and in Osaka on September 9.