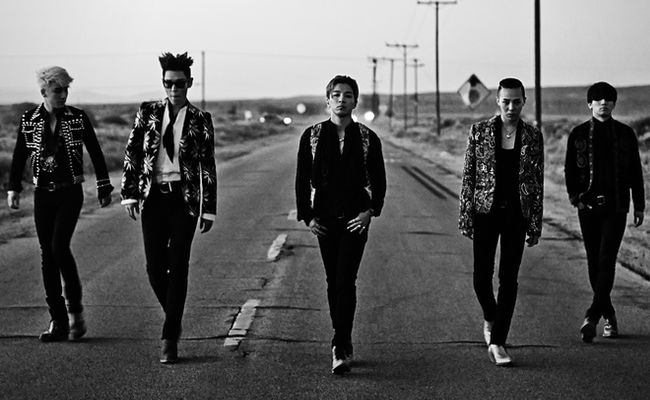 The chaotic and groovy music video of Bang Bang Bang has reached another milestone on YouTube, as it has reached a whopping 20 million views, exactly 20 days after its release!

Big Bang is doing well with the summer of 2015 to be a very busy season for them. From guesting on shows, receiving awards, to a world tour, which just goes to prove that BIGBANG is really something! Now with reaching 20 million views in just 20 days, fans can see how the boys’ video has taken over the social media as well.

Congratulations to BIGBANG on their success with Bang Bang Bang till now, and we have to wait and see how far the band can go with all their subsequent releases!