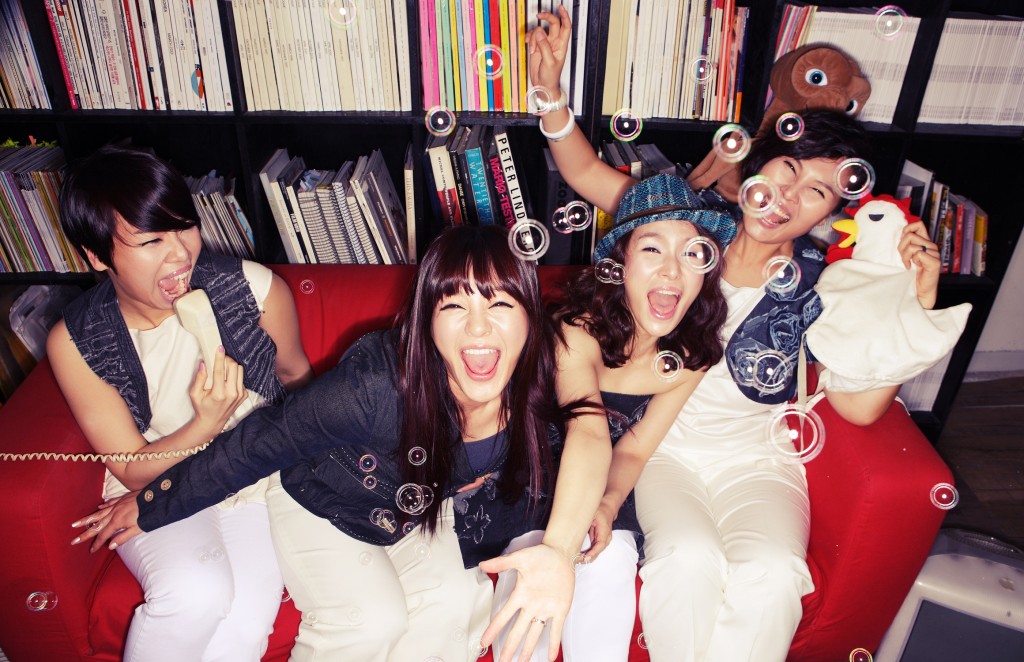 Big Mama‘s treasure-like last song has been released to the world in December of 2012.

With Break Away in 2003, the group has been pulling in attention almost immediately for any music they made. Woman, Never Mind, Forsake (연), Betrayal (배반), and so on have all received much love and Big Mama was recognized as the best female vocal group. Now Korea’s best female vocal group Big Mama said its goodbyes with its last digital single Cleaning Drawers (서랍정리) on December 27.

The song is of a lover after a separation who is going through a hard time with all the memories. They express a woman’s heart seeing her drawer filled with accessories and things that bring up memories. The group delivered the message clearly and beautifully with their powerful vocals.

With the intro of the piano and string instruments, followed by the guitar, they created a trendy arrangement that matches well the deep and powerful vocals of Big Mama well. Marking their 9th year with Cleaning Drawers, Big Mama’s last story begins. Check out their last song and teaser below: