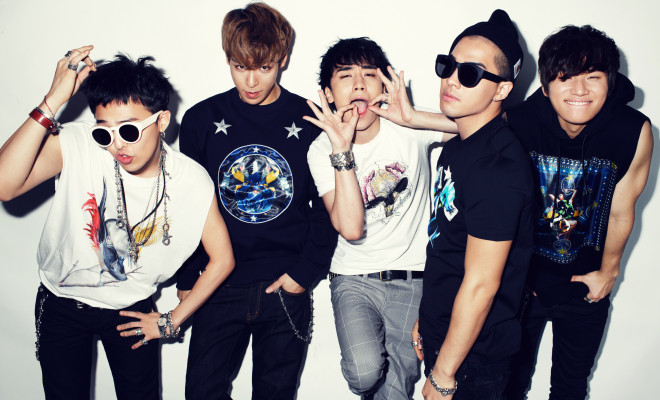 Mnet’s M! Countdown is turning 10 years old this July, so the show set up a poll to see which songs were the best in the past decade.

You can vote for your favourites once a day at M! Countdown’s public website, after registration.

Do you think BIGBANG will be able to take first place in the category of “Favourite Song of the Past 10 Years” in the final voting?