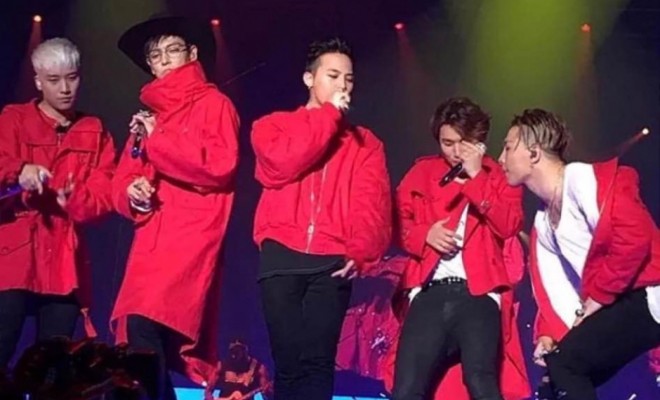 YG Entertainment, in collaboration with V-app, had provided VIPs with the unique experience to watch BIGBANG’s last Seoul concert on March 6 live online or through the mobile application.

Although the show broadcast started 20 minutes late due to some technical issues on the broadcaster’s side, fans patiently waited for the show to air. Viewers could select one of 6 cameras: the “normal” broadcast of the concert and the fancam type of cameras following each member. The app also provided English subtitles for international fans.

During the event, the boys thanked their Korean fans for waiting patiently for them while they were touring abroad and expressed their gratitude to all VIPs for cheering on BIGBANG throughout the past 10 years. They have also announced a special all-day event for their 10th anniversary celebration, which will be in August of this year.

The concert will later be reuploaded on V-app in its entirety. 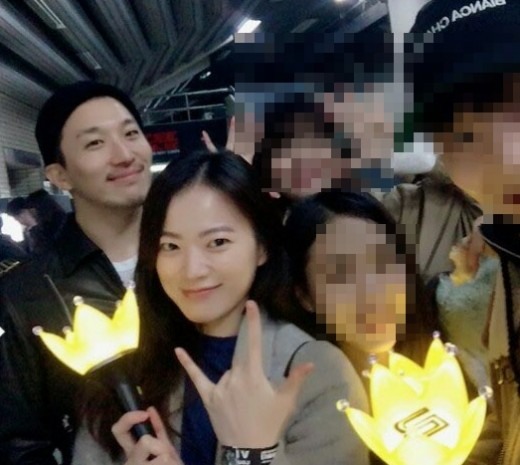