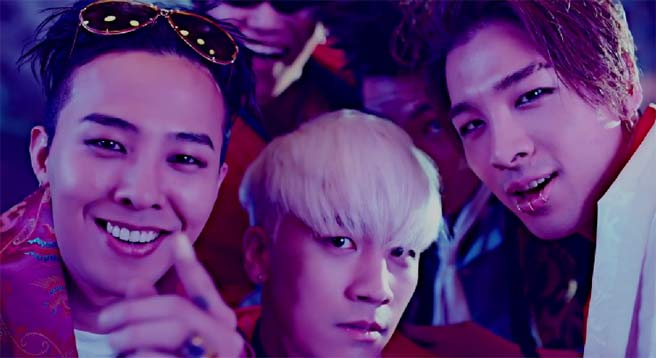 BIGBANG finally made its explosive comeback!

For its comeback this time, the five-membered boy group of YG Entertainment dropped two music videos for its title tracks, titled Loser and Bae Bae. Right after being released on May 1 at mid-night (KST), the two videos have been receiving positive feedback from fans and have now passed 2 million views on YouTube.

The music video for Loser starts with some scenes full of anger and depression, in which the BIGBANG members are seen wandering from place to place, struggling with their own sadness as they consider themselves as losers. It ends,  however, with the memorable scene where all of them walk together walking on the same road, heading towards a brighter future. 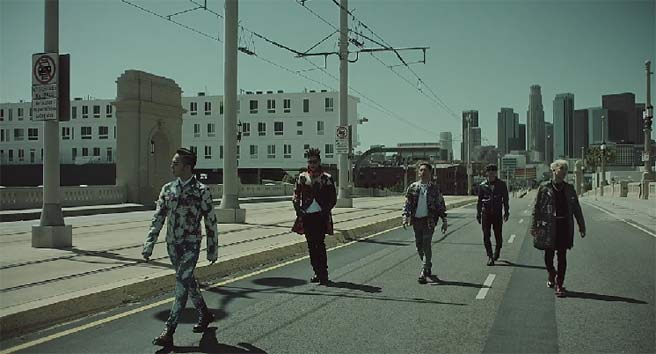 The Bae Bae MV is somewhat shocking due to its abnormality, yet really unique at the same time. The colorful video is rated 19+ and is full of hectic, dreamy, artistic and romantic scenes, showing the five members in their own fantasy world. 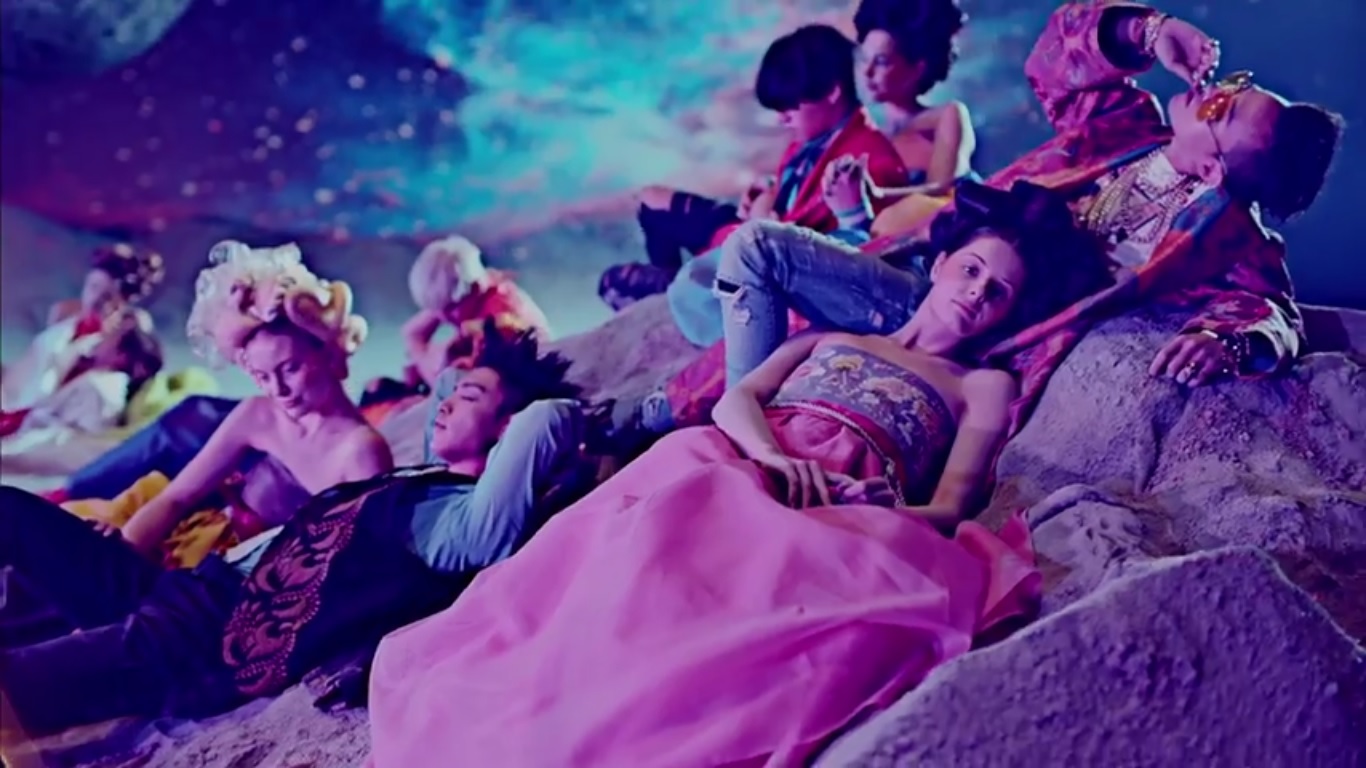 BIGBANG will be performing its first comeback stage on Inkigayo on May 3.

As previously reported, BIGBANG will be releasing new songs each and every month, before dropping its full album in September. The group will also launch its world tour with 70 concerts in total; visiting 15 countries and approximately 1,400,000 fans.

Meanwhile, you can watch the two music videos below:

Hellokpop, as an independent Korean entertainment news website (without influence from any agency or corporation), we need your support! If you have enjoyed our work, consider to support us with a one-time or recurring donation from as low as US$5 to keep our site going! Donate securely below via Stripe, Paypal, Apple Pay or Google Wallet.
70
SHARES
FacebookTwitter
SubscribeGoogleWhatsappPinterestDiggRedditStumbleuponVkWeiboPocketTumblrMailMeneameOdnoklassniki
Related ItemsBae BaeBigbangcomebackInkigayoLosermusic videomvtitle tracksYG Entertainment
← Previous Story More Shows Added To Epik High 2015 North America Tour
Next Story → INFINITE’s Sunggyu Looks for ‘The Answer’ in Teaser Video