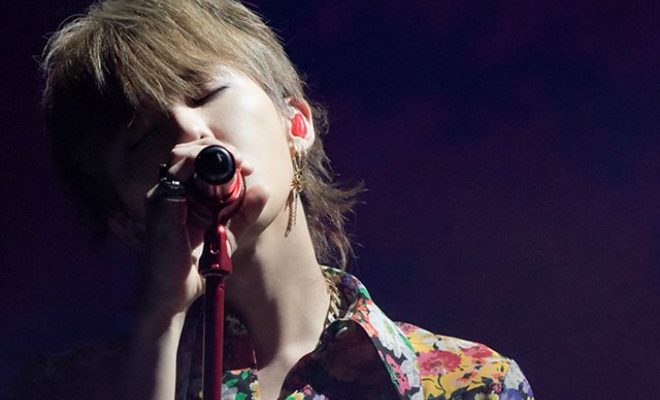 BIGBANG’s G-Dragon is still number one!

He may be on hiatus due to his military service, but BIGBANG’s leader G-Dragon has remained firmly on top among K-Pop idols with most copyrighted songs.

According to the list from the Korea Music Copyright Association, as of September 30, the rapper took the number one spot with 172 songs he composed, wrote, and produced under his name. 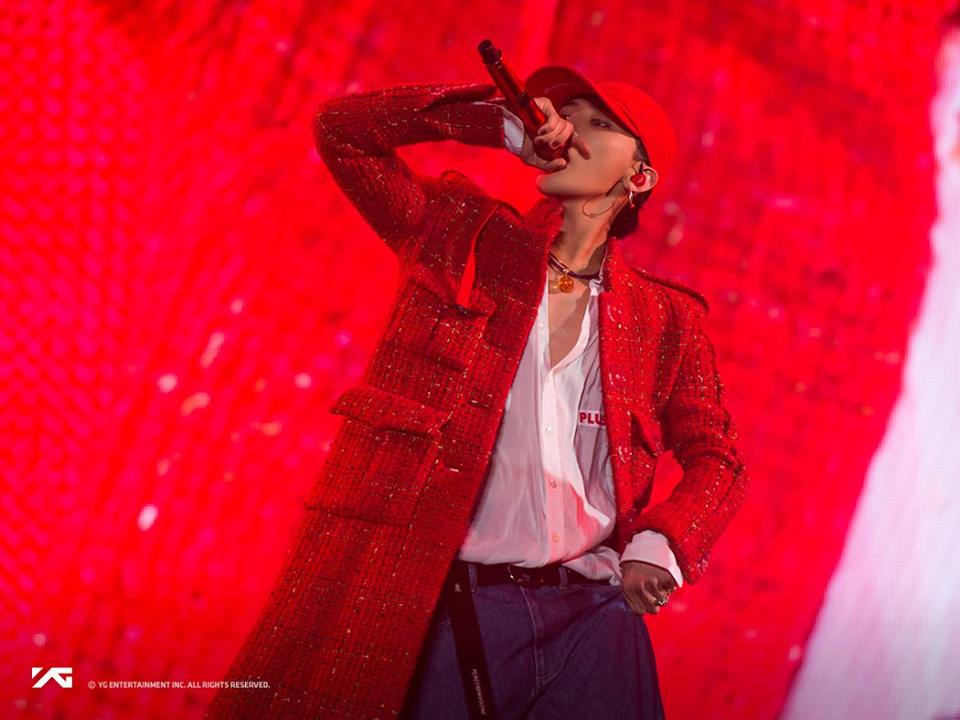 G-Dragon has widely participated in songwriting and production of BIGBANG’s songs since the group’s debut in 2006, including “Lies”, “Haru Haru”, “Bad Boy”, “Fantastic Baby”, “Loser”, “Bang Bang Bang”, “FXXK IT”, and the group’s final song before going on hiatus, “Flower Road”.

Additionally, he also actively composed and produced songs for his solo albums such as “One of A Kind”, “That XX”, “Crooked”, and “Untitled, 2014”. 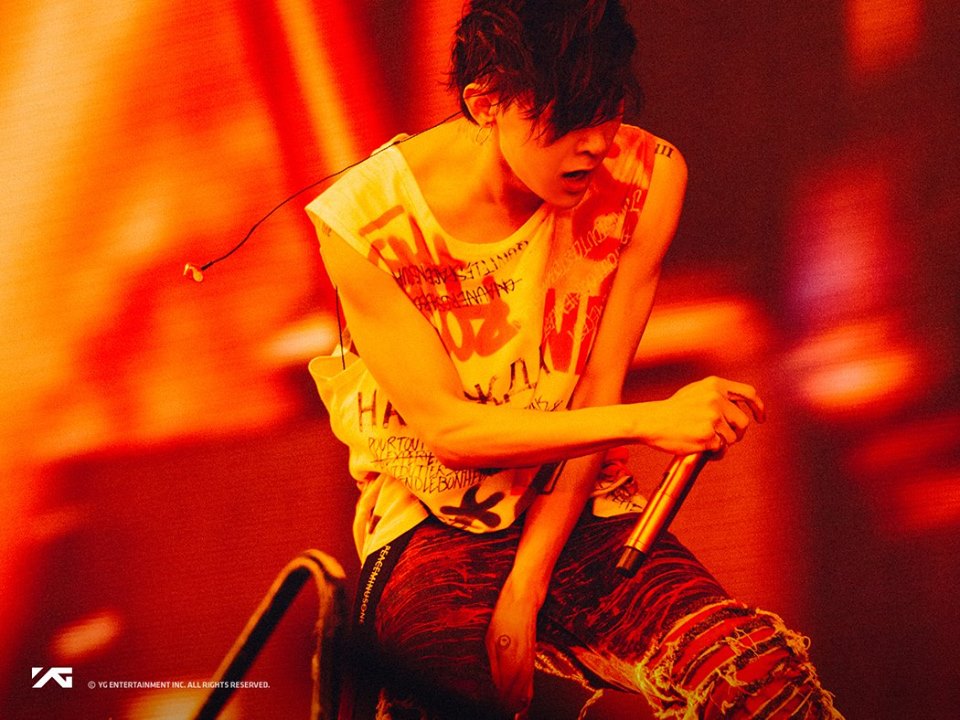 He also lent his songwriting and composing skills to the artists, working on Daesung’s “Look At Me, Gwisun”, Taeyang’s “Ringa Linga”, 2NE1’s “Good To You”, iKON’s “I Miss You So Bad”, Uhm Jung Hwa’s “Party”, and IU’s “Palette”, among others.

A well-known hit maker, among the 172 songs copyrighted, more than 20 tracks have reached the number one spot on Gaon Chart. 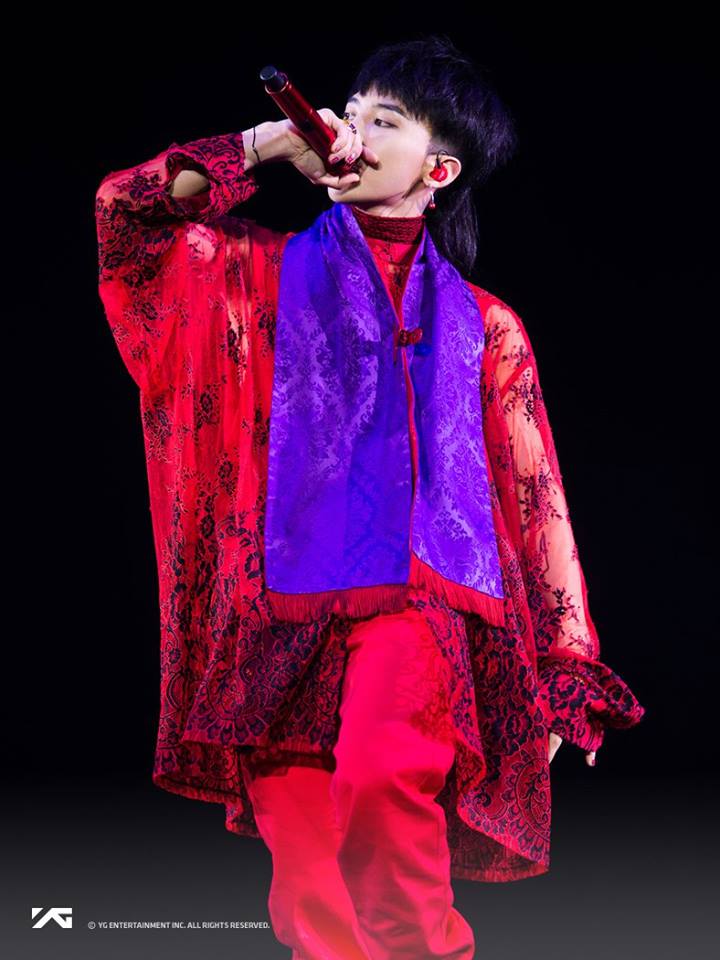 Following G-Dragon is Highlight’s Yong Jun Hyung with 150 songs. Yong also serves as the main songwriter and composer of his group and has created songs for his solo releases and other artists.

His works for BEAST and Highlight include “Shock”, “Fiction”, “Good Luck”, “Ribbon”, and “Plz Don’t Be Sad”. He also participated in the production of HyunA’s “Bubble Pop”, Heize’s “Don’t Come Back”, BTOB’s “One Sip”, and Victon’s “Remember Me”, among others. 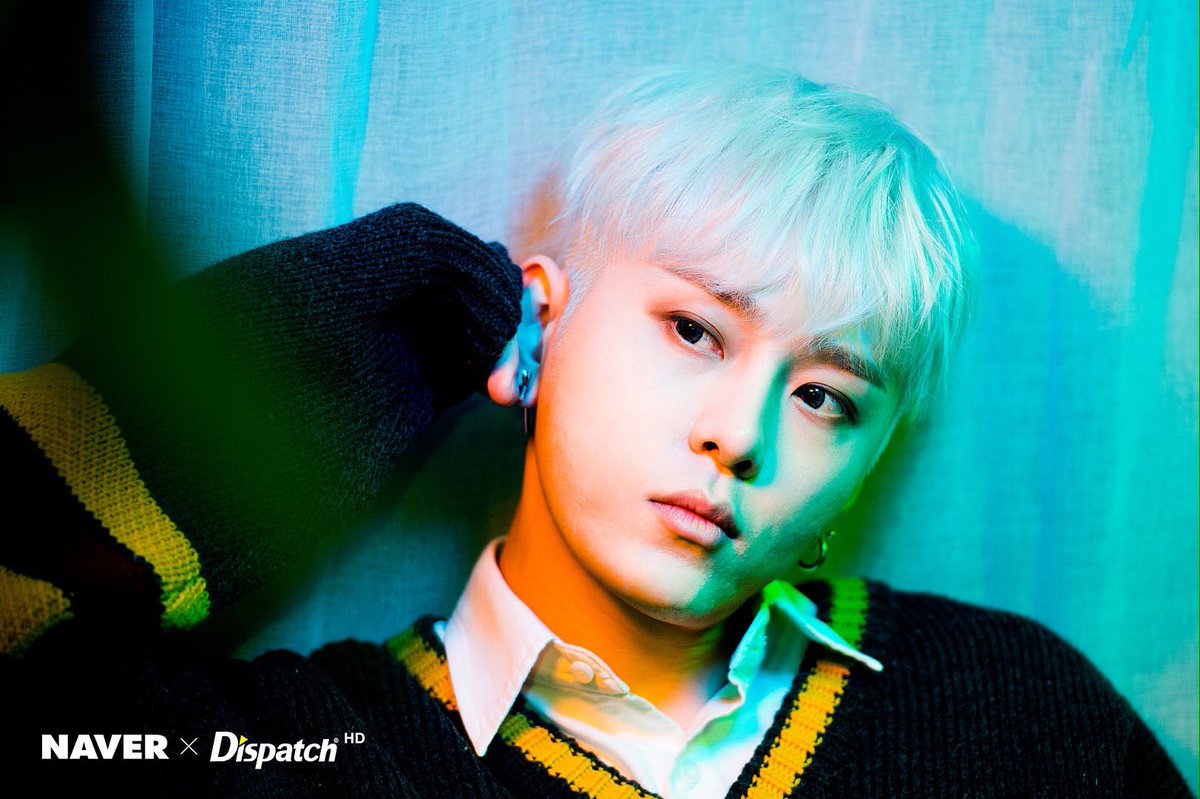 Meanwhile, VIXX’s Ravi took the third spot among K-Pop idols with most number of copyrighted songs with 122 songs. Block B’s Zico was just one song shy away from tying with Ravi, with 121 songs. 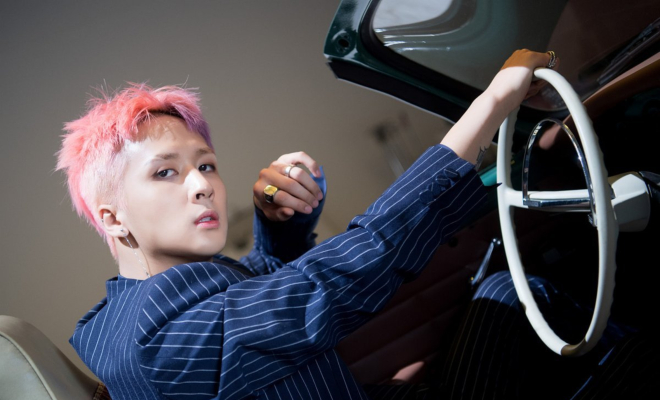 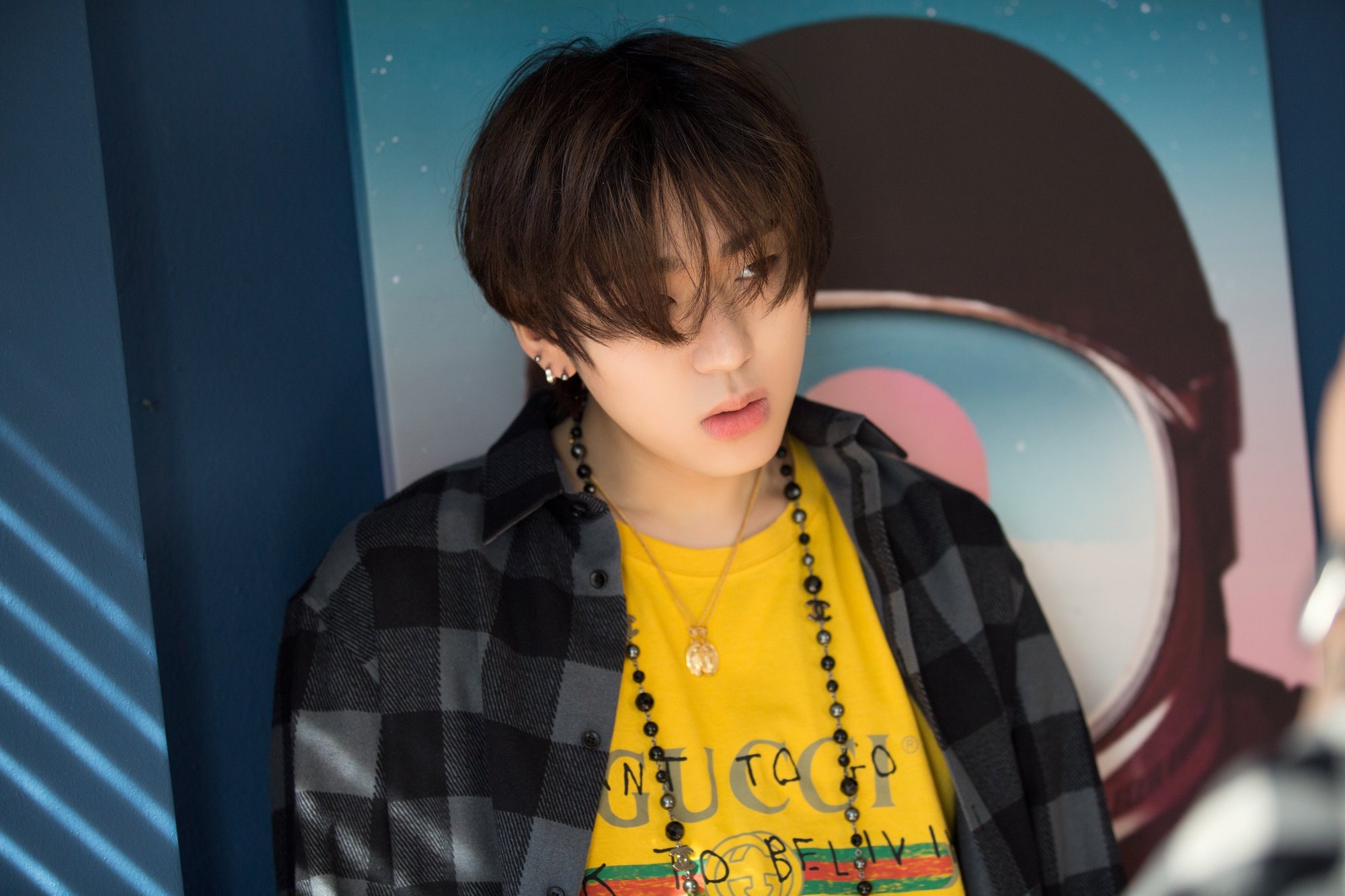 Other idols who made the top ten list are (in order):