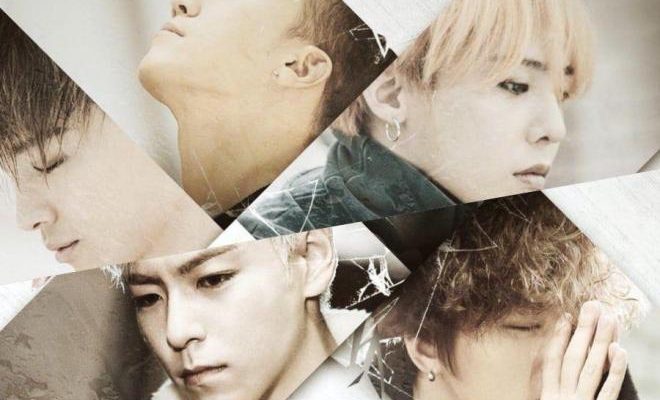 Iconic and phenomenal K-Pop boy group BIGBANG has recently unlocked a major feat on the YouTube platform with its 2015 hit track “LET’S NOT FALL IN LOVE”! 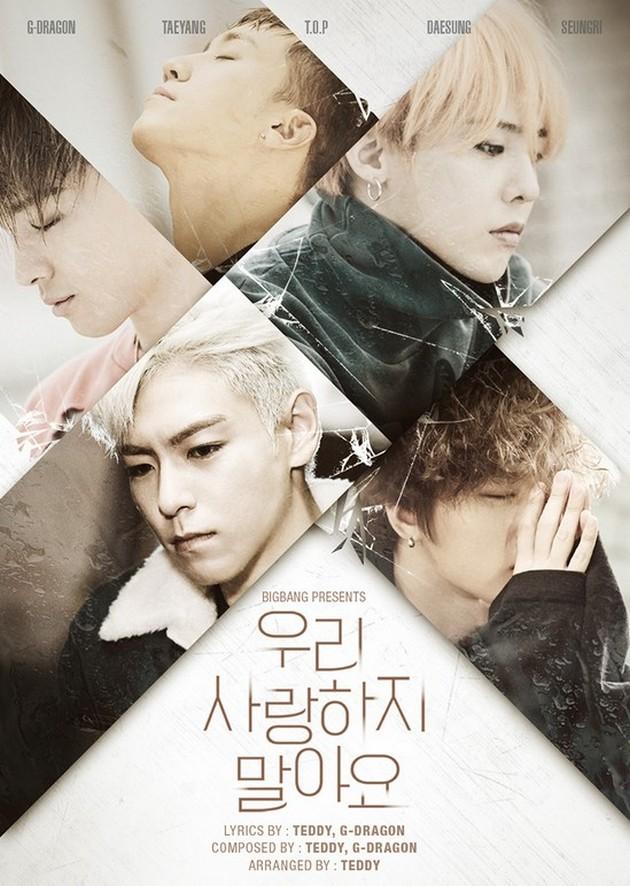 On July 31, BIGBANG’s music video for their catchy and chill track “LET’S NOT FALL IN LOVE” has officially exceeded the 200 million mark on YouTube. The talented boy group was able to achieve the said impressive large count in around five years, 11 months, and 26 days since its successful global release.

Unveiled to the general public back on August 5, 2015, BIGBANG returned powerfully and dauntlessly to the music scene with their digital single “LET’S NOT FALL IN LOVE.” It is part of their chart-topping album MADE, hailing specifically from the single album E.

Composed by stylish and talented leader of the group G-Dragon, as well as Teddy Park, the song falls on the pop-rock genre. It has the capacity to transport any listener back to the old times as it also has a nostalgic sound you cannot forget so easily.

With the great amount of passion and artistry behind it, the song immediately topped Gaon’s Digital Chart and Billboard’s World Digital Songs soon after its release. It even recorded a total of 314,994 copies sold during its first week alone, making it the fourth highest song in 2015 to achieve massive first-week sales.

As if these were not yet enough, the song even conquered the top spot on the music video chart of China’s largest music platform QQ Music. Meanwhile, it even charted high on Taiwan’s streaming platform KKBOX.

Celebrate BIGBANG’s latest achievement by watching the dreamy music video for “LET’S NOT FALL IN LOVE” below: