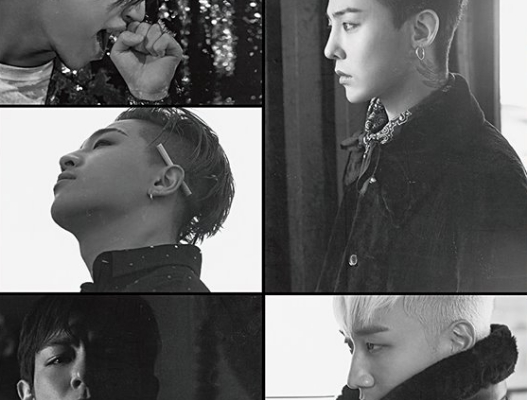 BIGBANG To Return Soon, Stronger Than Before

Expect to hear new songs and a complete album from BIGBANG very soon.

Although no definite time and date has been released, a revelation made by Seungri‘s ‘Naver V Live Broadcast’ on September 28 has built up anticipation and hopes from fans and music insiders.

The group’s latest album is expected to sum up its success that spans over a decade after its biggest ambitious project by far – MADE.

According to YG Entertainment on September 29, the members are currently fully focused on finishing the album. The music and feel will be much more promising than ever. This is the reason why the group has decided to defer its release last year.

2015 was BIGBANG’s year, as the boys released successful singles one after the other from their MADE album, namely Bae Bae, Bang Bang Bang, If You, Let’s Not Fall In Love, Loser and Zutter. The tracks were turned into global successes, after they made significant impressions on various music charts and won several awards.