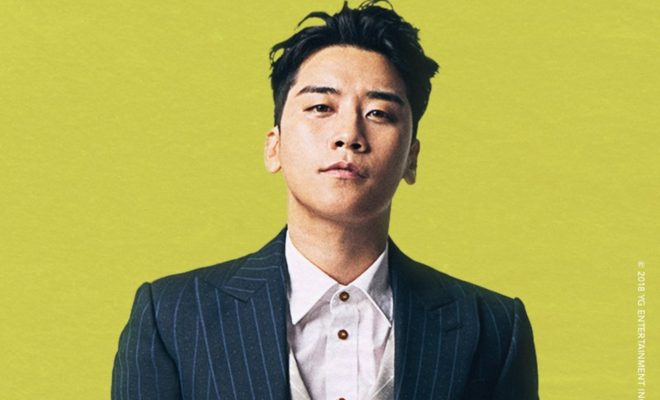 VIPs, make some noise! The Great Seungri is coming back soon!

While his hyungs are on hiatus, BIGBANG’s Seungri is ready to take charge and maintain the pride of his group through the release of his first ever solo studio album.

Coming five years after the release of his second extended play, Let’s Talk About Love, the album titled The Great Seungri will join the star-studded lineup of releases this July.

A teaser image has been uploaded by YG Entertainment on July 3, signaling the start of the countdown for Seungri’s highly anticipated return as a solo artist. 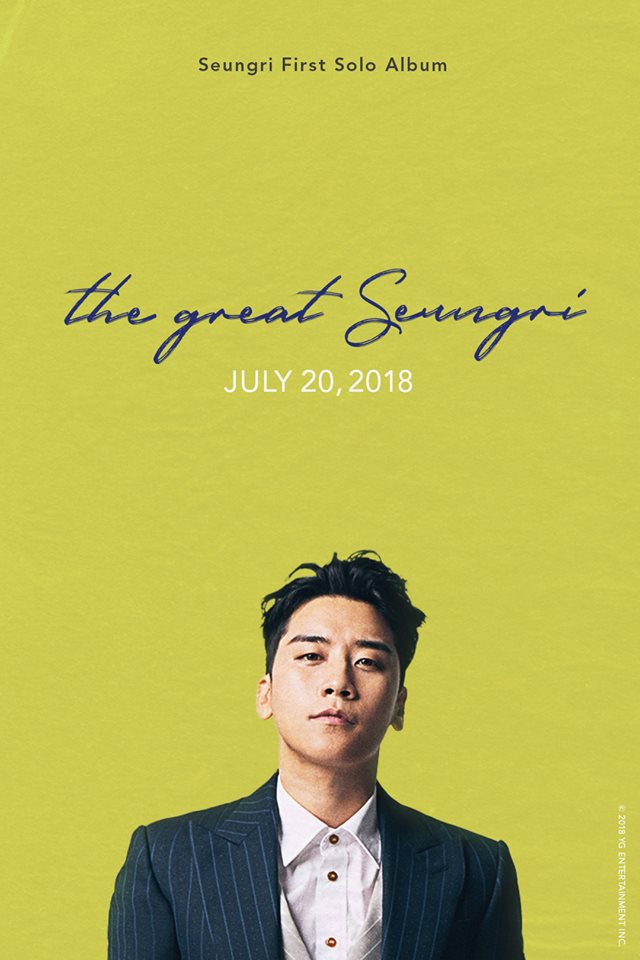 The Great Seungri will be out on July 20, and will be followed by the singer-actor’s first solo concert series to be held at the Jangchung Gymnasium in Seoul on August 4 and 5.

The studio album will also be his final release before starting his mandatory military service. It will also be the last release of a BIGBANG member as the members go on hiatus to fulfill their mandatory duties.

Seungri has released two solo extended plays since debuting as the youngest member of BIGBANG in 2006. prior to his official solo venture as a singer, he released his first solo song “Strong Baby” featuring leader G-Dragon. The song was the second single of BIGBANG’s second album, Remember.

FacebookTwitter
SubscribeGoogleWhatsappPinterestDiggRedditStumbleuponVkWeiboPocketTumblrMailMeneameOdnoklassniki
Related ItemsSeungri
← Previous Story SEVENTEEN To Meet, Follow, And Set The Sun In “You Make My Day” Comeback
Next Story → Get Ready For New Music From ASTRO and Weki Meki!