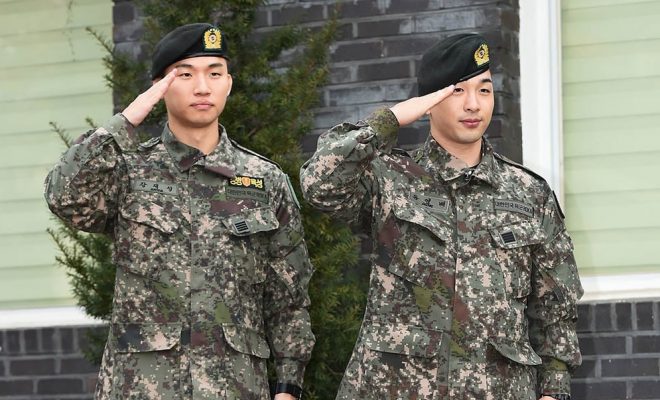 Welcome back to BIGBANG’s Taeyang and Daesung!

After twenty months of waiting, Taeyang and Daesung of the legendary K-Pop boy group BIGBANG are now officially discharged from the military today. 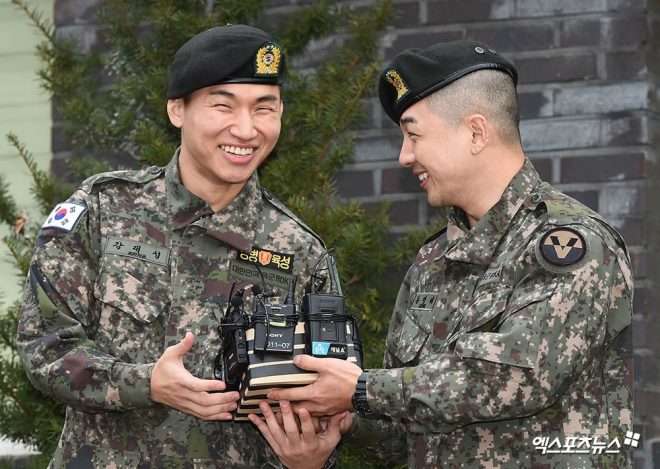 Smiling brightly this morning, the two BIGBANG members greeted their numerous fans waiting for them. Aside from domestic fans, international supporters flocked at the Ground Operations Command in the city of Yongin, Gyeonggi Province.

First up to share a quick message is Taeyang, who revealed that he still can’t believe that he has already been discharged. “My time in the military could be seen as either a short period of time or a long one, depending on how you look at it, but I think it was truly meaningful,” he began. 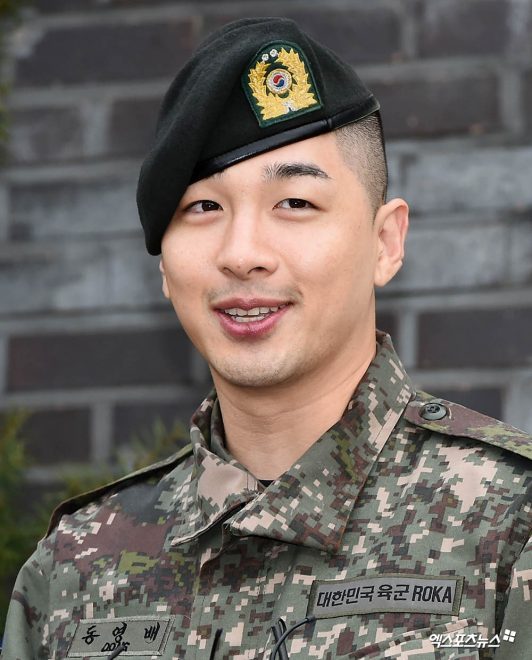 Hoping to give back the support he received while rendering his service in the army, he then continued, “I want to thank my fellow soldiers and my superior officers who spent 20 months leading me despite my shortcomings.” 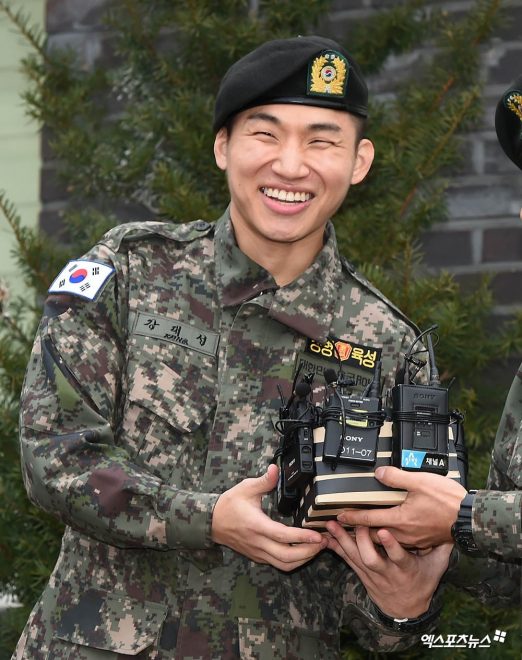 “To all of my fellow soldiers and superior officers who, even now, are working hard and toiling away to protect our country—I want to say I love you. Keep up the good work!” he adorably added.

Quickly after sharing their thoughtful messages to everyone, the two then gamely answered questions from the media.

When asked about their plans in the future, Taeyang sweetly shared his thoughts by saying, “After a lot of thought and careful discussion amongst ourselves, once we have shared our opinions and come to an agreement, I’d truly like to repay our fans with good things, and we’ll work hard. We’ll try to show many sides of ourselves that we were unable to show during our time in the military.” 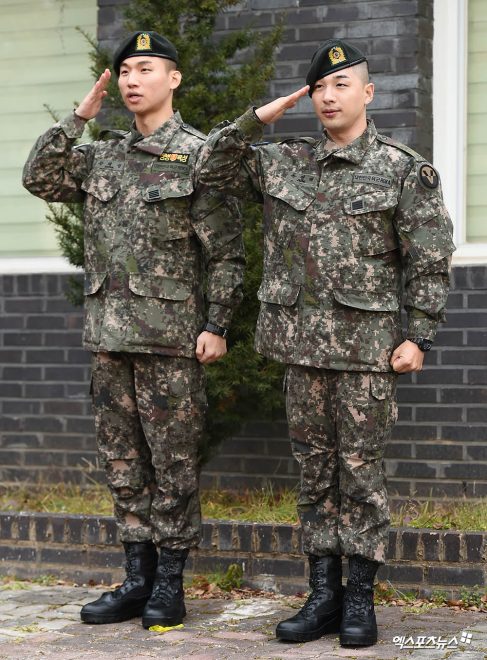 Earlier this year, the Taeyang and Daesung showed powerful performances while sporting their olive-green uniforms at the 100th Anniversary of Korean Provisional Government Establishment Concert on April 11.

Meanwhile, fellow BIGBANG members T.O.P and just recently G-Dragon were previously discharged from the military in July and October, respectively. Moreover, VIPs should stay tuned about what’s coming next from their favorite boy group.