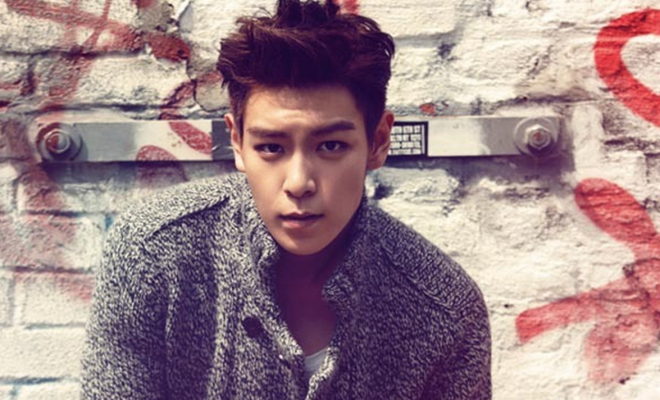 BIGBANG member T.O.P dropped by at Yongsan-gu office earlier today to mark the beginning of his mandatory service as a social worker.

Dressed up in all-black, the rapper-actor is expected to fill in the remaining 520 days of his halted military service hours. 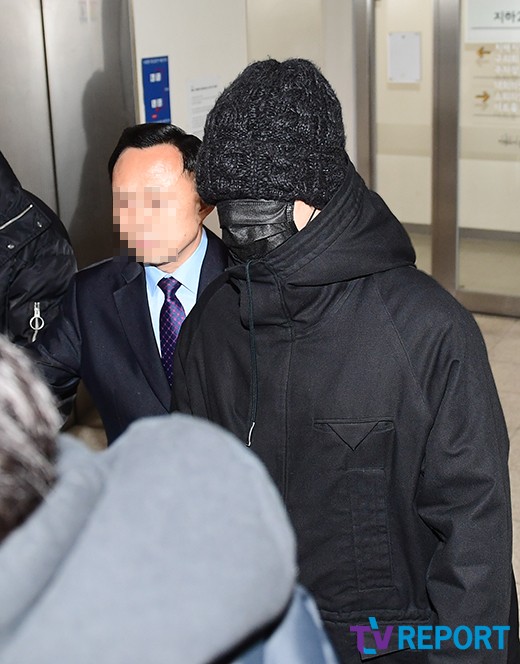 T.O.P began his army duty in March 2017 under the authority of Seoul Metropolitan Police Agency. Later, he was indicted without detention for violation of Narcotics Control Act, while then serving as an active conscripted police officer.

The Ministry of National Defense concluded the decision that T.O.P is unfit to continue as a conscripted policeman.
He was sentenced to two years of probation for ten months in jail, in July of last year.

T.O.P debuted in iconic K-pop group BIGBANG before venturing to acting roles in television and film. He is set to star in action thriller Out of Control as an interpol agent. It will be released in China early this year.

Hellokpop, as an independent Korean entertainment news website (without influence from any agency or corporation), we need your support! If you have enjoyed our work, consider to support us with a one-time or recurring donation from as low as US$5 to keep our site going! Donate securely below via Stripe, Paypal, Apple Pay or Google Wallet.
61
SHARES
FacebookTwitter
SubscribeGoogleWhatsappPinterestDiggRedditStumbleuponVkWeiboPocketTumblrMailMeneameOdnoklassniki
Related ItemsBigbangT.O.PTOP
← Previous Story BTS “Mic Drop” Remix On Billboard Hot 100 For 8th Week
Next Story → BoA Explains Why She Does Not Want To Train Juniors Or Be Called A “Veteran Singer”