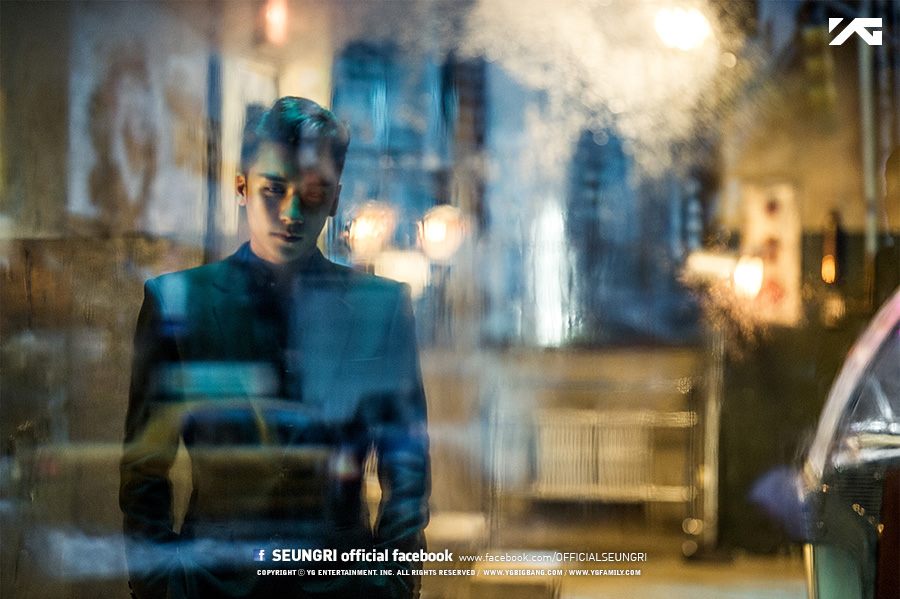 Ever since the intense teaser video for Let’s Talk About Love released, it has stirred excitement from fans – mainly VIPs. The wait is finally over, as BIGBANG’s youngest member Seungri has just released his second mini album title track Gotta Talk To U music video.

Gotta Talk To U is a fusion of pop and electro track that is refreshing and catchy with a breakdown at the end of the track. In the music video, Seungri dressed handsomely smart in black suits portraying his manly and matured self. In addition, the music video is directed by famous Han Samin which also directed for BIGBANG’s Bad Boy, Blue and Monster whom has perfectly captured the beauty of this dance video yet making everything imaginative.

Seungri are set to make his comeback stage on 25th August in SBS Inkigayo.

Listen what Seungri has to say here, cause he Gotta Talk To U:

In addition, Seungri also released official photos from Gotta Talk To U music video on his Facebook page! Check it out here: 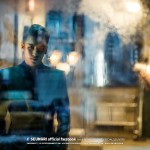 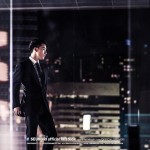 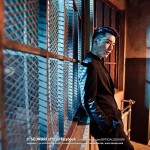 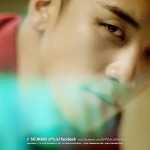 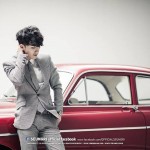 Hellokpop, as an independent Korean entertainment news website (without influence from any agency or corporation), we need your support! If you have enjoyed our work, consider to support us with a one-time or recurring donation from as low as US$5 to keep our site going! Donate securely below via Stripe, Paypal, Apple Pay or Google Wallet.
FacebookTwitter
SubscribeGoogleWhatsappPinterestDiggRedditStumbleuponVkWeiboPocketTumblrMailMeneameOdnoklassniki
Related ItemsBigbangGotta talk to uHan SaminLet's talk about loveSeungriV.I
← Previous Story Lunafly covers ‘My Love’ by Westlife
Next Story → SM Entertainment releases original versions of EXO’s ‘Growl’