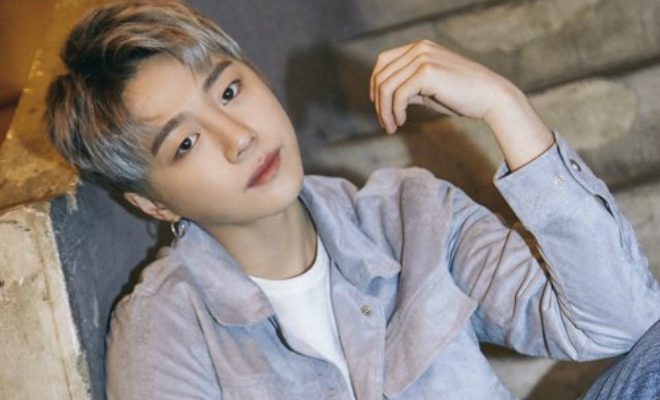 BIGFLO and UNB’s Euijin opens up about The Unit, SHINee’s Taemin, resemblance to BTS’ Jimin, and more in his interview with International BNT.

When KBS’ Idol Rebooting Project: The Unit was on its first few weeks, BIGFLO’s Euijin failed to secure a slot in the show’s Top 9.

He was 17th among the UNI+ B contestants in episode 5, and only up by a rank in episode 6. But the idol, recognized for his dancing skills that earned him five boots in the audition, has displayed a tremendous progress in the ranking in the succeeding episodes.

Since The Unit’s 11th episode until the finale, Euijin has placed second next to U-KISS’ Jun, except in the 12th episode where the BIGFLO, and now, UNB member clinched the coveted top spot. 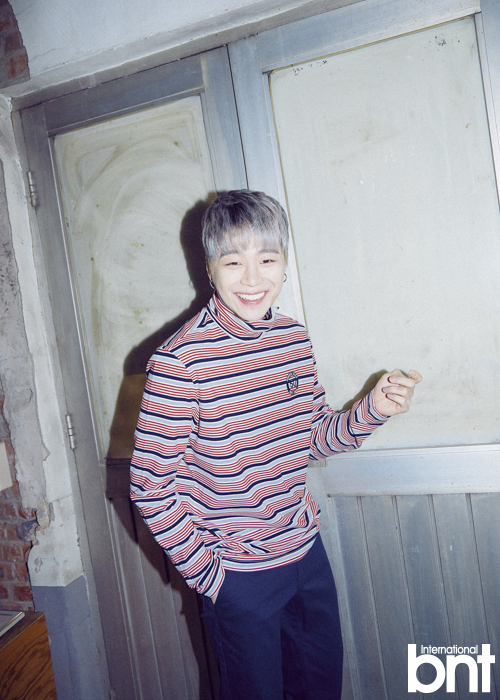 On Joining The Unit

To make BIGFLO’s and his name known was Euijin’s goal in joining the rebooting program. “I joined BIGFLO late as an additional member, so I was concerned about my role in the team. By participating in the program, I want my name and BIGFLO’s name to be known,” he told International BNT.

Euijin, together with other BIGFLO members, participated in the booting evaluations. Aside from him, no other member was given a Boot. However, Lex was included in the show’s participants despite receiving zero boot, and was eliminated in episode 11.

On Being Confident Thanks to Taemin

“Before participating in The Unit, I had a very low self-esteem,” he said. But SHINee’s Taemin’s encouraging words during the booting evaluation helped him to regain confidence.

“When I took the first evaluation, Taemin said ‘I think Euijin is very professional dancer’. And since then, I was more confident,” Euijin recounted. He added, “I became confident and relieved that what I had done so far was not in vain.” 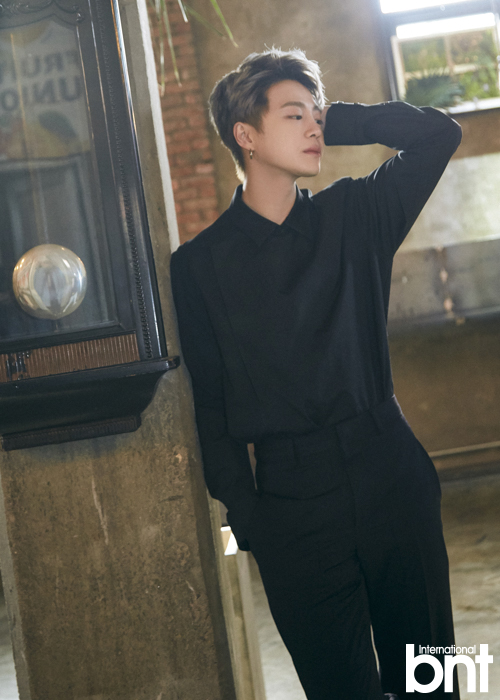 Aside from Taemin, the BIGFLO/UNB member also expressed his gratitude for the kind words and praises of other mentors. “I felt that I was recognized,” he said.

On BTS’ Jimin, goals, and his fans

Euijin also shared his thought about comments on his resemblance to BTS’ Jimin. He is grateful to be resemble a talented person like Jimin who’s also into dance. He also takes it as a mission given to him to show a side of his own. 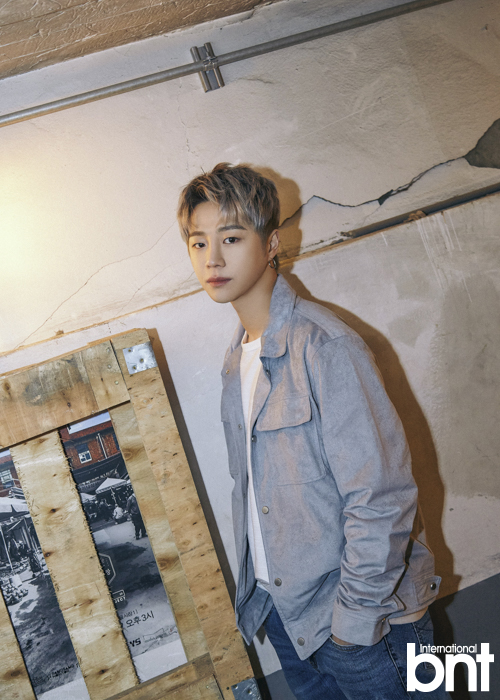 Euijin promised to work harder as a UNB member, and to use the new opportunity given to him to stand on stage as a singer for a long time.

He also thanked his fans for the love they have generously gave him. “I will try to give you a bigger love,” he said.