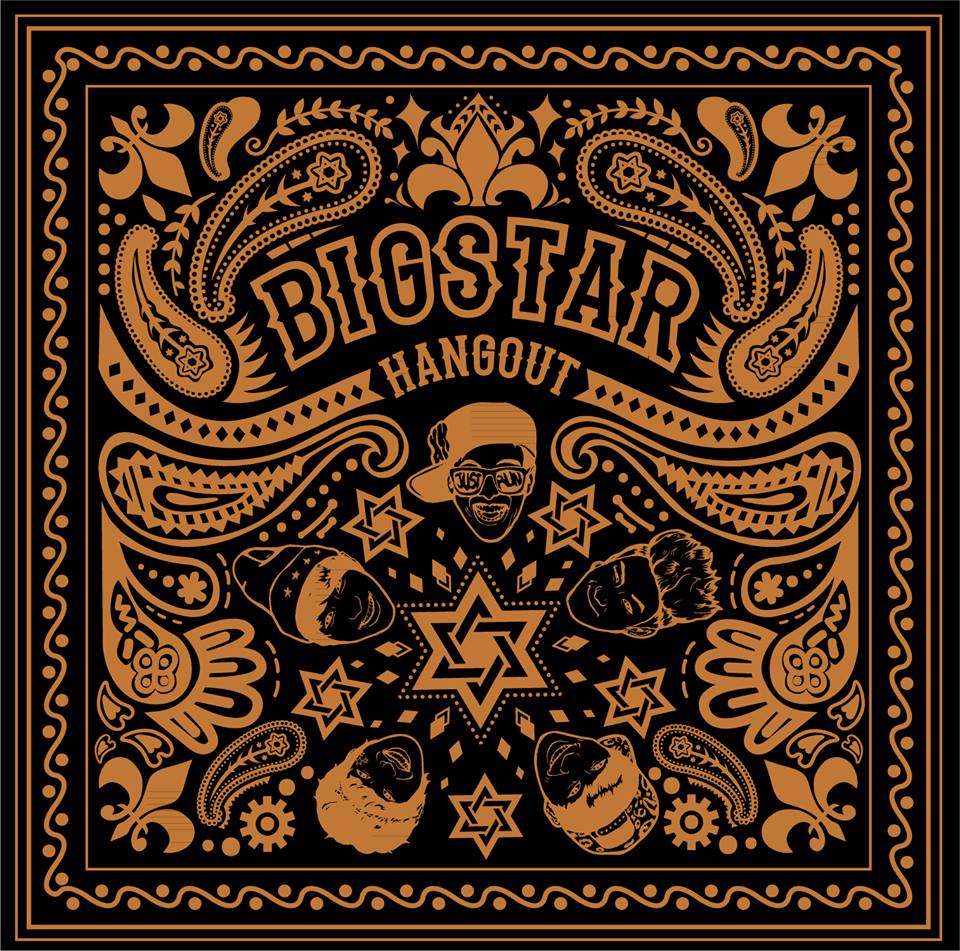 The brave boys of Bigstar are finally returning to the music scene with their second mini album, Hang Out, after more than 8 months of hiatus! Run & Run, which is the title track of the EP, along with the album jacket and an external link to Hang Out’s track list, were first revealed through the group’s official Twitter account and Facebook page.

The track list of Hang Out, which consist of 5 tracks, can be viewed below. Bigstar will make their comeback on the 8th of August. 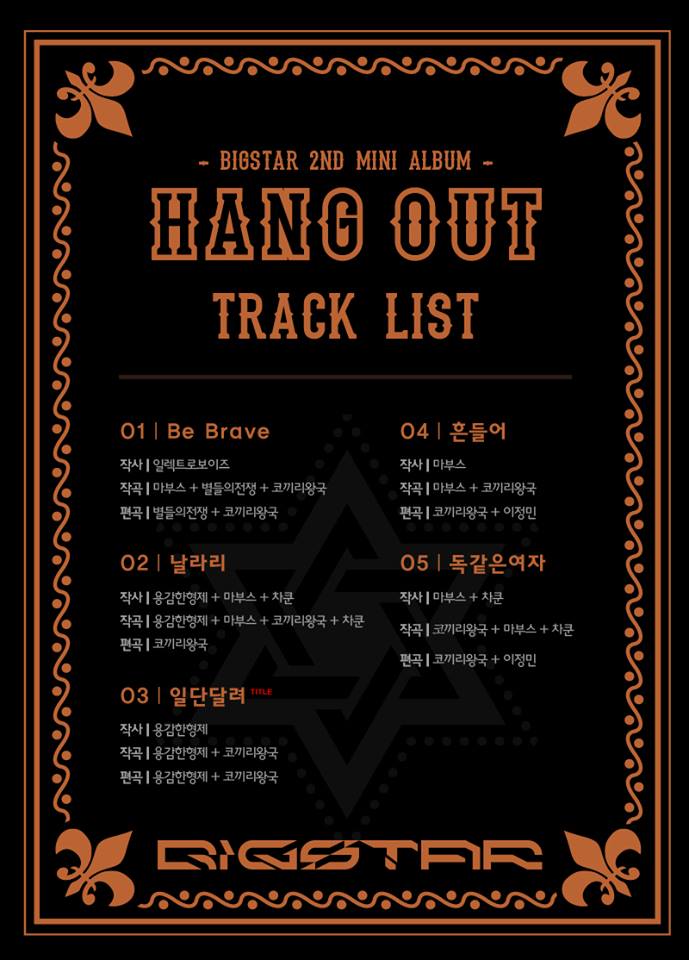