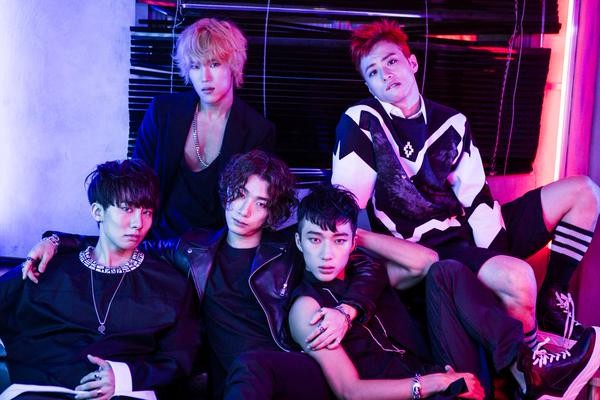 Despite the members of BIGSTAR being busy with the group’s recent comeback with Moonlight Sonata, the boys gave their fans a great surprise when they unveiled a special music video for one of the tracks off their Shine A Moonlight EP, Birthday!

The members of BIGSTAR flaunt their charismatic new looks in the video. Although the music video is shorter than the official audio release of Birthday, it will definitely still put a smile on Only Ones’ (BIGSTAR’s fanclub) faces!

We need your support! If you have enjoyed our work, consider to support us with a one-time or recurring donation from as low as US$5 to keep our site going! Donate securely below via Stripe, Paypal, Apple Pay or Google Wallet.
29
SHARES
FacebookTwitter
SubscribeGoogleWhatsappPinterestDiggRedditStumbleuponVkWeiboPocketTumblrMailMeneameOdnoklassniki
Related ItemsBIGSTARBirthdayMoonlight SonataShine a MoonlightSpecial MV
← Previous Story BIGSTAR Returns After Two Years with “Moonlight Sonata”
Next Story → M.I.B’s Kangnam Returns As Sweet As “Chocolate”