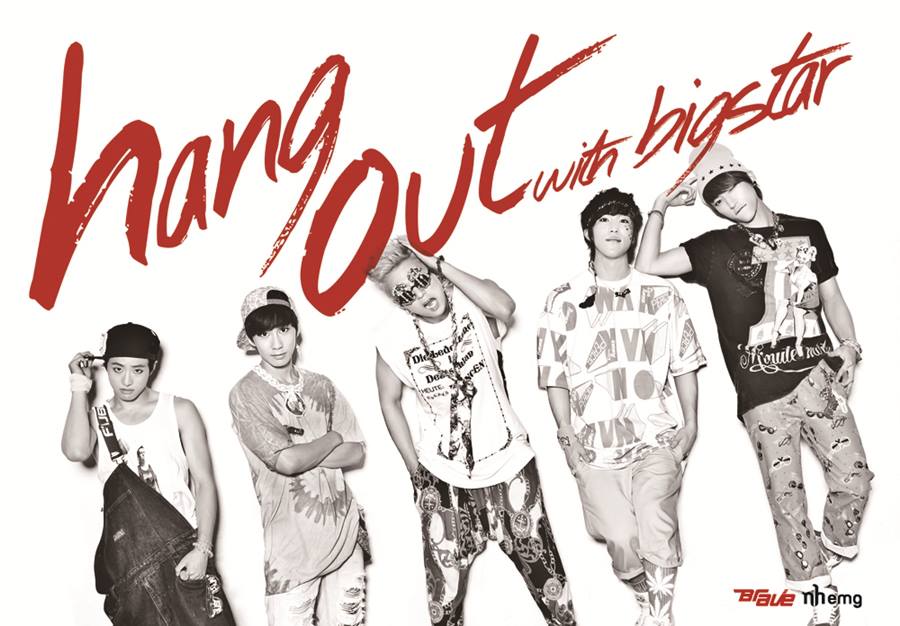 Bigstar, which has recently announced the details of its return with its sophomore EP, Hang Out, is further teasing fans of what’s to come with the release of Run & Run’s MV teaser!

The humorous 29- second clip shows a scenario of members Feeldog and Baram having a funny phone conversation, with the latter seemingly in trouble with the authorities. Moreover, the video also showcases parts of the boys’ energetic choreography and the title track’s audio. The music video for Run & Run is scheduled to be released on the 8th of August, along with the mini album.

Does Bigstar’s Run & Run leave our readers in the mood for partying and having fun?