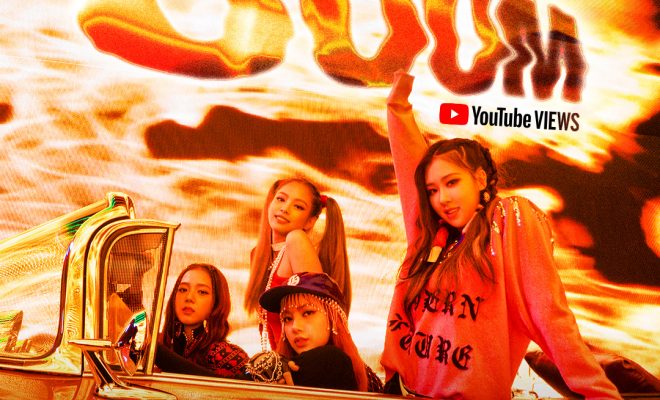 It’s surely not the last online feat for BLACKPINK!

BLACKPINK has achieved a new YouTube milestone for their 2017 digital single “As If It’s Your Last”. 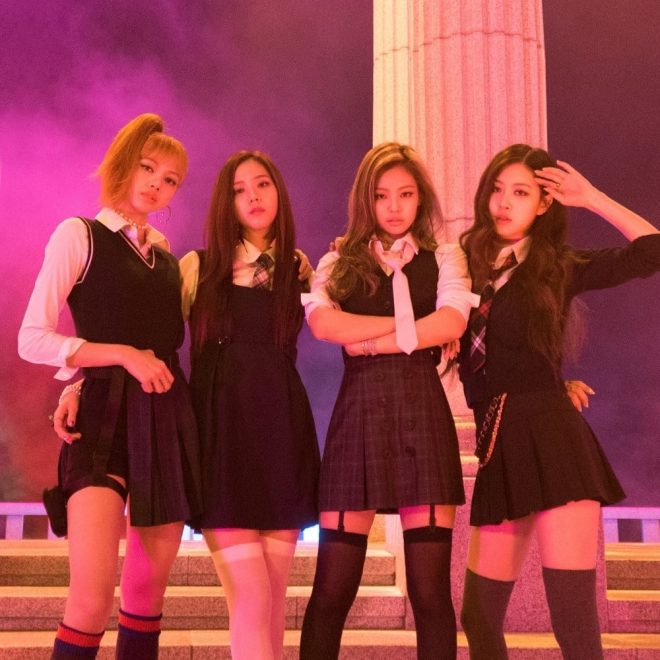 On the evening of June 11, the femme fatale group’s music video for “As If It’s Your Last” has officially surpassed the 800-million mark on YouTube. Notably, Jennie, Jisoo, Rose, and Lisa were able to achieve the amazing milestone in around two years, 11 months, and 20 days after its successful worldwide release on June 22, 2019.

Additionally, “As If It’s Your Last” has officially become the girls’ fourth music video to join the 800-million club. Other songs of the girls that previously obtained the record are “DDU-DU-DDU-DU”, “BOOMBAYAH”, and “Kill This Love.” 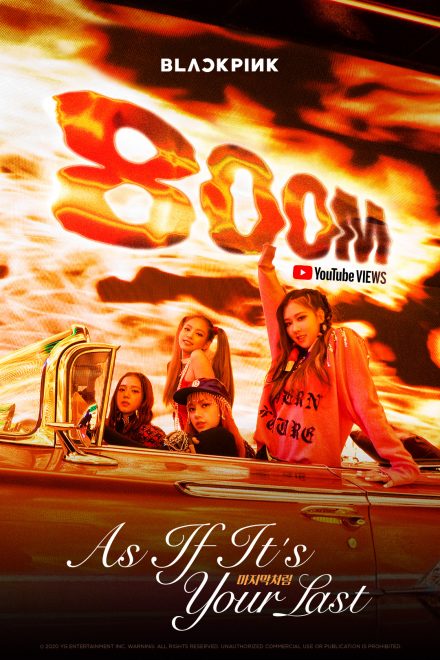 BLACKPINK also holds the honor of being the only idol girl group to smash the said massive online count. The only other K-Pop acts that hit the milestone are PSY for “Gangnam Style”, and “Gentleman”, and BTS for “DNA” and “Boy With Luv”.

Aside from its YouTube success, “As If It’s Your Last” also brought amazing records to the group. The track gave the K-Pop quartet their first Digital Bonsang Award at the Golden Disc Awards. Soon after its worldwide release, it debuted on the top spot of Billboard’s World Digital Song chart and peaked at the third spot of Gaon’s weekly singles chart.

Celebrate BLACKPINK’s latest YouTube milestone by watching their chic music video for “As If It’s Your Last” below: