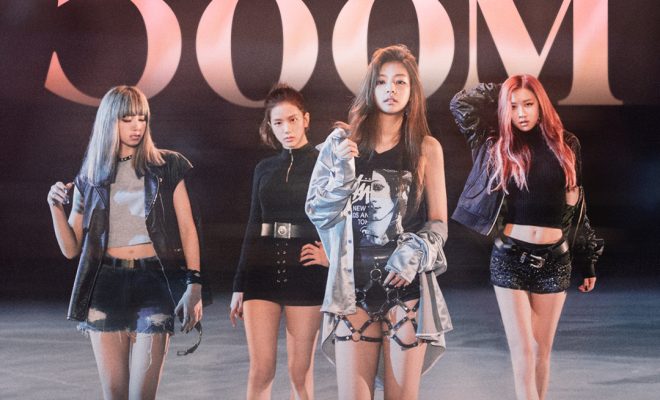 South Korean girl group BLACKPINK, remains unstoppable as they bagged yet another impressive milestone on YouTube. Just recently, the girls’ music video for their 2016 hit track “Whistle” has officially joined the 500-million club on YouTube. 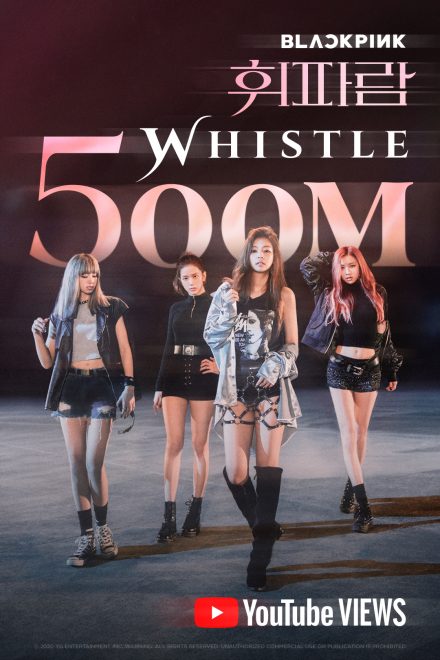 Jennie, Jisoo, Rose, and Lisa released the song on August 8, 2016, through their debut album Square One. Notably, the beautiful and talented idols were able to hit the impressive record in around three years and 10 months after its official release.

Additionally, the femme fatale group’s “Whistle” became their 6th music video to surpass 500 million views. The other tracks of BLACKPINK that previously hit the said massive count are “DDU-DU-DDU-DU”, “BOOMBAYAH”, “As If It’s Your Last”, “Kill This Love”, and recently “Playing With Fire”.

In related news, BLACKPINK is currently gearing for their highly-awaited return. As the first part of their three-phase comeback, the femme fatale quartet will release their new single “How You Like That” on June 26 at 6 PM KST. On the very same day, the girls will also reveal the performance on The Tonight Show With Jimmy Fallon.