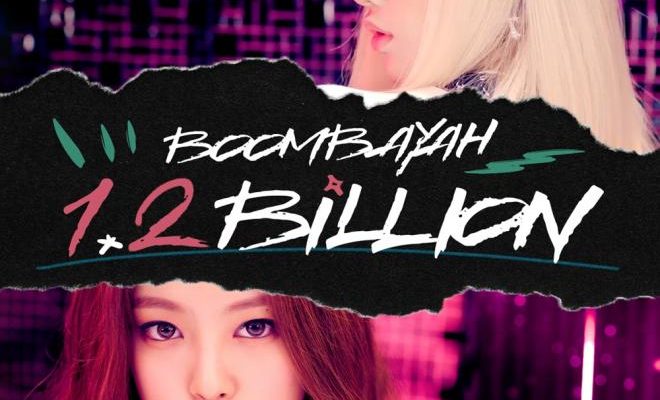 “BOOMBAYAH” continues to hold the crown as the first and only K-pop debut MV to strike 1.2 billion views!

A new record is set by the femme fatale quartet of YG Entertainment, BLACKPINK, with their music video for “BOOMBAYAH.” 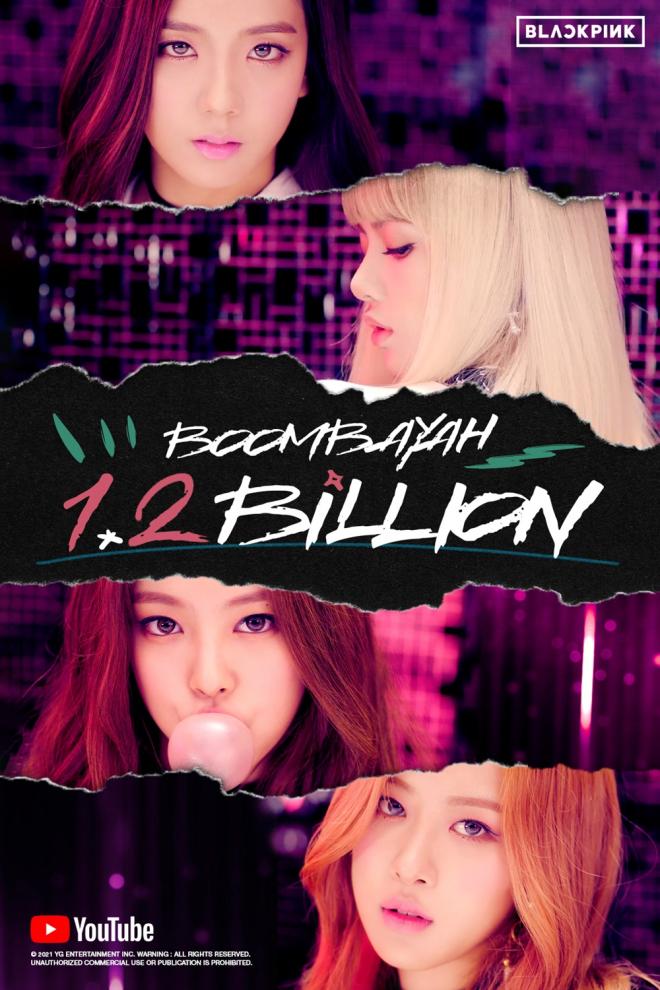 Earlier today, the girl group’s entertainment agency announced that “BOOMBAYAH” has officially surpassed 1.2 billion views on YouTube. The hit track was released on August 8, 2016, as part of their debut single album Square One. The girls took around four years and 10 months to unlock the impressive milestone.

Notably, “BOOMBAYAH” is the first and only K-pop debut music to achieve the feat. With the track’s catchy and hip sound, Jennie, Jisoo, Rosé, and Lisa continue to gain love and support from fans all over the globe.

In addition, “BOOMBAYAH” is now BLACKPINK’s third music video to join the 1.2 billion club on  Youtube. Other tracks of the girls that likewise hit the impressive view count are “DDU-DU-DDU-DU” and “Kill This Love.”

Watch the stunning music video for “BOOMBAYAH” below: