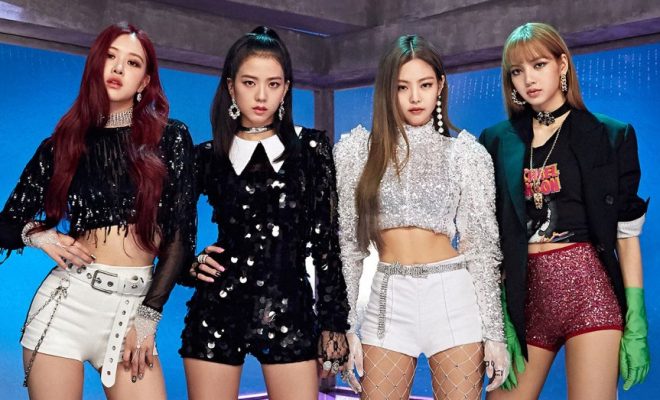 BLACKPINK and Blinks are in your area to break the Internet again with a massive number of views for “Ddu-du Ddu-du”.

The unstoppable quartet made up of Lisa, Jennie, Jisoo, and Rose continue to lead the scene when it comes to further globalization of K-Pop music. 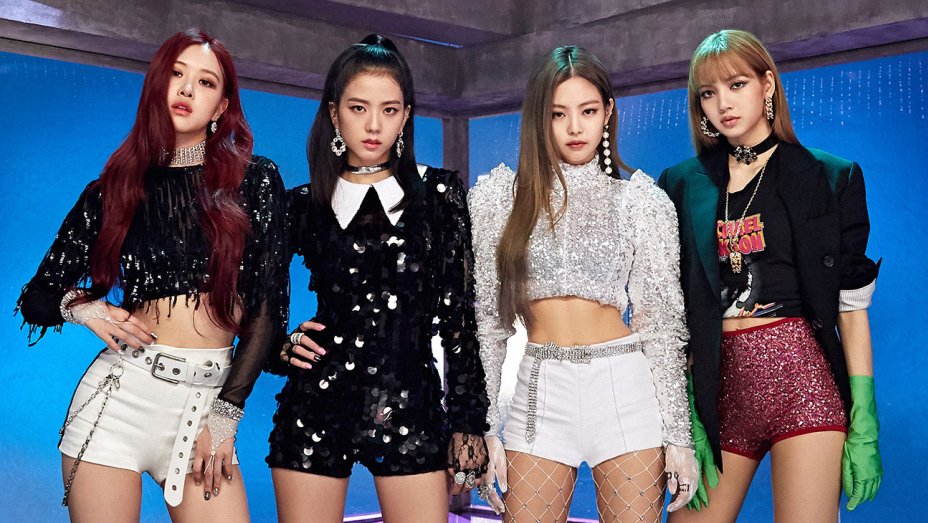 Aside from surpassing two million unique streams on Genie for their hit “Forever Young”, the girls of BLACKPINK have been making waves in the Youtube scene.

Their hit single “Ddu-du Ddu-du”, which was released in June 2018, has just reached a tremendous 1.1 billion views on the popular streaming website on March 24.

“Ddu-du Ddu-du” was launched as the lead single of the girl group’s Square Up mini-album and swiftly catapulted high up in the charts. The song conveys a powerful message towards BLACKPINK’s haters, showing them that these girls are go-getters who can’t be brought down by the bashers.

With a spectacularly symbol-laden music video to boot, the troupe is letting everyone know that they are more than meets the eye. With their tune of girl empowerment and relentlessness, it took only 1 year and 9 months for BLACKPINK to emerge as the first K-Pop group ever to hit over one billion views online.

While the outstanding quartet continues to dominate the K-Pop music industry with hits from their music repertoire, Blinks are sitting on the edge of their seats as they clamor for these stunning artists to release a new album.